Kerala Tourism is hosting the annual folk arts festival named Utsavam 2021. The festival started from February 20, 2021 and will last for seven days. Rich in tradition, folk charm, art forms and ritualistic practice, the folk fest has been organised across several districts in Kerala.

The 13th edition of the festival will feature numerous artists showcasing the heritage and culture of the state that has bloomed over the centuries.

According to the latest reports, the folk art festival will have pro artists in attendance in their original style. Utsavam 2021 is meant to sustain, popularise and empower the art forms of Kerala, more so, the ones which are in need of attention. It also provides platform to the folk and cultural artists especially the ones that deserve attention and focus after being pushed into anonymity due to the lockdown and pandemic. It is a hope of support to artists hit by the COVID pandemic. 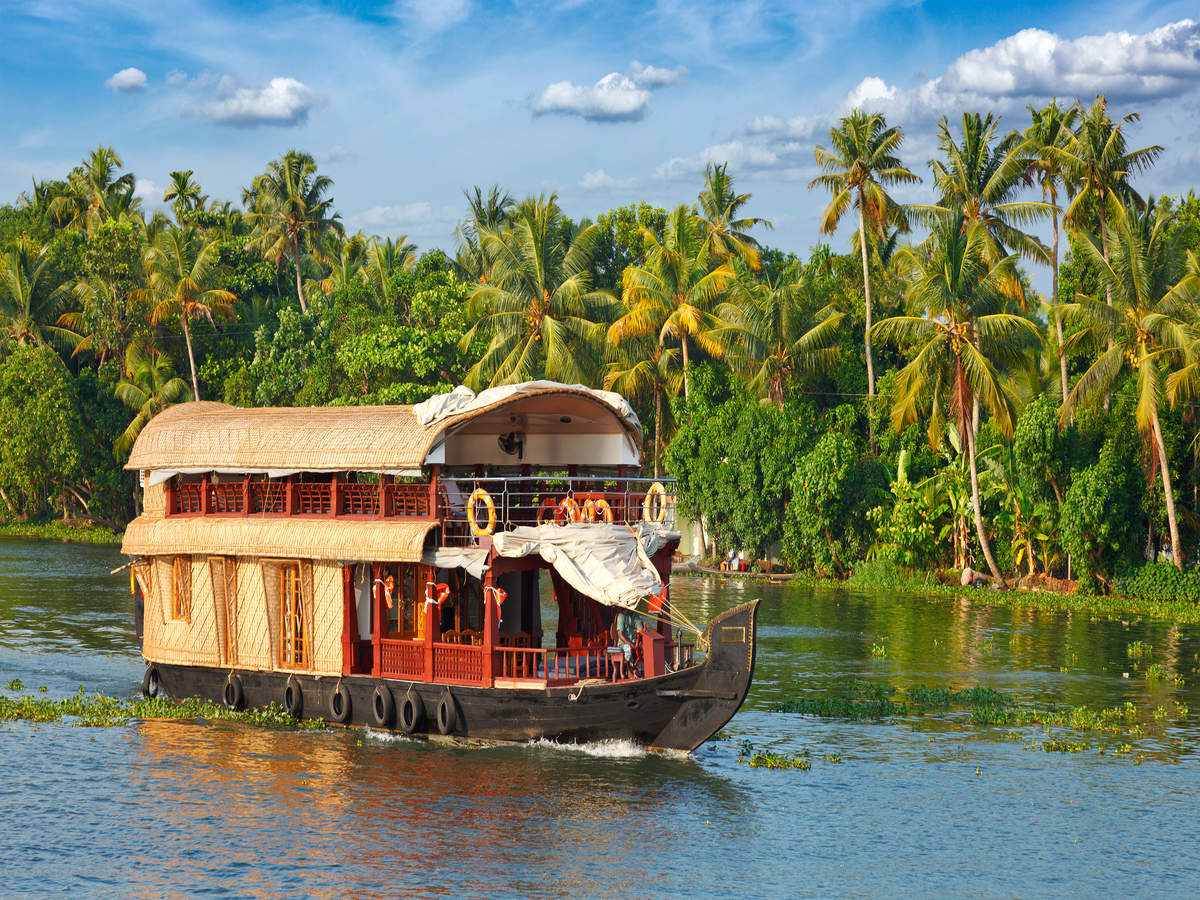 The festival will be hosted in 30 venues across the state. Utsavam is being hosted by Kerala Tourism, District Tourism Promotion Councils, Bharat Bhavan and Kerala Folklore Academy.

Kerala, also known as God’s Own Country, is a state known for its backwaters. It has hill stations, tea and coffee estates, ancient spiritual sites, great food, dance forms like Kathakali, Mohiniattam and Thullal as well as a rich culture.

Unlock 4.0—Might be no international flights till September 30; MHA exceptions allowed

Maharashtra might allow restaurants and bars to restart operations

State govt. will pay you to holiday at any destination in Uttarakhand