Kerala, God’s Own Country, and one of the most-loved tourist destinations in the country is planning to open itself to tourism in early October this year. The state has been shut for tourism ever since COVID-19 broke out in the country, eventually leading to strict lockdowns across the nation. Kadakampally Surendran, Minister for Co- Operation, Tourism and Devaswom in Government of Kerala, announced that the state is planning to welcome tourists in early October now.

Kerala tourism department has prepared a report and plan for the same, with a very emphasis on safety and SOPs for the same. Mr Surendran, referring to the plan, was quoted as saying, ““The plan includes highlighting the importance of wellness and ayurveda for immunity. The file has been presented to the chief minister and health department for their advice.” 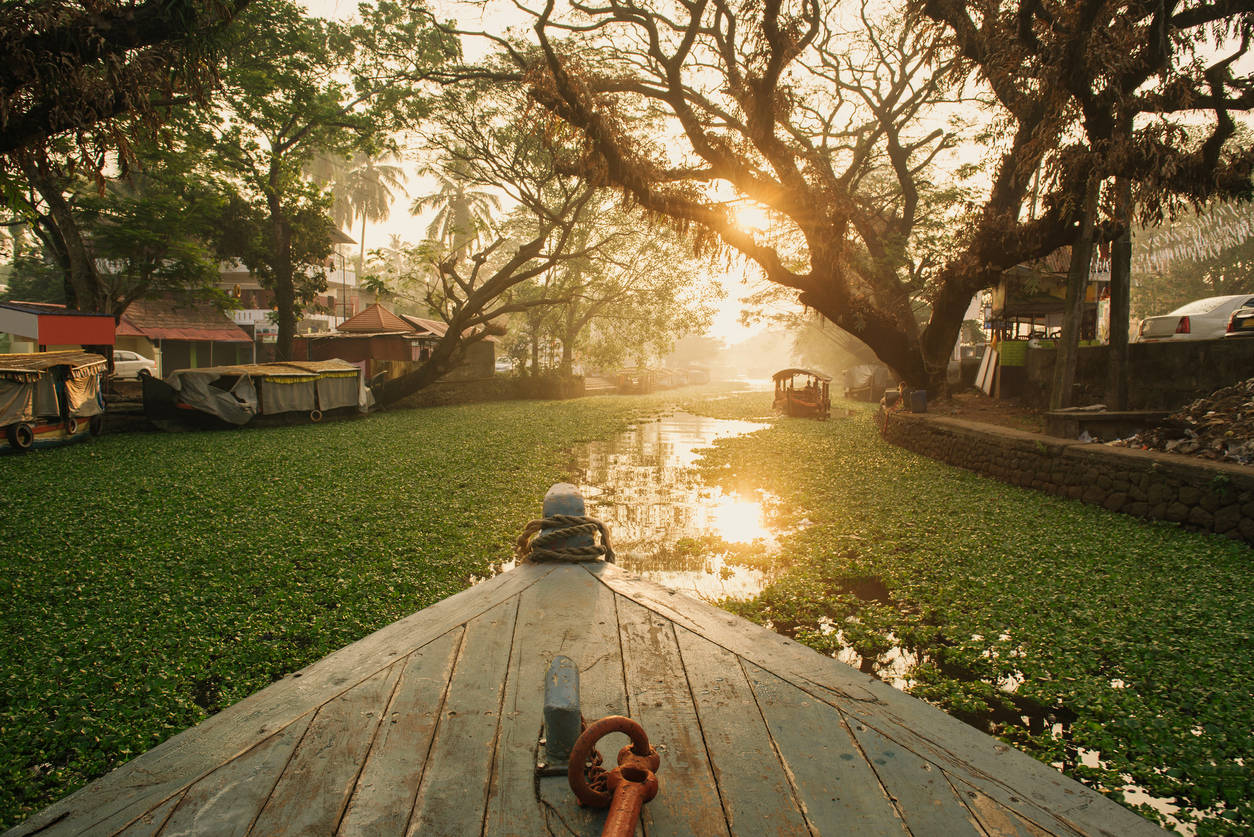 It has to be noted that Kerala has tourism as its major revenue-generating industry, and added 12 per cent to the state’s GDP in 2019. 4000 hotels in addition to 1000 houseboats and homestays, Ayurvedic centres, tour operators were, reportedly, reeling under immense financial strain with the shutdown of tourism in Kerala. Earlier, the Confederation of Kerala Tourism Industry (CKTI) had urged the state ministry to allow tourism in the state to safeguard financial status of all the stakeholders.

Thus, the reopening of state’s tourism has come as a huge respite for them. While a specific date for the same has not been announced yet, it is clear that due protocols and safety standards would be in place when tourism resumes in Kerala.

Paris goes under limited lockdown for a month