The pink lilies blooming over the backwater villages in Kottayam, Kerala, are now going online. These lilies bloom every monsoon, and now the Kerala Tourism authorities are promoting them for online tours. The main idea behind this initiative is to make sure that Kerala lovers across the globe stay in touch with the developments in the state despite the travel restrictions due to the current pandemic.

According to the latest reports, agencies like the Kerala Tourism, India Tourism and the Malarikkal Tourism Society have shot guided tours of the flowering locations and other development in Kerala. These videos will be telecasted online through official websites of these agencies very soon.

The tourism authorities are also planning to host an e-festival for pink water lily in the same way it organised online Onam celebrations in August 2020. 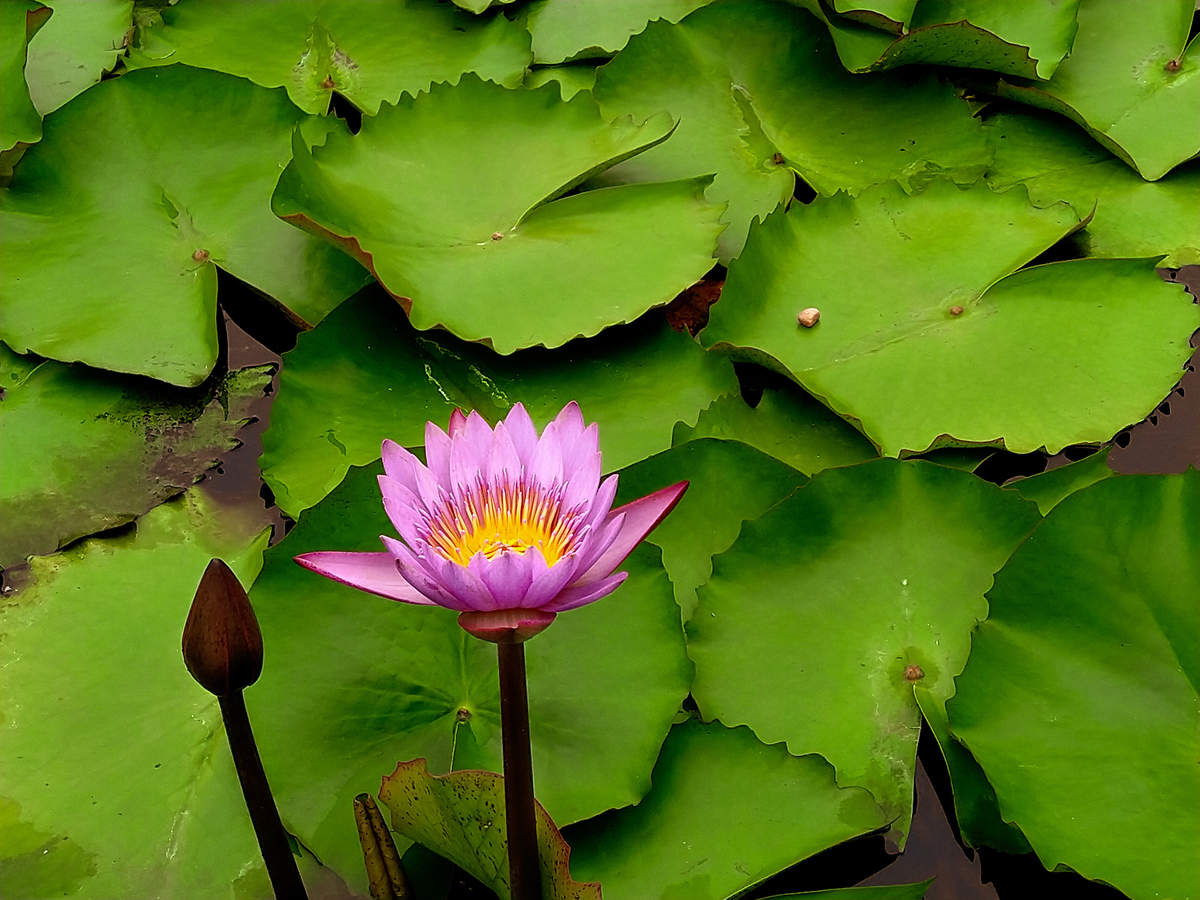 In addition, the tourism departments are also filming videos on the rural experience and scope of backwater tourism of areas like Vaikom, Kumarakom, Murinjapuzha and Amballur.

The water lily fields of Kottayam and Malarikkal attracted a lot of fame for being the most-photographed tourist attractions of Kerala during the monsoon of year 2019.

Now that only a few days remain for these flowers to be replaced with paddy saplings, the authorities may invite a limited number of tourists via the Pazhukkanila water route after September 21 if the government lifts travel restrictions.

In the year 2019 alone, about 80000 tourists had visited Malarikkal. This also helped the local boatmen, 120 or so in number, earn about INR 12 lakhs as total income. The government of Kerala has also announced plans to host a pink water lily festival, similar to the Tulip Festival held in Amsterdam. However, no tourists have been able to make it to the fest so far.