Kerala Tourism has introduced a project to create Miyawaki model micro forests at as many as 22 tourism spots in 12 districts in order to boost greenery in the state.

According to the reports, the project was kicked-off by planting a sapling at the popular Shanghumugham beach in the Thiruvananthapuram district of Kerala by State Tourism Minister Kadakampally Surendran. The minister told the press that more than 30000 saplings would be planted in about two acres of land chosen for the scheme. The idea is to create micro forests, comparable to natural forests across tourism destinations in Kerala; more so, in order to make urban spaces environment-friendly.

It is said that a Miyawaki model forest can grow within five to ten years; on the other hand, a natural forest takes 25 to 30 years to attain the same level of growth. 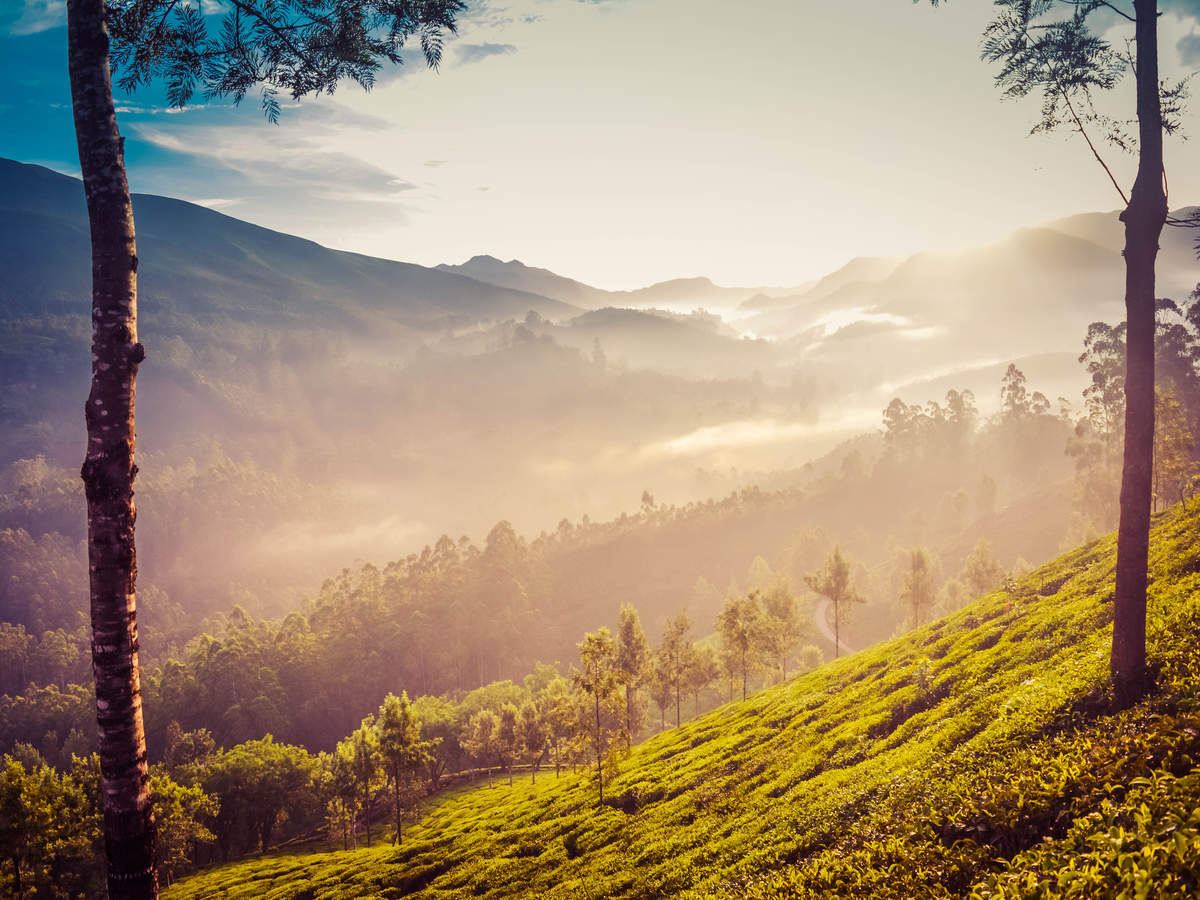 This concept was introduced in the 1970s by plant ecologist and botanist Akira Miyawaki of Japan’s Yokohama National University. Reportedly, the micro forestation model is aimed at increasing the green spaces on the planet by developing mostly native species of plants in small areas of land.

This model has been implemented by different continents, especially across the communities where there is too much pressure on land.

This has been useful in minimising harmful effects of environmental degradation and climate change by preserving biodiversity, rescuing plants from extinction, protecting communities from natural disasters, and working as a shield against atmospheric and noise pollution.