Kerala Tourism intends to work on a new project called Travancore Heritage Tourism Project. This new project will be similar to other heritage tourism projects in the state, such as Alappuzha, Thalassery, and Muziris. The idea of such projects is to reinstate the historical and cultural significance of these locations.

The department of tourism in Kerala is looking forward to appointing an architecture-cum-conservation consultant for the project, which is estimated at INR 100 crore. The job of the consultant is to identify the various sections of the project, and eventually work on a project report for each of them. The tourism department is also looking for an expression of interest from potential bidders for this project. 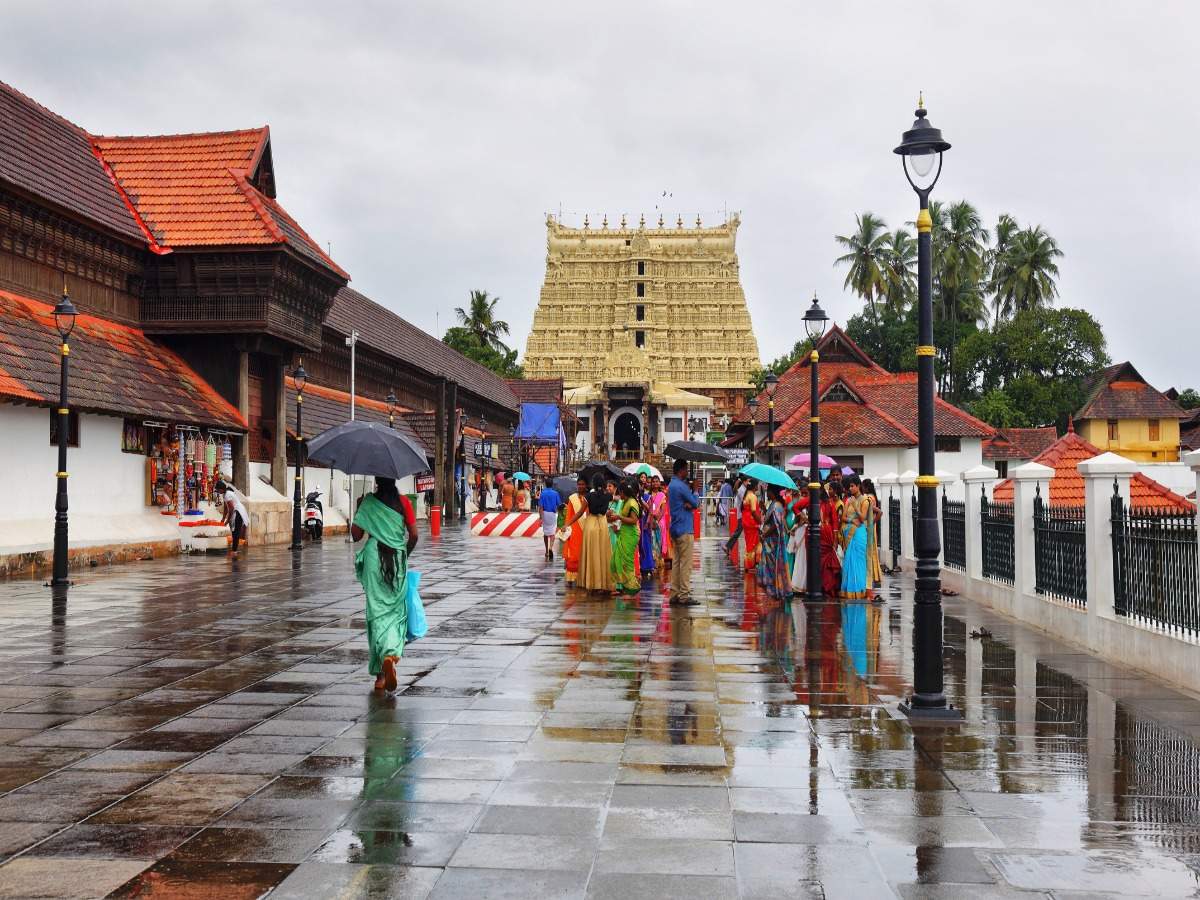 Travancore has a rich history of culture, trade, and colonial legacy, all of which can go through conservation, and potentially become a great new destination for tourism.

Travancore is also known for its beautiful beaches, hill stations, temples, and a lot of other attractions. Also, museums in the area, such as the Kuthiramalika Palace Museum will get a major boost with this new project. The project will see Travancore develop into a world class heritage location, and it is in fact a long term project, with a vision of over 30 years.

Travancore was an Indian kingdom that was ruled by the Travancore Royal Family. It covered a large part of Kerala, and later it became a princely state under the British rule. The kingdom dates back to 1729 when it was first established.

Sinhagad Fort—the fort on which Bollywood’s Tanhaji is based