Vagamon, Kerala’s popular hill destination, just got Green Checkposts rolling, touted to be the first-of-its-kind in the state. Reportedly, five green checkposts have been set up at the entry points to Vagamon, with the sole purpose of transforming the destination into a green corridor.

As such, tourists now entering the hill station will have to undergo screening at the checkposts to make sure that they are not carrying any plastic or other such materials that can be harmful for the ecosystem of the region. Green guards have been posted in these checkposts, who will be inspecting vehicles and keeping a check on tourists bringing in plastic waste.

This innovative project has been implemented in association with the Elappara gram panchayat and Haritha Keralam Mission. Referring to this, TN Seema, Executive Vice-Chairperson of Haritha Keralam Mission, elaborated how waste management has become one of the prominent issues in Vagamon, as tourists entering the region were dumping waste, especially plastic. 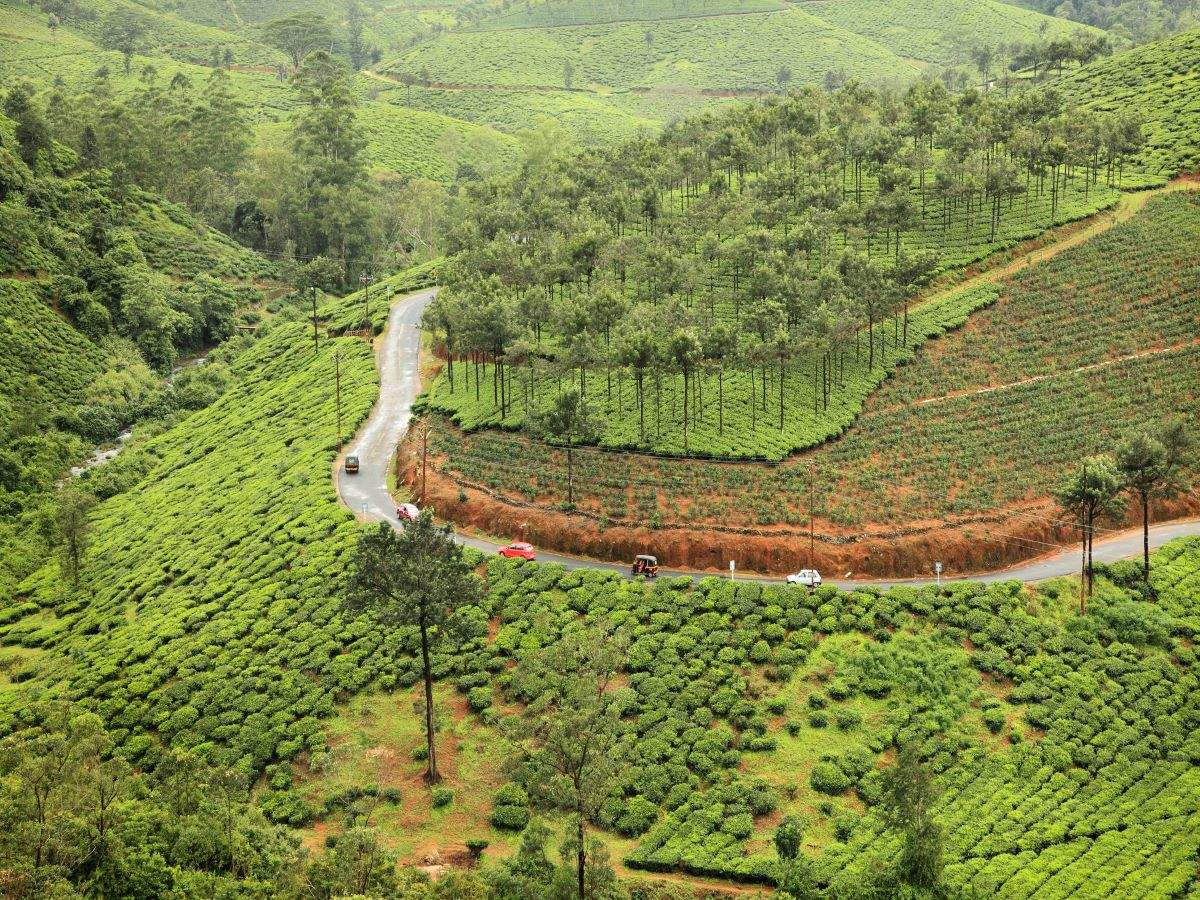 Another special feature of these green checkposts is that one can also find green counters to buy eco-friendly objects and cloth bags. One can also find bottle booths, where they can discard used plastic bottles.

Reportedly, the said five green checkposts have been set up at Vattapathal, Elappara Town, Pullikkanam, Chemmannu, and Vazhikkadavu. The checkposts will be in function 24 hours, and will have green guards posted there all the time.

These green checkposts will be collecting INR 10 per vehicle as a user fee, which will later be used to pay wages of those employed at the checkposts.