Kevadia in Gujarat will soon transform into the country’s first electric-vehicle-only city. This was recently announced by Indian Prime Minister Narendra Modi. He made this announcement while speaking at an event on the occasion of the World Environment Day, organised by the Ministry of Petroleum and Natural Gas.

The PM also informed that a large part of the country’s railway network has been electrified, whereas there are airports across the country that are making use of electricity from solar energy. Elaborating more on this, he added that there were only seven Indian airports with a solar power facility before 2014, whereas the number has increased to 50 now.

Regarding the Kevadia project, he mentioned that it is already underway, and necessary infrastructure is being made to ensure that only battery-based buses, four wheelers, and two-wheelers ply in Kevadiya in future. 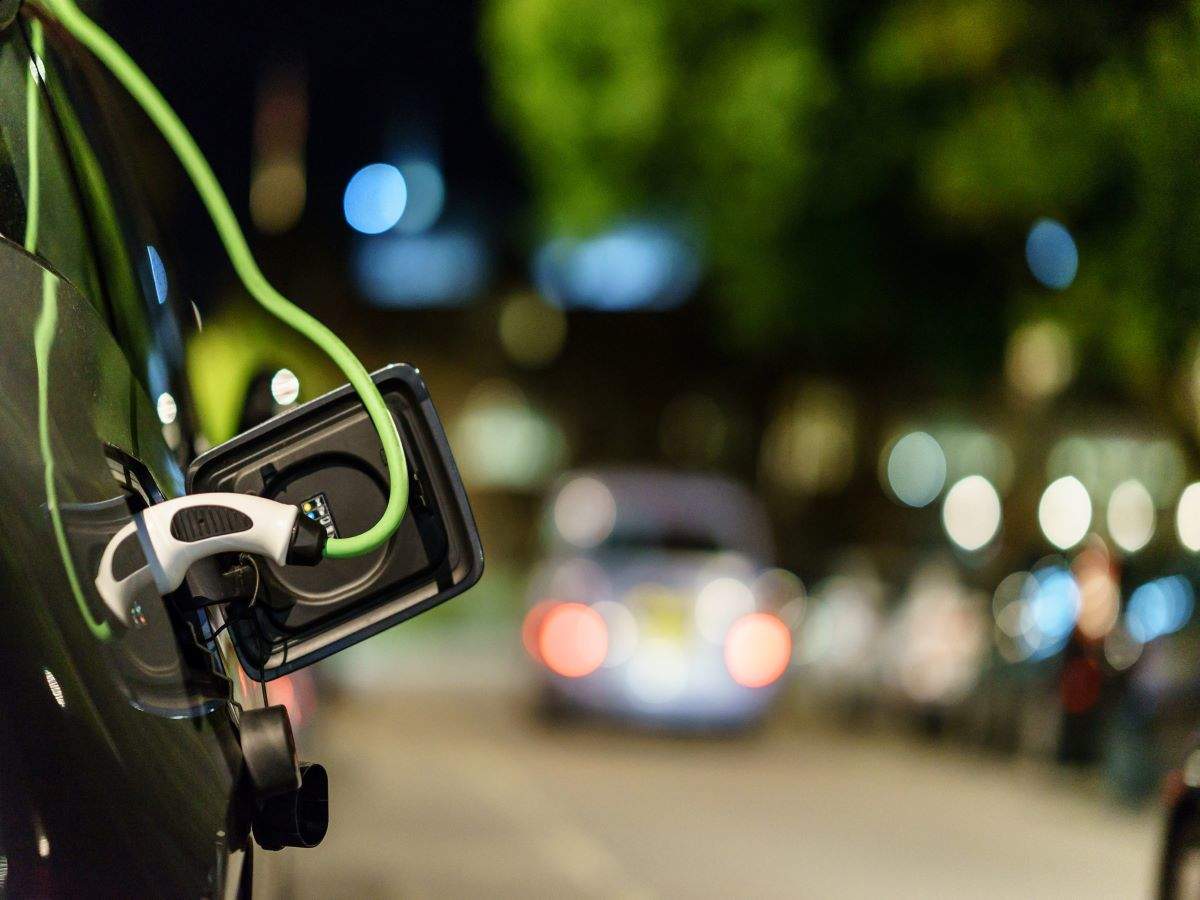 He further added that India is setting an example for the world that development need not stop to protect the environment, and that ecology and economy can go hand in hand. He stated that along with developing and strengthening the economy, India has also managed to increase forests by 15,000 sq km in the past few years, whereas the number of tigers has also doubled. Reportedly, the leopard population has also increased by around 60 percent in the past few years.

India is now among the world’s top five countries in terms of installed renewable energy capacity, and that it is encouraging to see even common people joining hands in such pro-environment campaigns, he added.