Khonoma is India’s first green village. Situated near the Indo-Myanmar border, in the Indian state of Nagaland, its journey to attain the tag of a
Green Village was not an easy one, as hunting is embedded as a way of life in the people here.

How did Khonoma turn into a Green Village?

The first step that was taken in this regard was the creation of the Khonoma Nature Conservation and Tragopan Sanctuary (KNCTS) in 1998. This led to a ban on hunting in Khonoma after a 20 sqkm area was demarcated by the village council as the KNTCS. For the Angami tribe, which calls this village their home, hunting was their sacred cultural practice. But with the hunting ban, there came a gradual shift in their lifestyle. 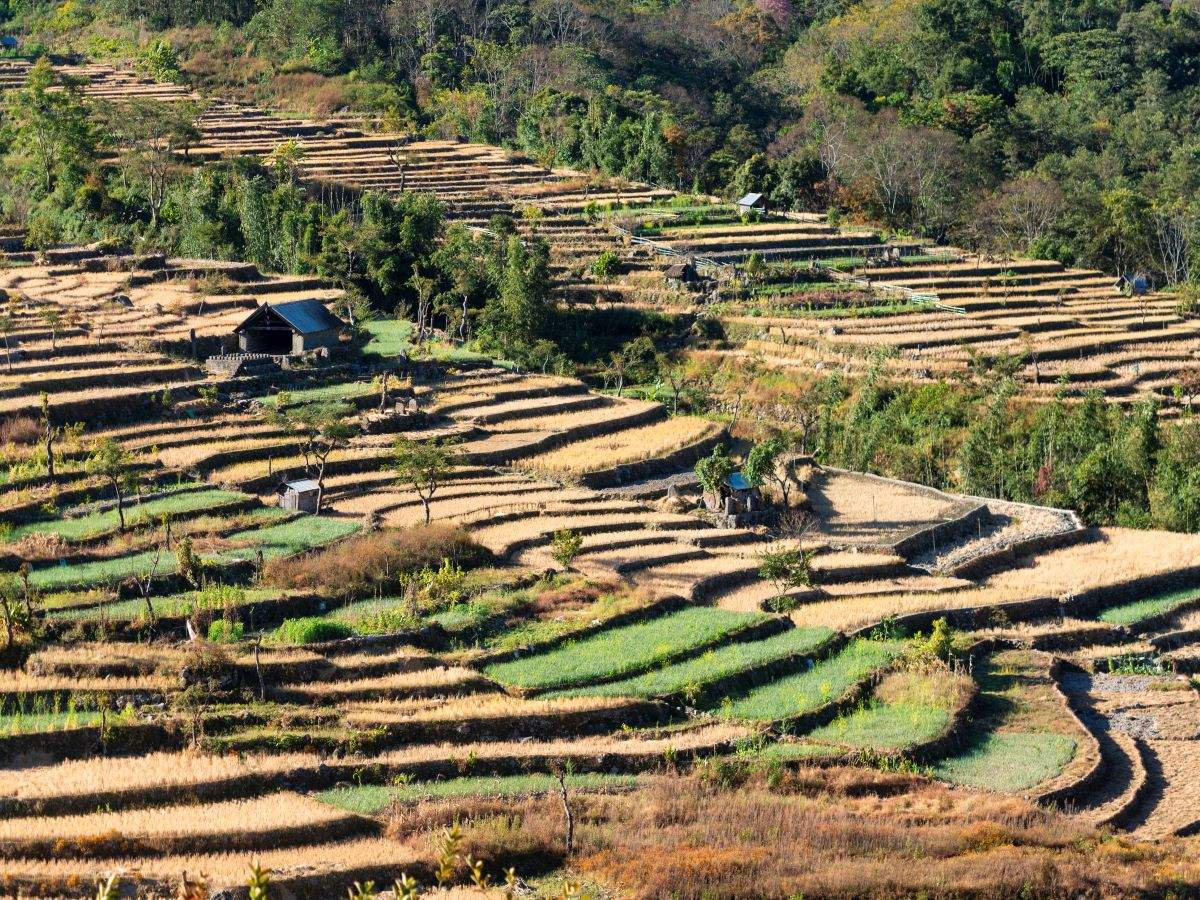 The turning point was witnessed in the early 1990s, when as many as 300 endangered Blyth’s tragopans (Tragopan blythii) were killed by the villagers in one week as part of a hunting competition. It was an alarming situation for some conservation-minded village elders. During this time, following the guidance of the then principal chief conservator, the village community leader started campaigning for the creation of a protected area, as well as introducing a ban on hunting and logging. However, this was not an easy task to accomplish.

Now, as per the Angami folklore, a prominent aspect of their culture is replete with stories of birds, animals, and forests. The elders felt that there was need to sensitize the hunters, and make them understand that with continued hunting, children may never get to witness these majestic creatures. 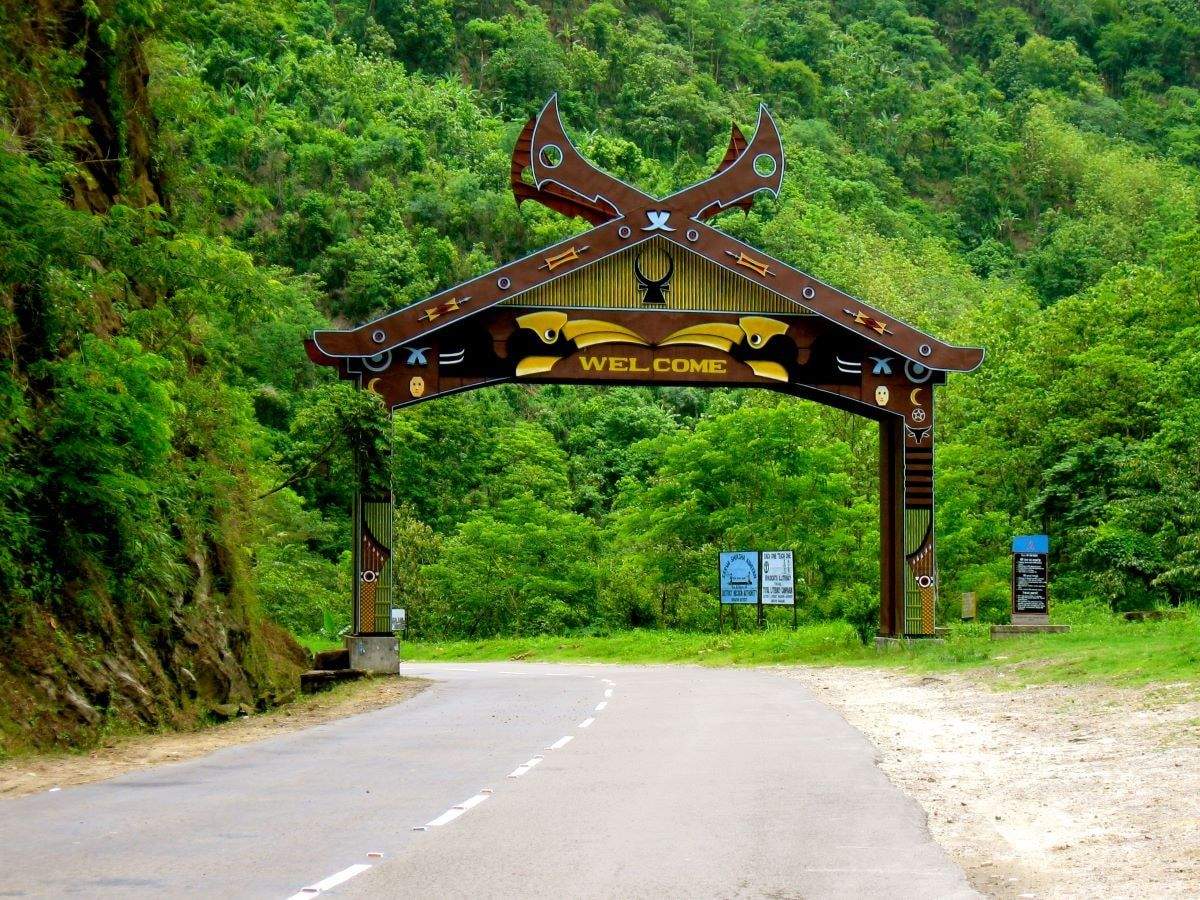 However, there was also a need for outside intervention to change a mindset this drastic. As such, the village council began inviting experts from various conservation organizations in India to conduct educational workshops and speak to Khonoma’s residents. It took five years of dialogue with the villagers that eventually led to the creation of the KNTC, the first-ever community-led conservation project in India.

Twenty years on, the green warriors of Khonoma village are still fighting a battle within and have taken efforts to overcome ecological challenges. But then, this village has always been up for challenges; when the princely states of India were falling in the clutches of British, this Naga village stood against the British empire for four decades.

The exemplary efforts of this village, which is around an hour’s drive from Kohima, gradually started grabbing national attention as well as international recognition.

Earlier, almost all families were into hunting before the ban was imposed, whereas around 20-30 households were dependent on it. However, now almost everyone has shifted to farming. Although there are reports of hunting still taking place, on a much smaller scale though, Khonoma is all set in its fight for conservation.

Geopark to come up at Bhojunda Stromatolite Fossil Park near Udaipur