In Estonia’s Kihnu Island, it is all about women. Often called Europe’s last matriarchy, the island is steeped in traditions. In fact Kihnu Island finds its name on UNESCO’s Intangible Cultural Heritage of Humanity list. Comprising seven villages, and beautiful beaches, the island has about 300 residents, most of whom are female.

The story of the island is a unique one. While the men are away from the island, mostly at sea, or even in mainland Estonia, earning a living, it is the female population that has taken charge of things. The women hold the island together with the customs and traditions still intact. Song, dance, and even handicraft is certainly part of the culture here in Kihnu Island, in the hands of the women. Women here are also in-charge of weddings, and funerals. They are in simple terms, the protectors of an old culture. 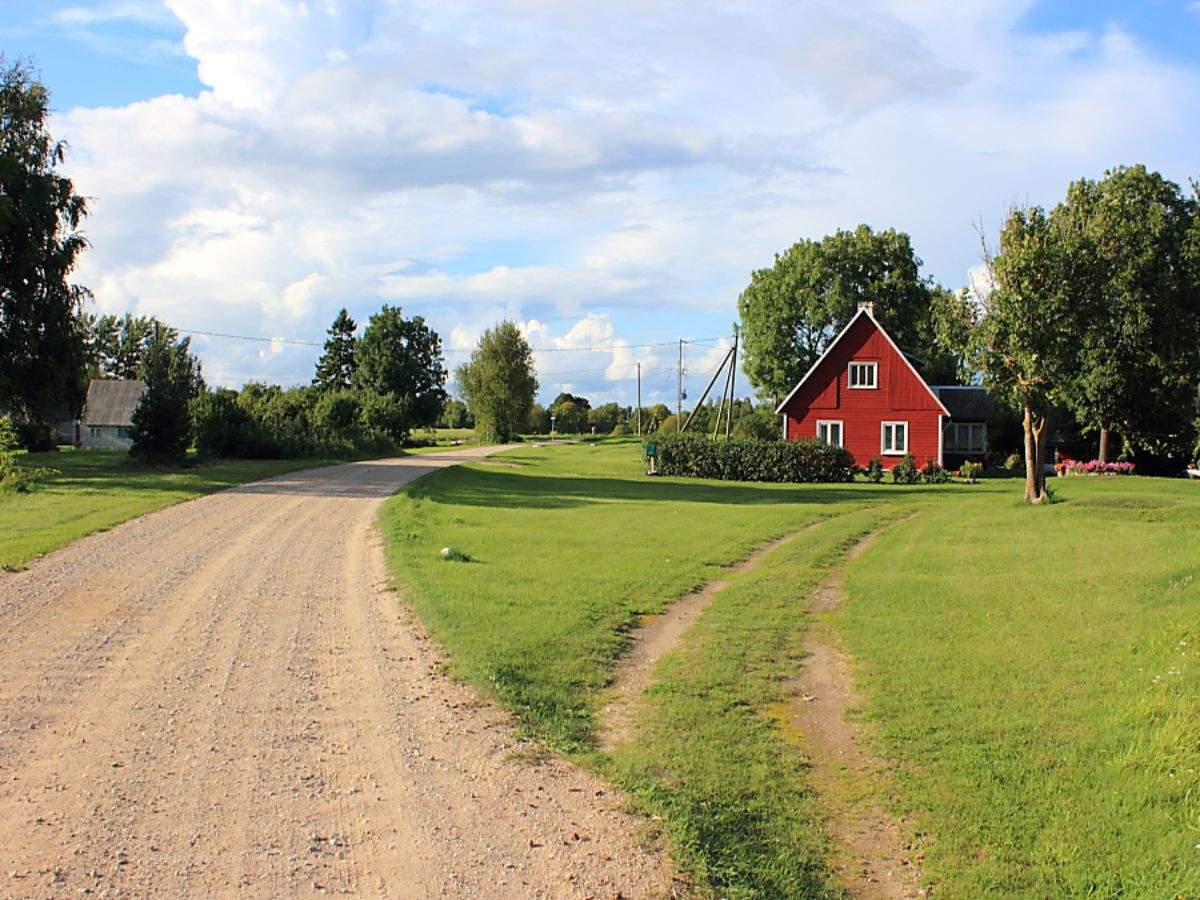 The history of this island has been an interesting one. Kihnu was occupied mostly by criminals and exiles from the mainland many, many years ago. The remote island has made it through since with the help of its matriarchal traditions. Kihnu was once occupied by the Soviets, who occupied this land for 50 years. The resilience of women who have passed down the traditions from generation to generation has made it possible for this island to remain as a cultural icon.

You can visit here during the tourist seasons, to see the traditions of the place, to understand how the island works under the matriarchy. But the fact is that with modernity, the young folks are deciding to leave the land for better opportunities. This puts its age-old traditions at a risk. Not to forget, its harsh weather can be hard to bear.

COVID-19: Germany to lift travel warning for most countries from July 1