Kumbha Mela 2021 is finally happening this month, and it is scheduled to start from January 14 and will continue till April. It is one of the biggest Hindu festivals in India, and sees thousands of visitors every year. Haridwar of course is the abode of the holy River Ganga, and together they create a stunning spectacle. 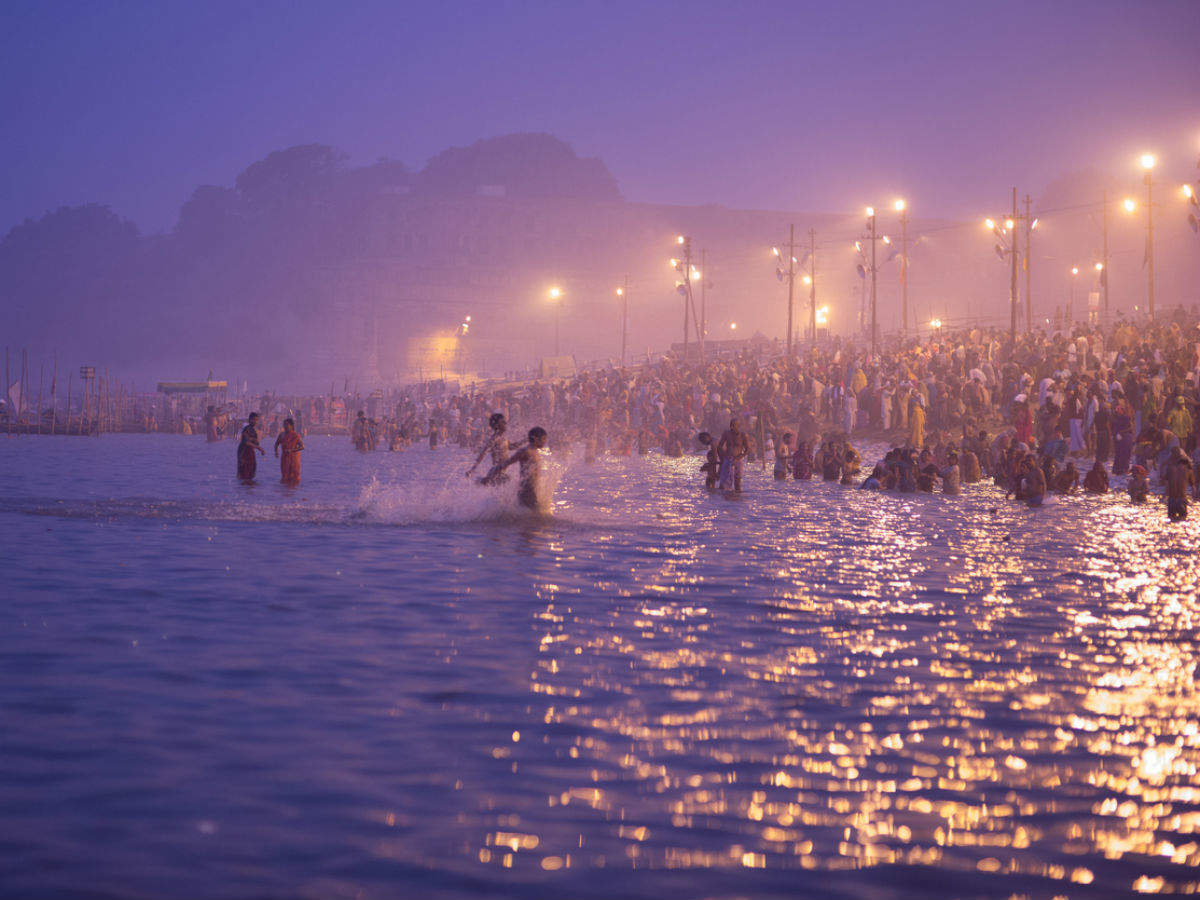 The Kumbha Mela is held every 12 years, however this year it is being hosted after the 11th year due to planetary positions. The festival has some important dates to note, the bath or
snan dates. There will be nine main Ganga
snans in total this year, starting with January 14, which is the day of Makar Sankranti.

There are four
Shahi Snans, which are most important during this festival. So you have the first one on
Mahashivratri, which falls on March 11; second on April 12, which is the day of
Somvati Amavasya;
Sankranti and
Baisakhi on April 14, and finally on the day of the full moon, which is on April 27.

Kumbha Mela currently finds a place in the UNESCO’s Intangible Cultural Heritage of Humanity, and is one of the largest religious gatherings in the world.

Dubai Continues To Surprise With These Upcoming Attractions