Ladakh was hit by an earthquake measuring 4.2 on the Richter Scale at 11.20 am today. Reportedly, no loss of life and property was reported in the region. Different parts of India and neighbouring nations have felt earthquake tremors as well.

According to the latest reports, strong tremors of the earthquake were felt in Nepal on Wednesday morning at 5:52 AM local time. The intensity was 5.3 on the Richter scale. The epicentre of the earthquake was Bhulabhula in Lamjung district of Nepal. 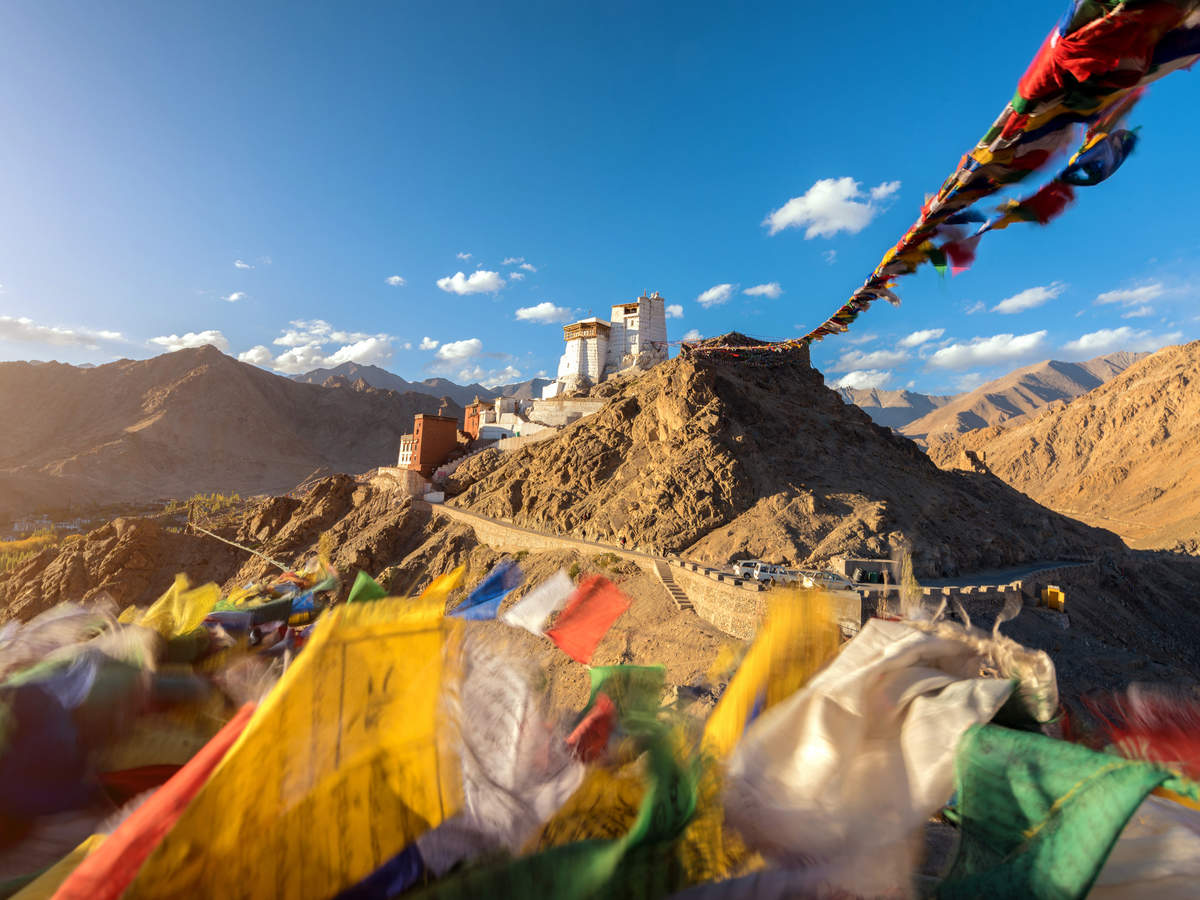 On Wednesday, again an earthquake shook the Doda district of Jammu at 2:34 PM which has 18 townships. The epicentre of the earthquake was Doda, and no loss of life and property was reported.

Ladakh also continues to remain in news for the construction of a 4.5 km long tunnel under the Shinkun La pass. The project has been approved by the Ministry of Defence through which the third road linking Ladakh to other parts of India, presently under construction, passes. The Nimmu-Padum-Darcha road or the third axis to Ladakh begins at Nimo, which is located 35 km before Leh on the Leh-Srinagar highway. The road is 297-km long.

Spain is now open to all vaccinated travellers