Hollywood star Leonardo DiCaprio has joined hands with a conservation organisation, Re:Wild, and has pledged $43 million to restore Galpagos Islands. He would be aiding the conservation efforts led by NGOs across the islands. He announced his collaboration via his Instagram channel. The conservation programmes would aim to reintroduce 54 threatened species and 13 other locally extinct species to Floreana Island in a bid to restore it.

The actor with a massive fan base all across the world, and a staggering 48 million plus followers on Instagram, also has his Instagram account taken over by wildlife and restoration specialists for the same. He aims to ‘rewild’ the beautiful islands, and has support from the National Park Directorate, Ecuador’s Ministry of Environment and Water, and Charles Darwin Foundation. 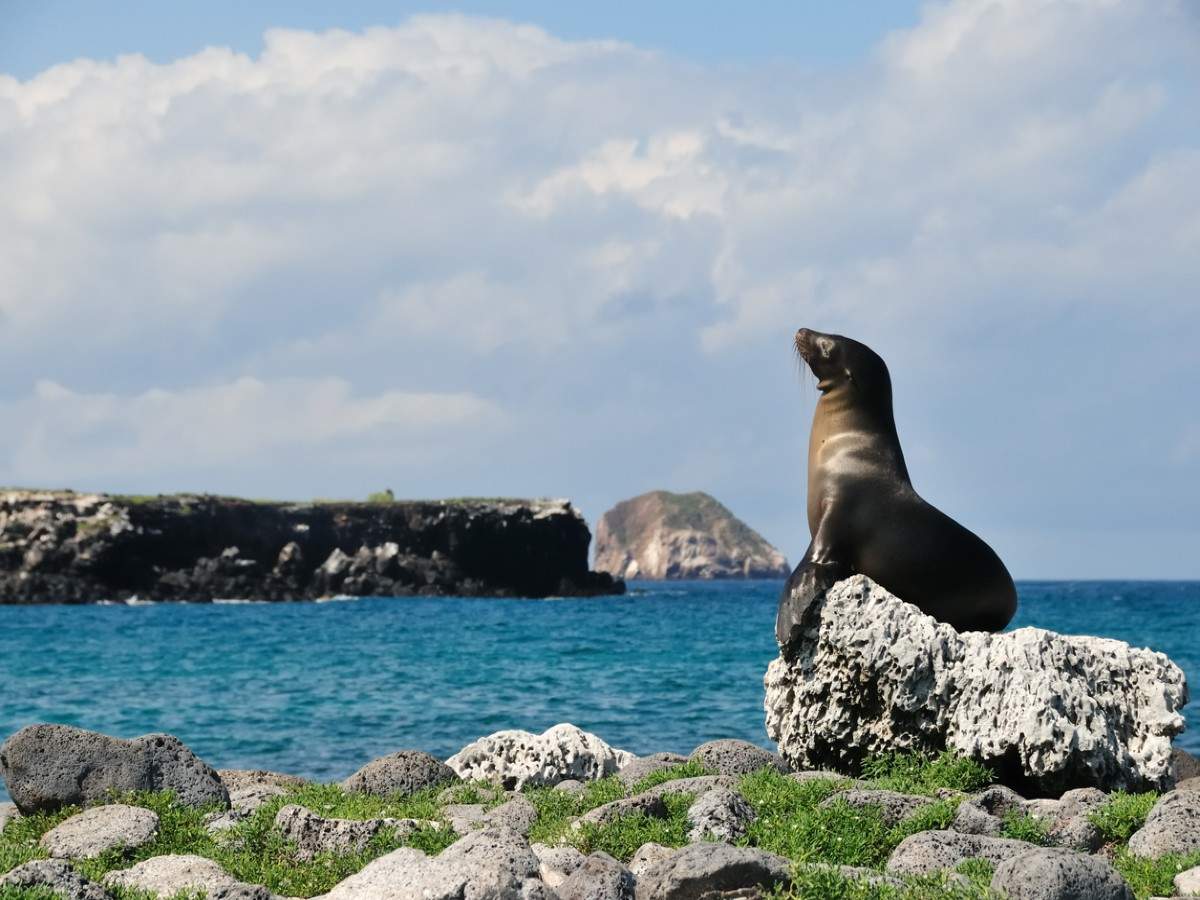 The conservation efforts also aims to protect the wilderness here from tourism. A part of the funds would also be used for captive breeding programmes, aimed at preventing extinction of a number of species, including the pink iguana as well as other marine resources.

Leonardo DiCaprio was quoted saying that, “Around the world, the wild is declining. We have degraded three-quarters of the wild places and pushed more than 1 million species to the brink of extinction. More than half of Earth’s remaining wild areas could disappear in the next few decades if we don’t decisively act… The environmental heroes that the planet needs are already here. Now we all must rise to the challenge and join them.”

The Philippines extends travel ban on travellers coming from India