Now that the UK, France, Germany, Greece and Belgium have imposed strict lockdown to control another wave of Coronavirus, it is evident that restrictions on international travel of people will also be applicable.

Consequently, all such restrictions will affect operations of airlines due to the fall in passenger travel.

Reportedly, none of these countries have shut their borders, whether within EU or international, though many airlines have cancelled their flights due to low bookings. So much so, airlines have also cancelled several flights from one European country to another, which prevents passengers from taking connecting flights to many international destinations. 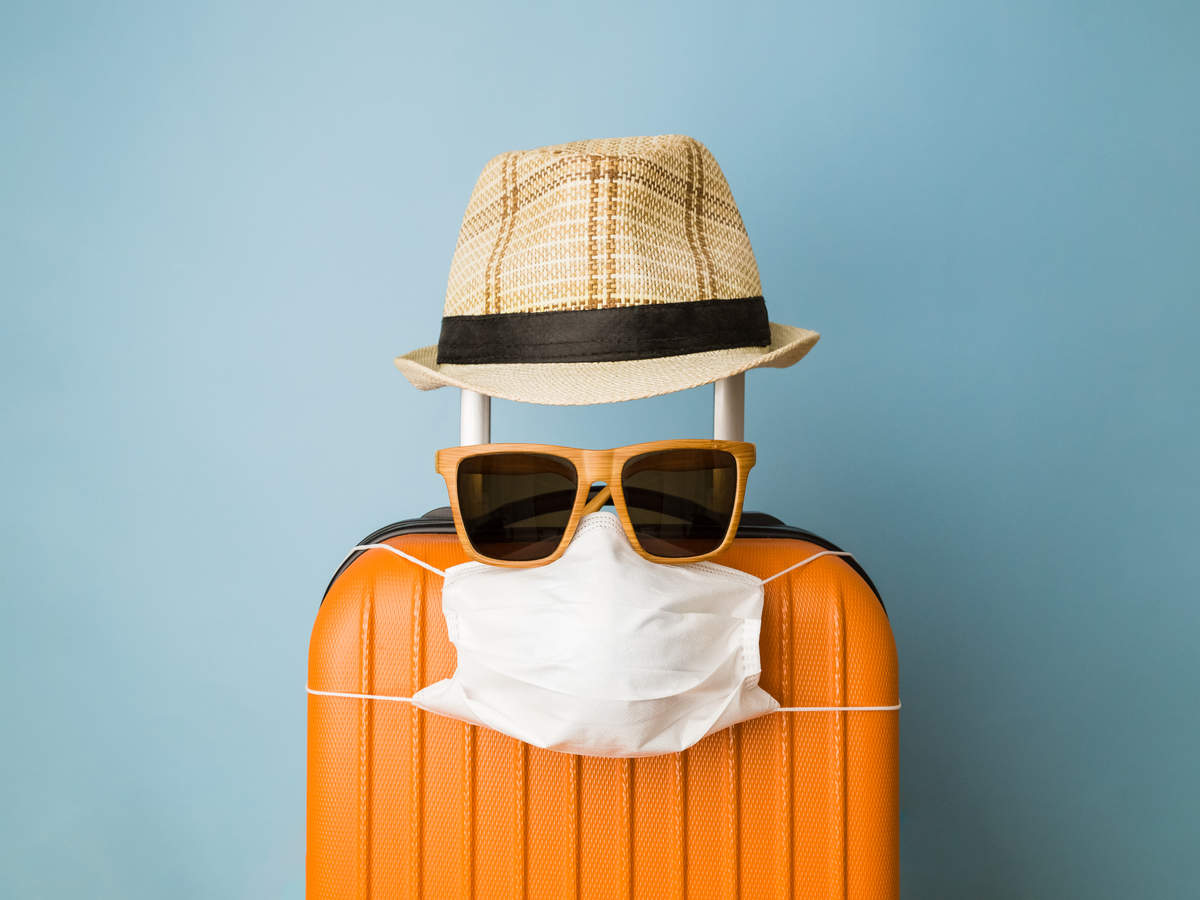 Meanwhile, flights from India to Europe are still in service as per the air bubble agreements that India has signed with France, Germany and the UK. As for people wanting to travel from these countries, the UK government has issued a strict statement asking people to refrain from leaving their home for a holiday, including staying in a second home.

On the other hand, Germany has announced partial lockdown by issuing notices to restaurants and bars to shut down for some time.

News has it that travellers such as Indian citizens, OCI cardholders, or the ones travelling for emergency or business purposes, will be permitted to travel to India from these EU countries under the air bubble agreements.

Planning for a Diwali trip? Tent City of Kutch will be reopening for visitors from November 12