The said project is a joint venture between the Madhya Pradesh State Tourism Development Corporation and Drishti Group.

As per the reports, it has come up on the premises of Lake View Residency Hotel on Shyamla Hills, which has been built by the Madhya Pradesh Tourism Development Corporation (MPTDC). Reportedly, the 90000 sq ft facility comes equipped with a hi-tech sound system and a special screen.

Referring to this, MPTDC Managing Director S. Vishwanathan said that this new initiative will let movie-lovers watch films, sitting in their cars, along with their family and friends. He also added that the facility has been inspected for this purpose. 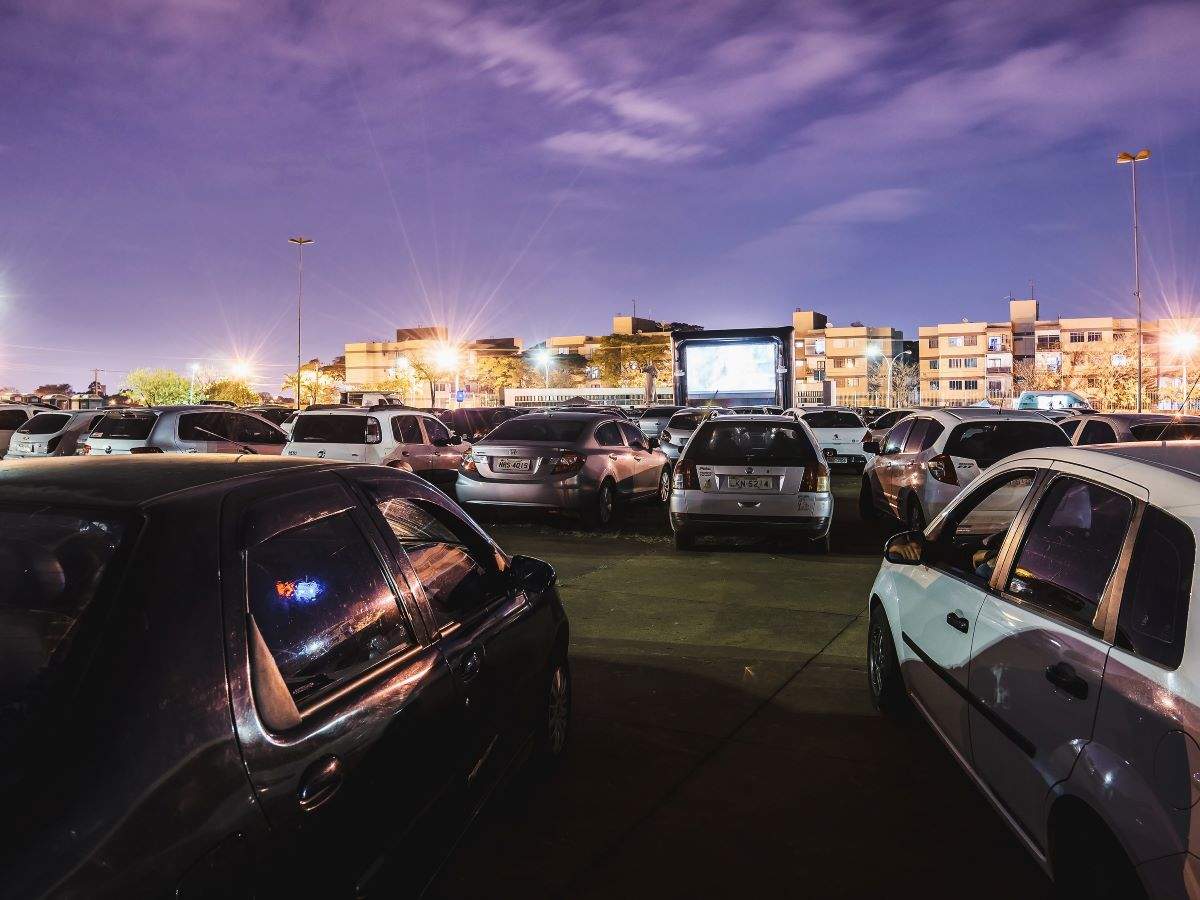 The project was conceptualized during the Corona period, when all multiplexes and cinema halls were shut and people were missing the excitement of watching movies on big screens. Reports have it that the facility will have capacity to accommodate 100 cars. Also, 100 chairs have been installed for those who would want to watch films sitting in chairs like in a conventional cinema hall. Apart from this, a 70 ft by 30 ft RCC screen has been built, and a food court spread over 1000 sq ft. Further, two gates have been built in the premises to facilitate entry and exit of cars.