Madhya Pradesh tourism is all set for a big overhaul with Gwalior and Orchha finding a place in list of UNESCO World Heritage Cities. The news is expected to boost sustainable development as well as tourism potential for both the cities. Both the cities have been included by UNESCO as a part of an urban planning project. The authorities will further by working with Madhya Pradesh Tourism to develop both the cities.

Gwalior is an important hub of commercial activities in the state, and the development is further expected to boost its prominence. As for tourism, the city is home to the Gwalior Fort, Man Singh Palace, Sas Bahu Temple, Tansen’s Tomb and more. Orccha, of course, is a hotspot for tourists, attracting enthusiasts from all over the country. UNESCO’s inclusion is expected to bring in more international travellers to the city in the coming times. 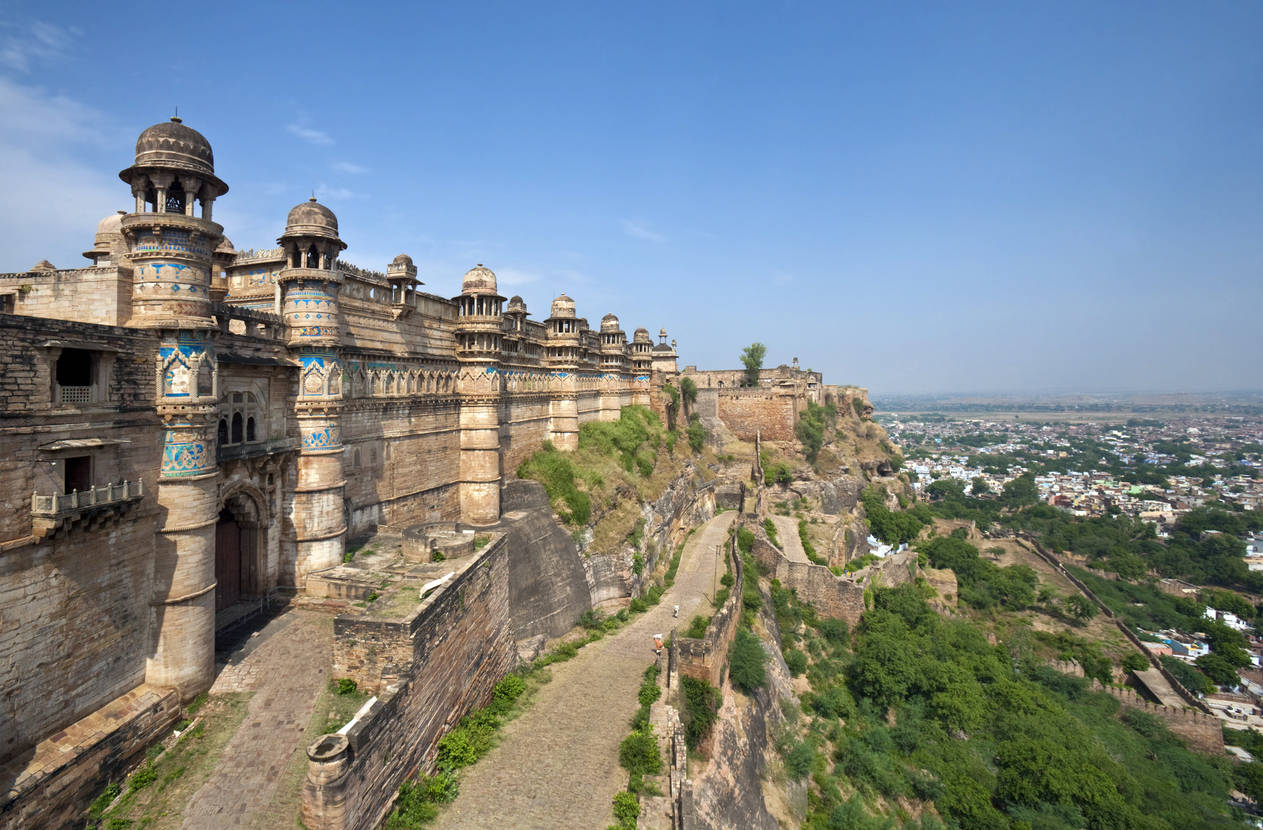 Singapore’s hawkers gets recognised by UNESCO

Spiti to remain closed to visitors till March 31, 2021