Mr. Shah added that the activity will, however, be restricted to the buffer area. He also added that this option will allow people to watch leopards, tigers, Indian sloth bears, and many other wild animals from a height.

After a maiden hot air balloon flight over the reserve’s buffer zone, Shah said that this is in line with Chief Minister Shivraj Singh Chouhan’s vision of
Buffer Mein Safar, and that this initiative will go a long way to promote tourism in the region, as well as wooing more tourists to the state

While talking to the media people, Shah added that with the launch of hot air balloon wildlife safari, those visiting Bandhavgarh Tiger Reserve will have another adventure option to explore. It is the country’s first tiger reserve to get a hot air balloon safari ride. He also mentioned that now, like Africa’s forests, tourists in India will also get to enjoy such a ride. 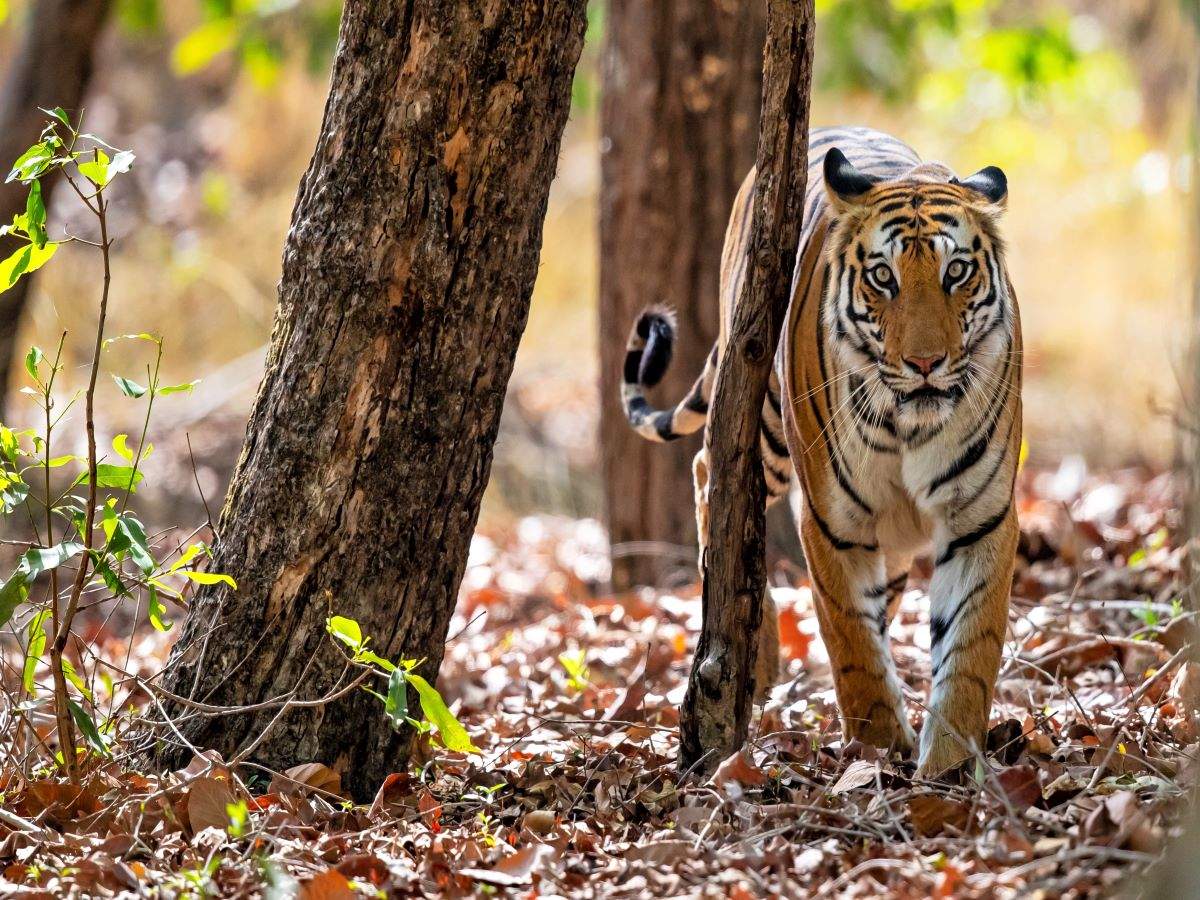 The Minister also informed that the state is planning to introduce such a service in Kanha, Pench, and Panna tiger reserves as well.

Regarding the safety of animals, the Forest Minister added that all steps have been taken to ensure safety of animals, as well as the visitors. He ensured that the balloon operator will be allowed to offer the service from a safe height, and that landing and take-off would be allowed only inside the buffer zone.

Dates to lift restrictions on dining and travel announced in Britain

Europe scrambles to fight second wave of COVID-19, do not plan a trip yet