The Maharashtra Tourism Development Corporation (MTDC) is all set to boost tourism in the state with more initiatives, including plans for caravan tourism and adventure tourism. The state government is soon expected to come up with elaborate policies on the same. The development has come on the heels of last month’s recorded surge in the number of hotel bookings in the state; MTDC officials have previously stated that its resorts at a number of places in Maharashtra are completely booked for the upcoming Christmas and New Year season. 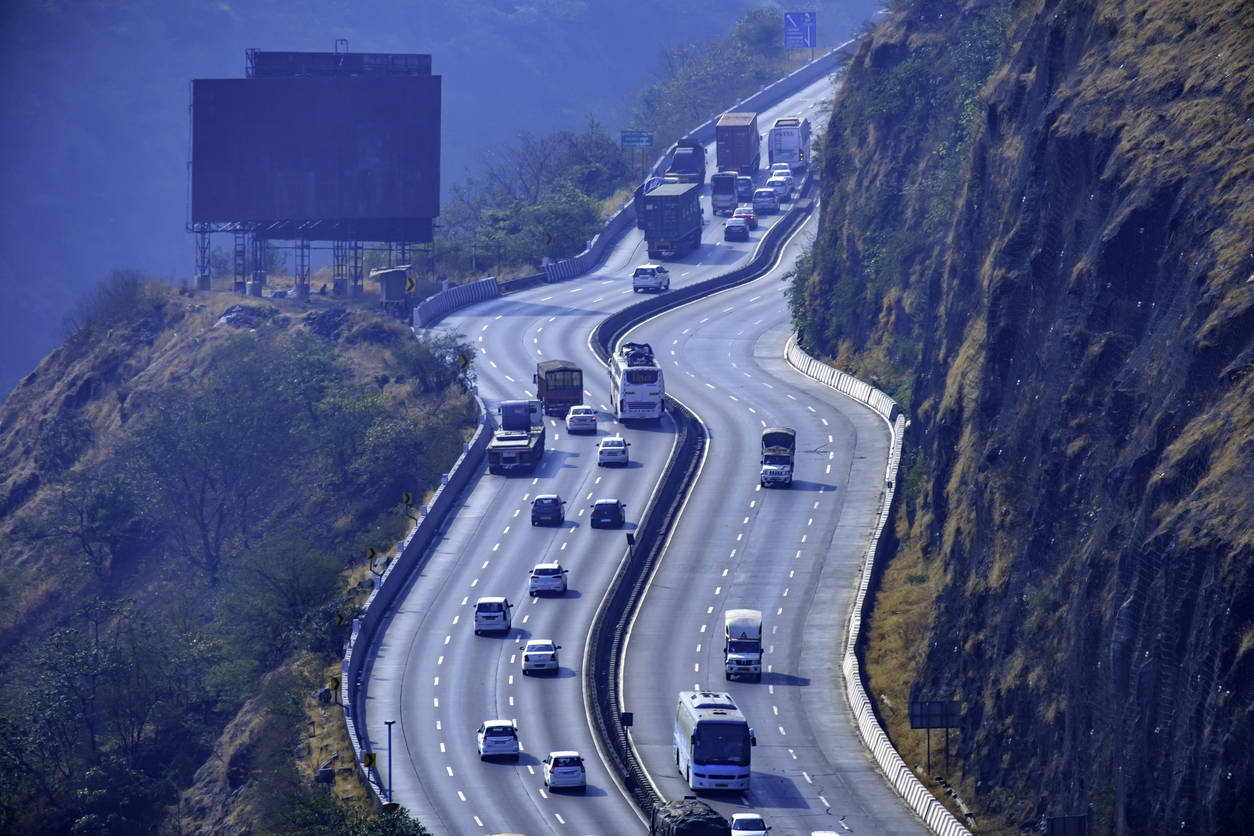 The surge also made it clear that travellers are choosing smaller, more offbeat destinations to vacation over bigger cities as opposed to the pre-COVID times. There is a growing interest in caravan tourism as well as road trips as both are safer than public transport for now. It is expected that the new tourism policies on both caravan and adventure tourism will cater to such tourists. It will also include efforts and plans to provide safe parking areas to caravans.

As reported by a leading website, the forest department would also allow its space for parking. Hiking, cycling and trekking will also be a part of the new adventure tourism policies, with elaborate safety protocols in place for these activities. It has been reported that MTDC is also keen to develop farm tourism policies, wherein tourists can have a local farmstay experience.