Maharashtra hotels reopen now at a 100 per cent capacity, with a bunch of new rules for the latest unlock. India unlocked most of its non-essential services, and a bunch of other things as a move to help the economy grow. However, a lot of these unlockings vary from state to state, and Maharashtra has its own set of rules for the same.

In Maharashtra, while bars remain shut, hotels have been permitted to run on full capacity from September 2. The hotels will receive Standard Operating Procedure from the government.

According to a statement by Pradeep Shetty, vice president, Hotel and Restaurant Association of Western India (HRAWI), “While increasing the capacity for hotels is a welcome move, bars stay shut. Restaurants were previously specifically mentioned in the negative list and are not mentioned anymore. So, according to us, restaurants are open. However, we will seek clarifications from the government at the earliest on Tuesday on the order.” 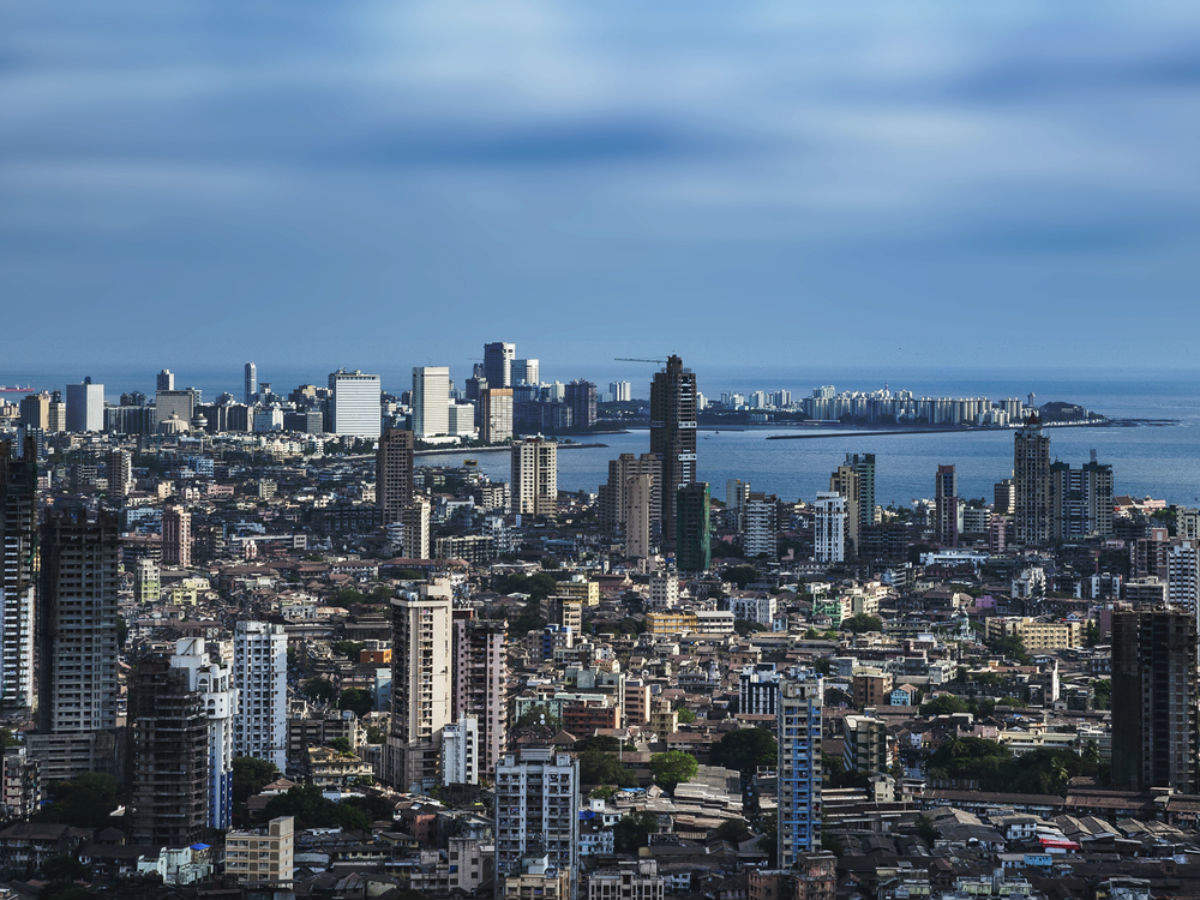 Besides hotels, Maharashtra has also permitted non-essential shops to operate now. Offices can operate with only 30 per cent total capacity. The government has however asked employers to allow employees to work from home as much as possible. Also, every office must appoint a Vigilance Officer to ensure social distancing norms, and other prerequisites of working during this time.

Yet another good news is that the state government of Maharashtra has now allowed the Maharashtra State Road Transport Corporation (MSRTC) to restart its inter-district operations. Thus, passengers can travel to any part of the state without an e-pass or COVID-free certificate, but this is only permissible for those taking the state transport busses.

The public has been directed to maintain 6 ft distance in public places, and large gatherings will remain prohibited.

On the other hand, schools, educational institutions, coaching institutes, and colleges will continue to remain shut until September 30. Movie theatres, entertainment parks, and swimming pools also remain shut for now.

As Rishikesh sees a tourist rush…

Dubai is offering retirement visa and here’s the application criteria