Malta will soon start easing COVID-19 curbs, starting this month. This was announced by Malta Prime Minister Robert Abela, as the country manages to forge ahead with vaccinations at a much faster rate than anywhere else in the European Union.

While talking to the media, Abela informed that schools would reopen, while the government will consider reopening non-essential shops and restaurants on April 26. The PM added that masses will be allowed to resume in churches on April 18, and restrictions will be eased gradually.

As per the news reports, restaurants and schools were closed early in March in view of the rising COVID cases in the region. 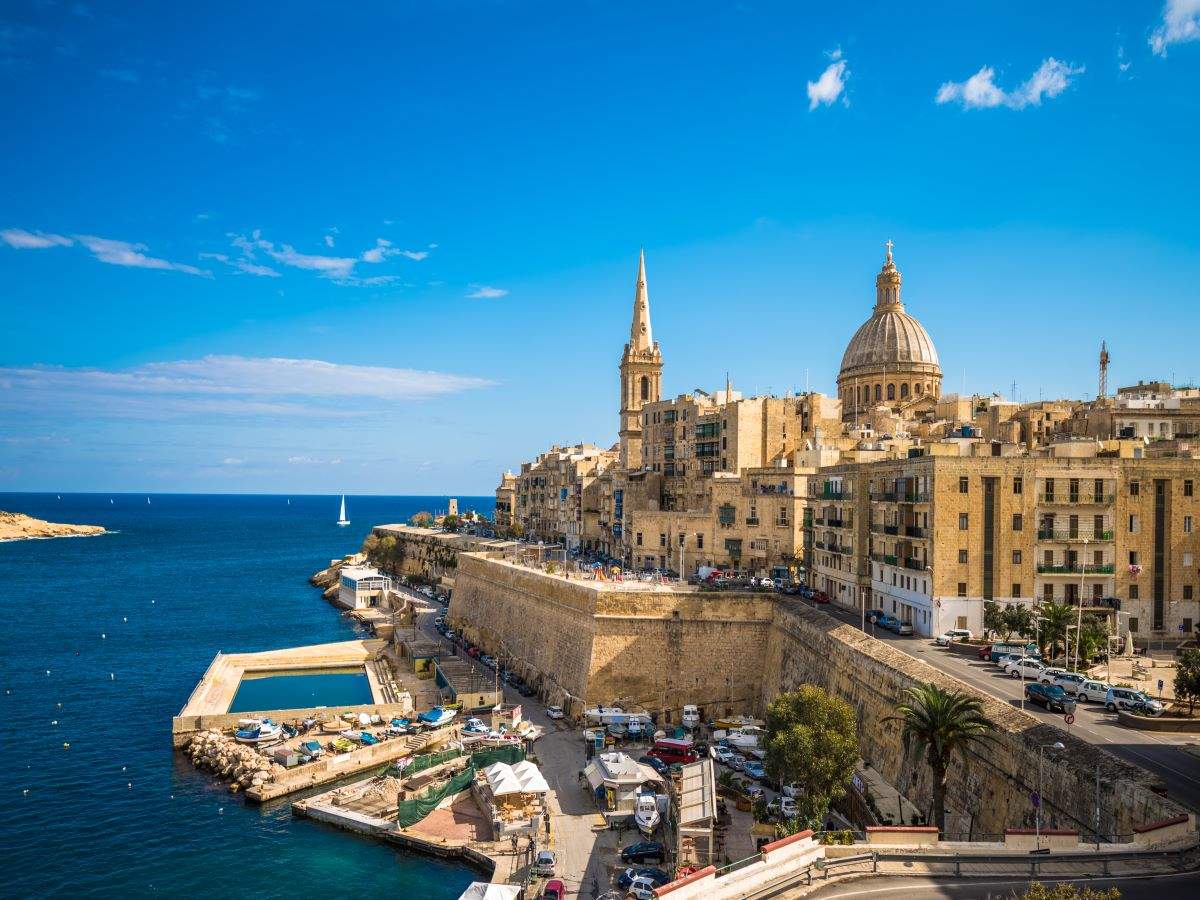 Reportedly, Malta recorded around 510 new virus cases on March 10 in a population of 500000; the same, in the past two weeks, has declined to an average of 54 new cases daily. Abela added that Malta is planning to reopen its crucial tourism sector on June 1, and that they will be promoting it as one of the safest tourism destinations.

Elaborating more about the vaccine shot, Health Minister Chris Fearne said that around 42 per cent of adults in Malta have already taken one vaccine shot. Further, as per the latest records, no other EU state has been able to match Malta’s figures.

DGCA: Photography or videography not banned on flights