Normal life in Lahaul Valley has been disturbed and thrown out of gear as it continues to receive considerable snowfall; people are also trying to tackle the fresh wave of cold that is gripping the area for now.

Atal Tunnel, the latest tourist hotspot in the region, has also received heavy snowfall. The Lahaul and Spiti administration has also restricted movement of vehicles toward Lahaul valley from the Atal Tunnel in view of public safety. 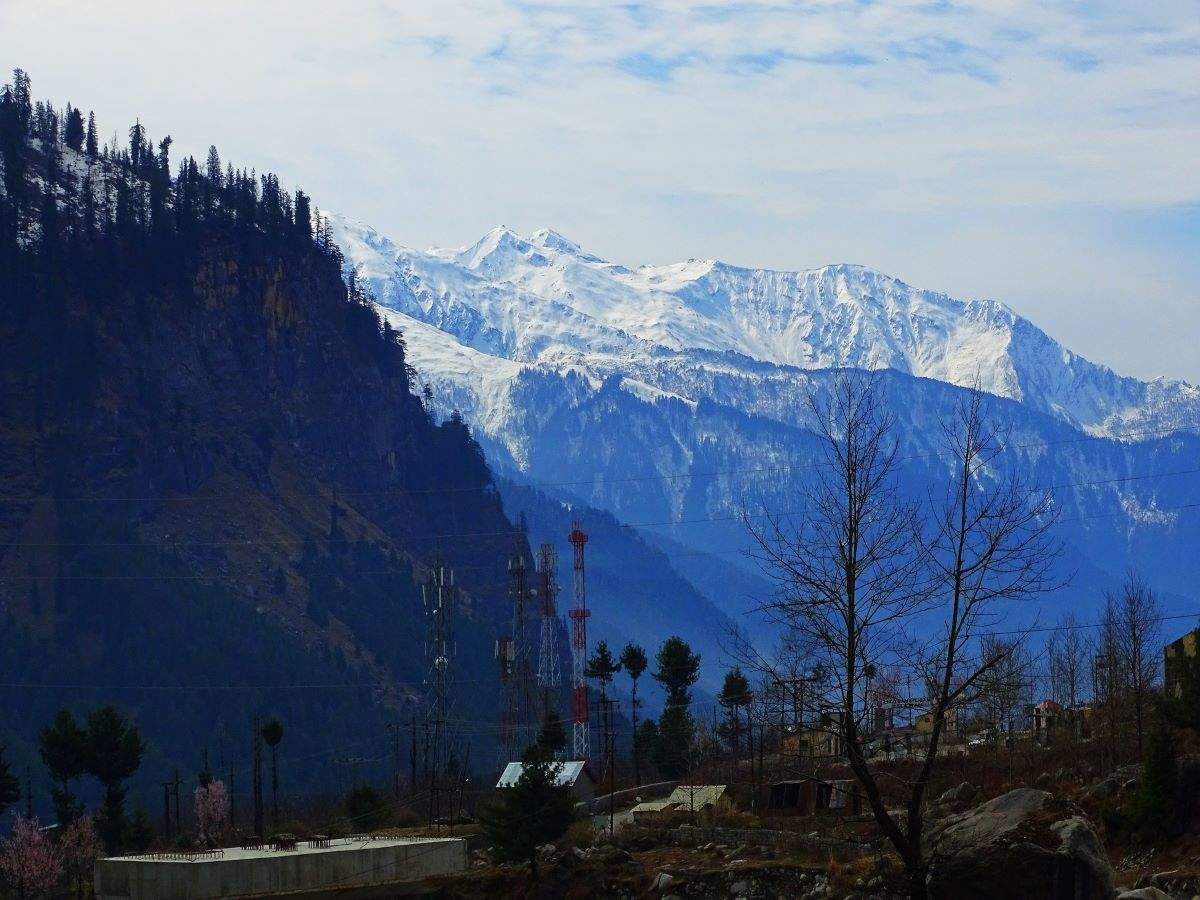 Elaborating more on this, Lahaul and Spiti Superintendent of Police Manav Verma said that the Atal Tunnel and its nearby places had received heavy snowfall, thereby blocking the Manali-Leh highway towards Lahaul Valley ahead of the tunnel.

The police have also advised people to not undertake journeys on this road till it is cleared for traffic.

Meanwhile, the temperature in these places remained low; while Lahaul and Spiti’s Keylong remained the coldest place, whereas Kinnaur’s Kalpa continued to shiver and Kufri, Manali, and Dalhousie also recorded low temperatures.