Sprawled over a huge building in Manhattan’s 14th Street, there was a colossal clock counting downwards. Normally, the clock tells the usual time, but on September 19, it changed and became a Climate Clock broadcasting the time remaining to climate doomsday on earth! Scary right? It stopped yesterday, and will move to Paris in the coming year.

The LED screen in Manhattan read—Earth has a deadline—every few minutes. Then, the screen froze and the countdown begun again. It displayed the time humans are left with to give the planet 2/3 of chance to stay below 1.5 degree Celsius of warming. It reflects the time in years, days, hours, minutes, seconds, and tenths of seconds format. As per the climate clock, planet earth just has seven years to be saved. After seven years, the changes can’t be undone and there would not be much to save as global warming will reach unsustainable levels. 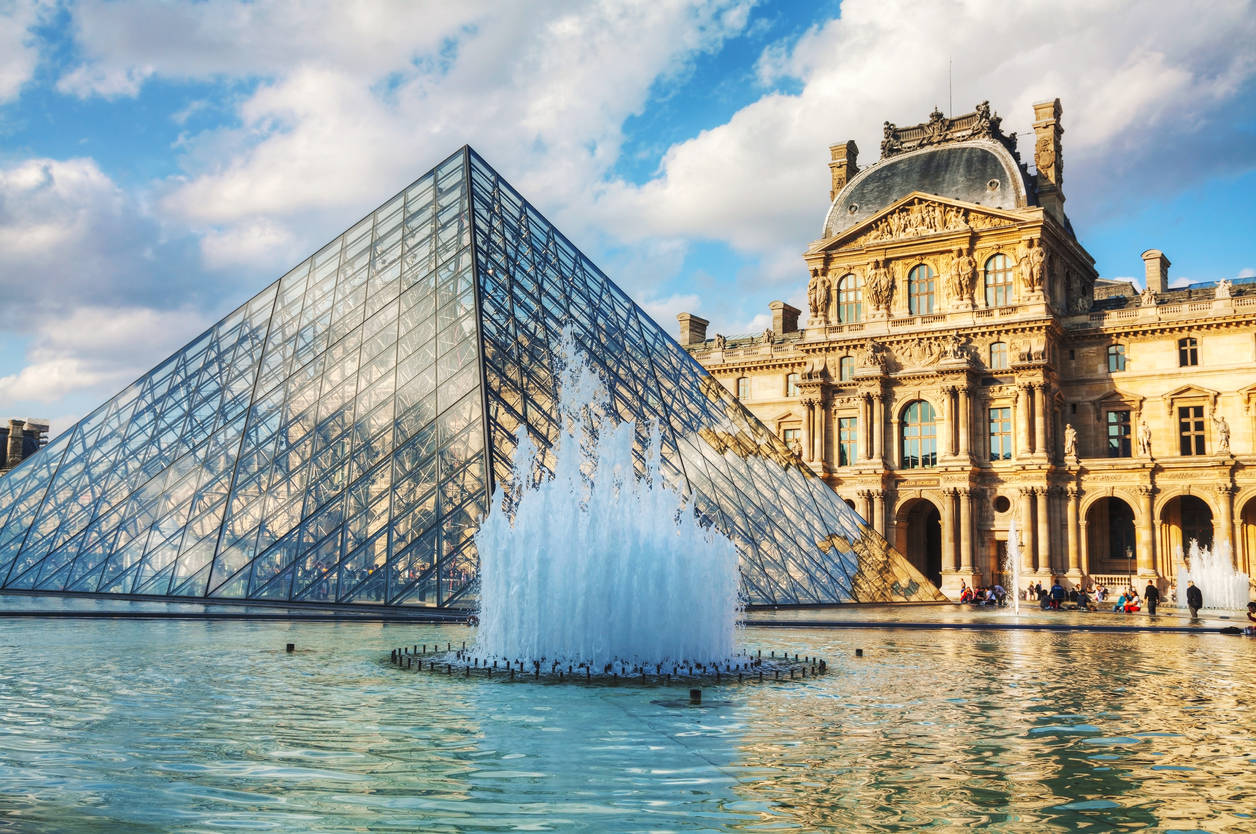 The two artists, Gan Golan and Andrew Boyd, created the climate clock that displays the deadline. According to the artists, the Earth will have used up all its “carbon budget” in the given time, and it will be an irreversible climate catastrophe if it happens.

The artists, in their interview with the New York Times, said that they had created a mobile Climate Clock for the young climate activist Greta Thunberg as well. Then, last year in 2019, they installed a similar clock in Berlin. After New York, the travelling clock will reach Paris in 2021.

The countdown was decided at the international Paris Climate Agreement by the climate scientists.

Greece readies for another lockdown