Months after implementing complete lockdown across the state of Maharashtra, the state government is taking interest in reviving local tourism by announcing a makeover of one of the best hill stations in the state –Matheran.

According to the reports, the Mumbai Metropolitan Region Development Authority (MMRDA) has taken the task of beautifying Matheran upon itself, and half of the total work is already done. Reportedly, work is in progress to upgrade and decorate four tourist viewpoints. Also, the pathway between Dasturi Naka and Matheran is being improved to enhance the parking facility for visitors. 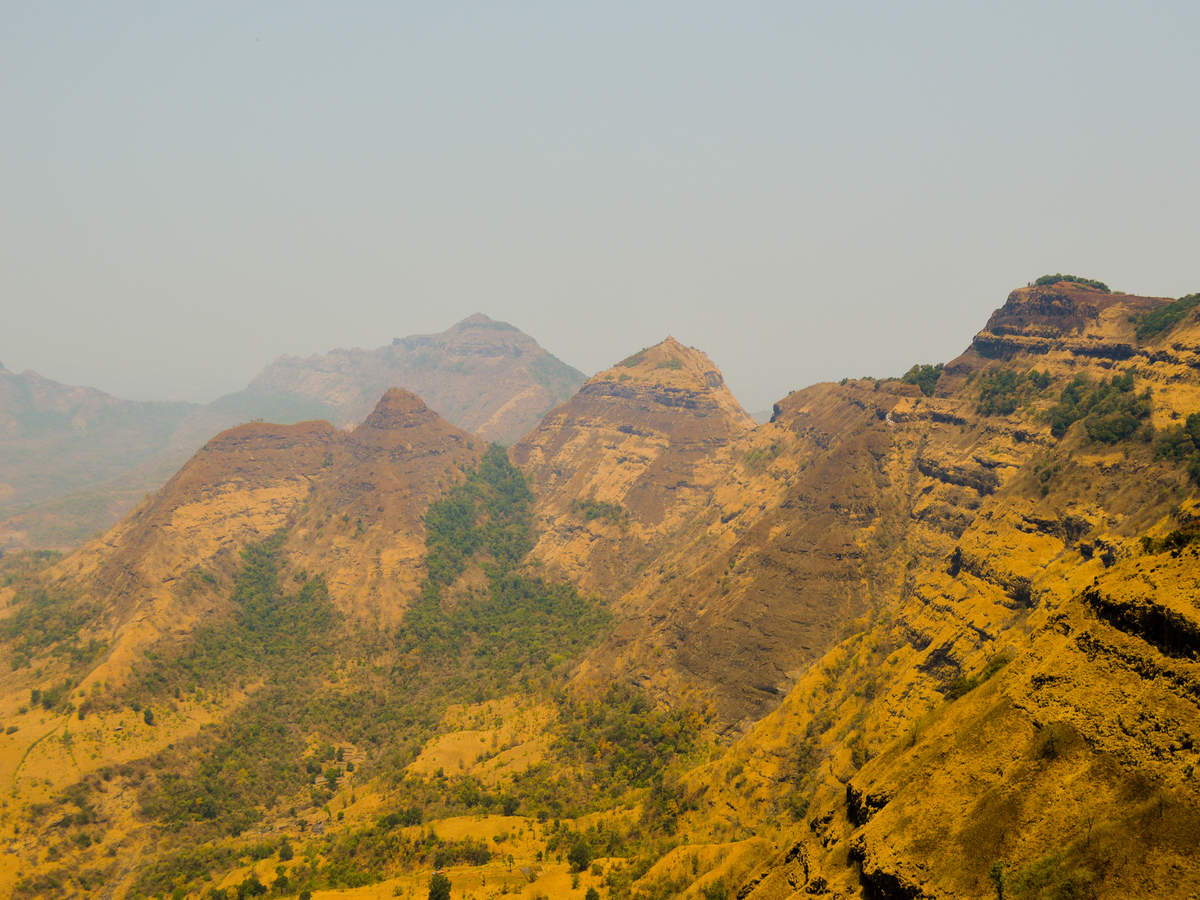 Also, as per the reports, the construction authorities are considering the environmental constraints in the region while doing the makeover. Due to the ecological constraints, MMRDA has highlighted that the pathway would be charted out of lateritic soil. By now, 35 per cent of the path has been improved.

As approved by the Matheran heritage committee, MMRDA is also handling the makeover of street lighting facilities, signboard, lamps, benches, dustbins and railings

Matheran is one of the cleanest hill stations in India. As tourist vehicles are not allowed to enter the destination, they arrive by narrow-gauge railway on the famous Neral–Matheran Toy Train. The Panorama Point offers breathtaking views of the Western Ghats. There are more such beautiful sites in Matheran worthy of a visit.