If idea of dining in air excites you, it may soon be a reality in the most planned cities of North India–Chandigarh. According to the reports, the UT Administration is thinking over a sky dining proposal which aims to open the first-of-its-kind restaurant in Chandigarh at a height of 165 ft.

Reportedly, it would have the capacity to accommodate 24 persons at a time, and the restaurant will hang from a crane at a height of 165 ft.

UT Adviser Manoj Parida was quoted by a leading daily as saying that the mid-air restaurant project was under consideration to encourage more tourism activities in the city. For now, three locations have been identified for the project—Kaimbwala village, Sukhna Lake and Leisure Valley. However, the Forest Department has issues with the developmental work at Sukhna Lake and Kaimbwala. Parida also mentioned to the daily that the final call on the terms and conditions and the project sites would be taken in the coming days. 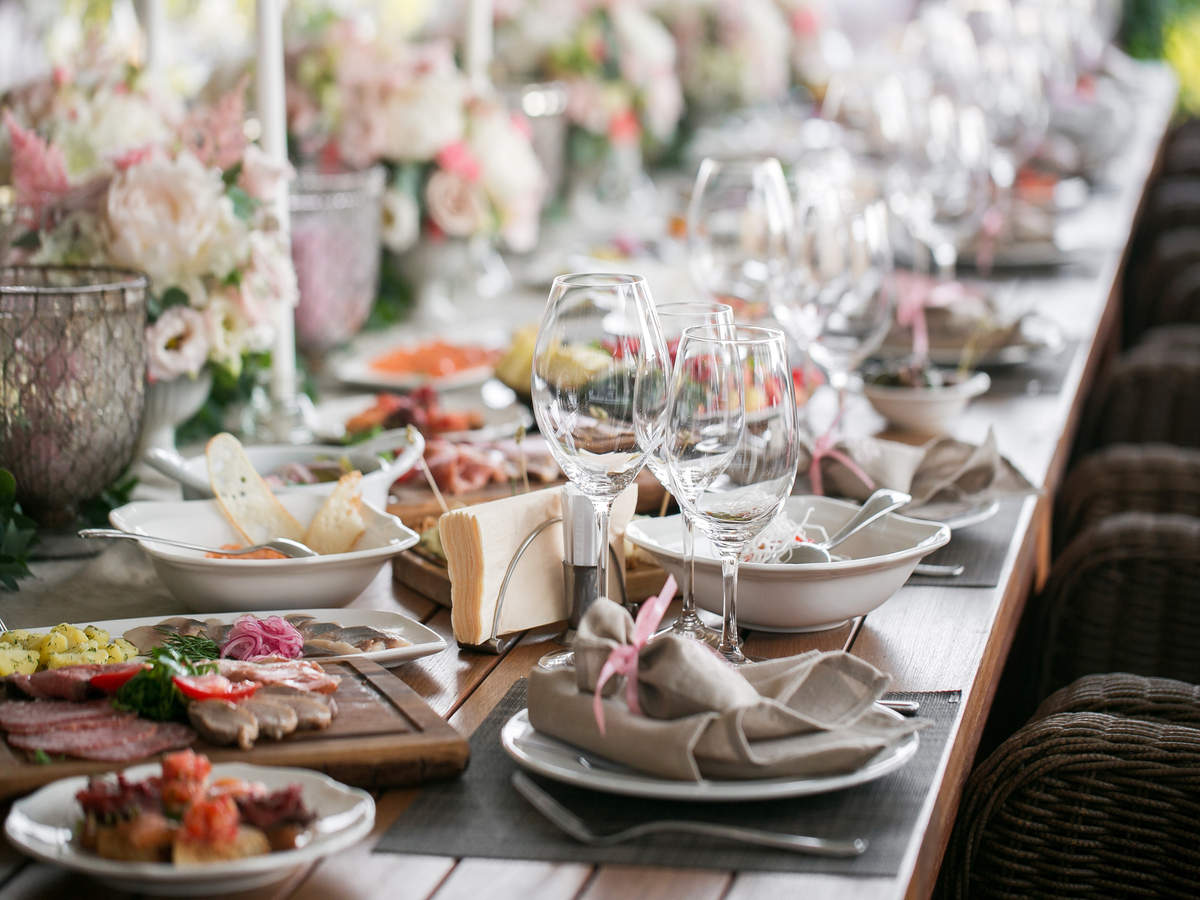 Daman Kapoor, Managing Director, DSH Bliss Adventures Pvt Ltd, who has offered to work on this project, told the press that people will be able to reach the mid-air restaurant and come back in a span of 90 seconds only. A group of guests can experience dining at the restaurant for 40 minutes, and there would be proper safety and security arrangements in place.

News has it that the ticket price of the mid-air restaurant would range between INR 2500 to INR 4000, and would be fixed in a meeting with the UT officials. The restaurant would be started as soon as they get the required permit from the Administration.