Egypt recently declared the finding of an ancient treasure chest of more than a hundred undamaged sarcophagi. By far, this is believed to be the largest such discovery of the year 2020.

According to the reports, the sealed wooden coffins were unearthed on site with much fanfare. It is said that the coffins belonged to the high officials of the Late Period and the Ptolemaic regime of ancient Egypt.

Reportedly, the coffins were found in three burial shafts at a depth of 40 ft in the beautiful Saqqara necropolis south Cairo. When the archaeologists opened one of the coffins, they saw a mummy covered in a burial shroud decorated with brightly coloured hieroglyphic pictorials.

Saqqara is the site of burial of the erstwhile Egyptian capital of Memphis, which is now a UNESCO World Heritage Site.

Prior to this, the archaeologists in the area found 59 other well-maintained and sealed wooden coffins as old as 2500 years.

Antiquities and Tourism Minister Khaled al-Anany told the press at the unveiling event that Saqqara, the treasure trove of antiquities, has not yet revealed all of its contents. Excavations are still in progress, discovery of a burial shaft of sarcophagi makes way for another entrance. 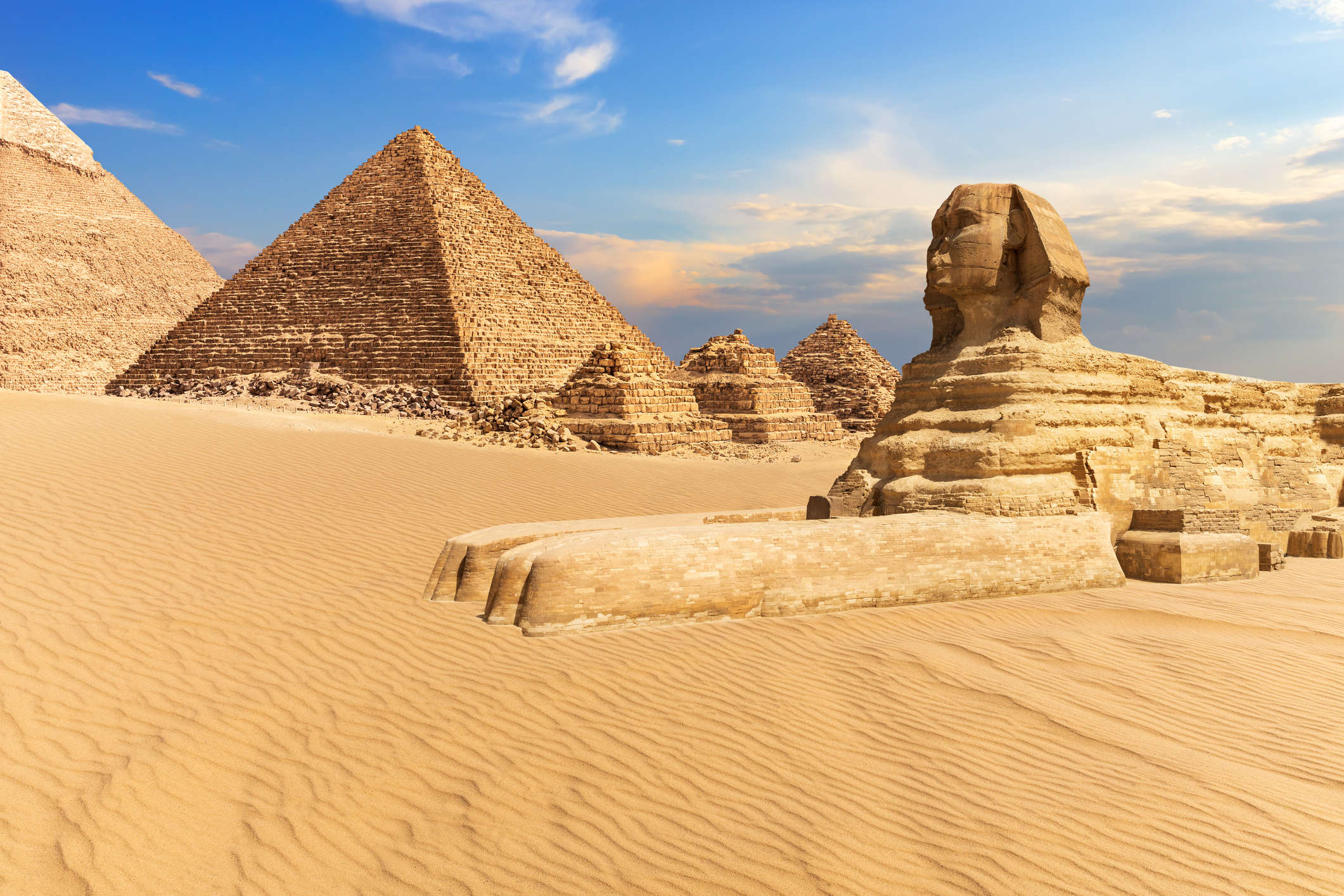 In addition, more than 40 statues of ancient deities and funeral masks have been found sometime back.

The excavated items will be sent to different museums in Egypt, including the Grand Egyptian Museum at the Giza plateau, which might open in the future.

News also has it that archaeologists also expect to find an ancient workshop, where wooden coffins for mummies were made.

With all these discoveries and more, Egypt wants to boost tourism in the country that has been severely affected for several years in the past including the ongoing COVID-19 pandemic.

Coral reef taller than the Eiffel Tower discovered in the Great Barrier Reef!