Mount Everest is all set to reopen after remaining closed for a year due to the COVID pandemic. As per the reports, hundreds of climbers will be returning for the first time next month, as the world’s tallest peak will be reopened. Mountaineers and government officials stated that they will be climbing the peak under strict COVID restrictions.

As per a Tourism Department official, Mira Acharya, more than 300 foreign climbers are likely to attempt the climb when the climbing season starts in April, as compared to the record number of 381 climbers, who attempted to climb Mount Everest in the same period in 2019. 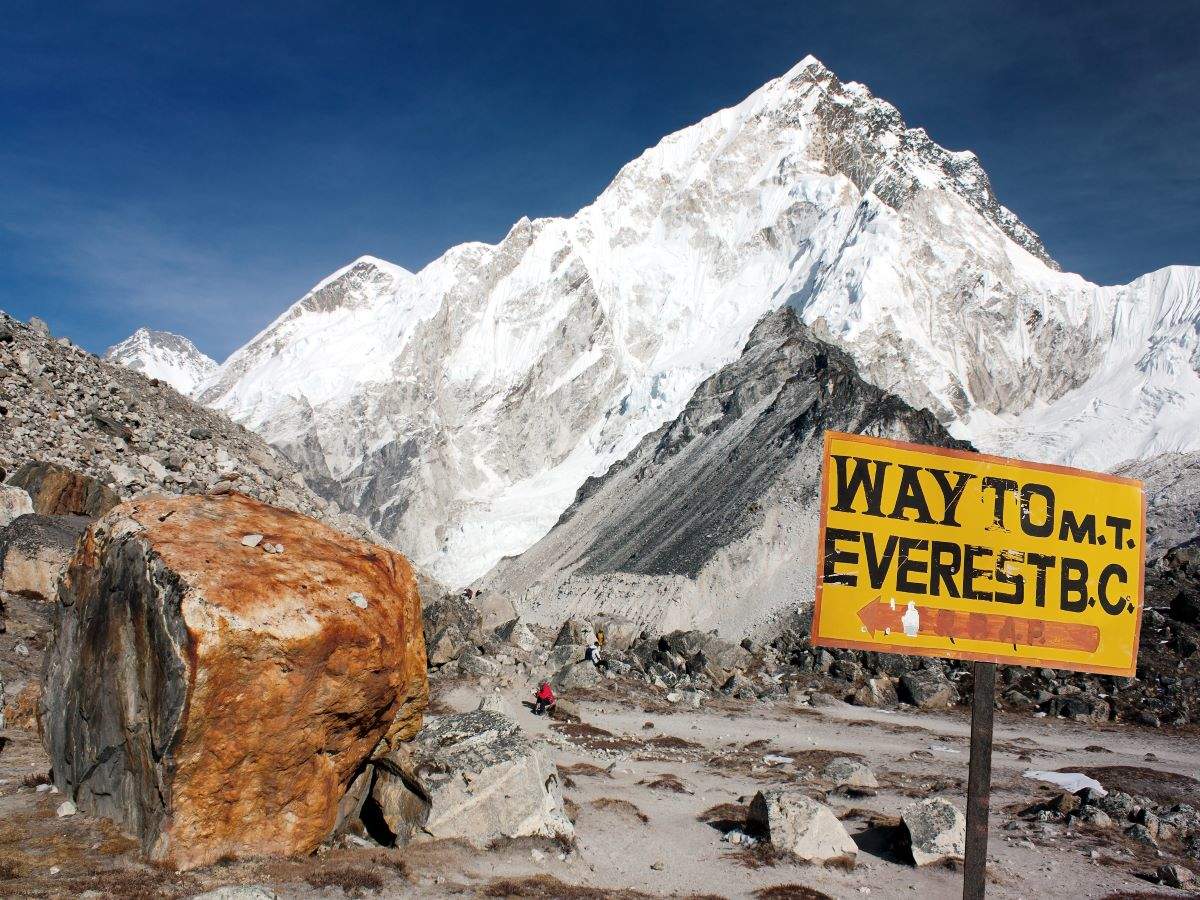 Mira further added that this number is despite the requirement of one-week quarantine, and certificate that proves that the said climber has tested negative for the virus.

Reportedly, all mountaineering companies are not returning this time, owing to different reasons. A number of organisers believe that it is not a responsible time to run expeditions, especially given the weak healthcare system of Nepal.

Yet, there are some that are gearing up to lead climbers to Mount Everest. Organisers also believe that the Chinese side of Everest, which was shut down last year to foreign climbers, will remain closed this season as well, which would mean more climbers on the Nepal side.