Booking a night safari is now possible in Madhya Pradesh. The state has introduced night safaris in three of the national parks, so that visitors can see majestic animals in the quiet of the night. This move comes in the wake of boosting tourism in the region. With this move, wildlife enthusiasts will be able to enjoy nocturnal animals in their natural habitat now.

Reportedly, since the route of the night safaris would be decided by the state, they would make sure that neither the animals nor the visitors are harmed in any way.

Those interested in night safaris can book their tickets on the Wildlife Safari Reservation portal, which is operated by the forest department of the state. 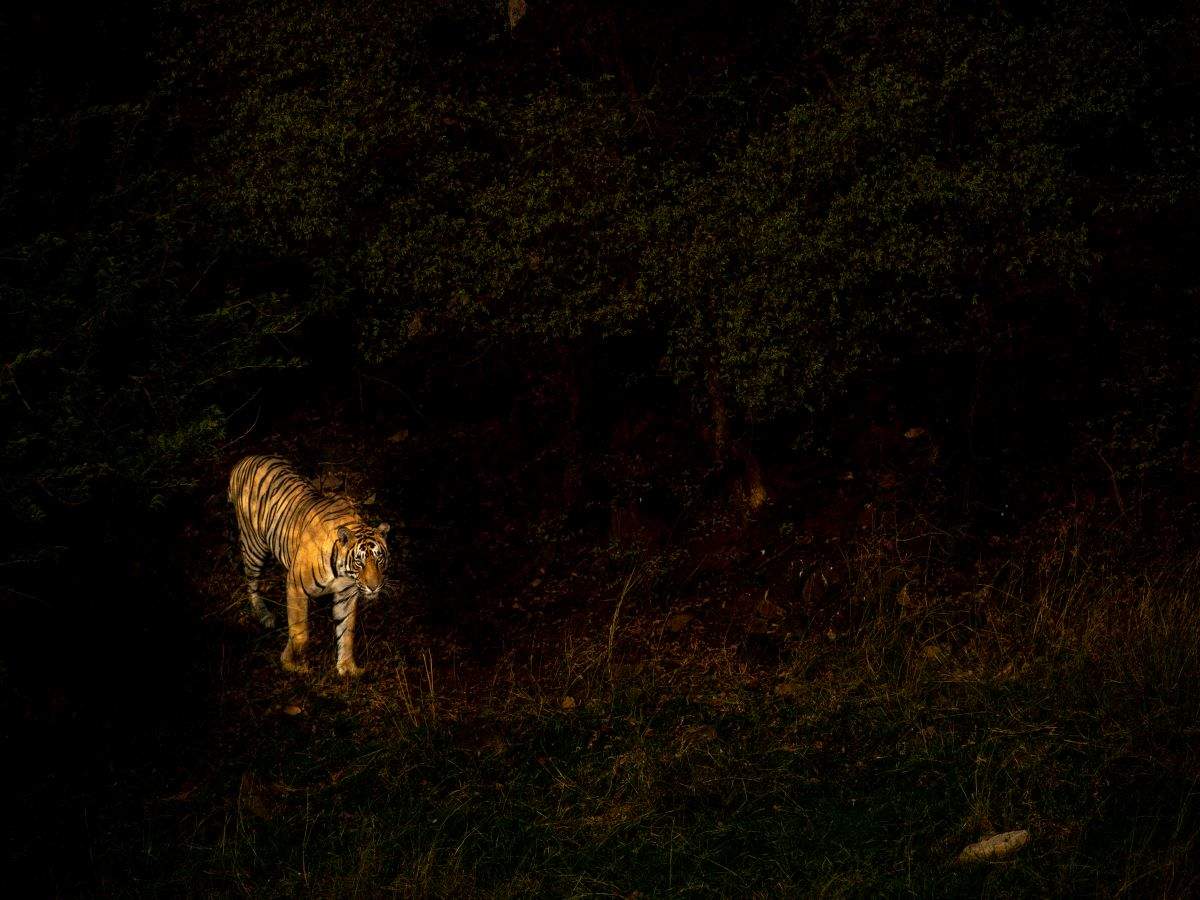 At the Kanha National Park, the night safaris would be available from 7:30 PM to 10:30 PM, where they would be able to spot the
Barasinghas. Home to a considerable population of Royal Bengal tigers, this is where you can also spot owls, peacocks, and eagles.

Further, the Pench National Park night safari would be available between 5:30 PM and 8:30 PM, and would offer tourists a chance to spot animals like wild boar, jackal, tigers, leopards, or some beautiful nocturnal birds.

Dates to lift restrictions on dining and travel announced in Britain

You could fly around the Moon as early as 2023