According to the latest reports, this will take pressure off Mumbai Airport as far as passenger count is concerned as Maharashtra will slowly lift travel restrictions imposed to control COVID-19 transmission.

Reportedly, the Union Civil Aviation Ministry had formerly asked the Maharashtra state government to add more outbound flights in Mumbai, which were limited to 100 everyday flights, 50 arrivals and 50 departures. 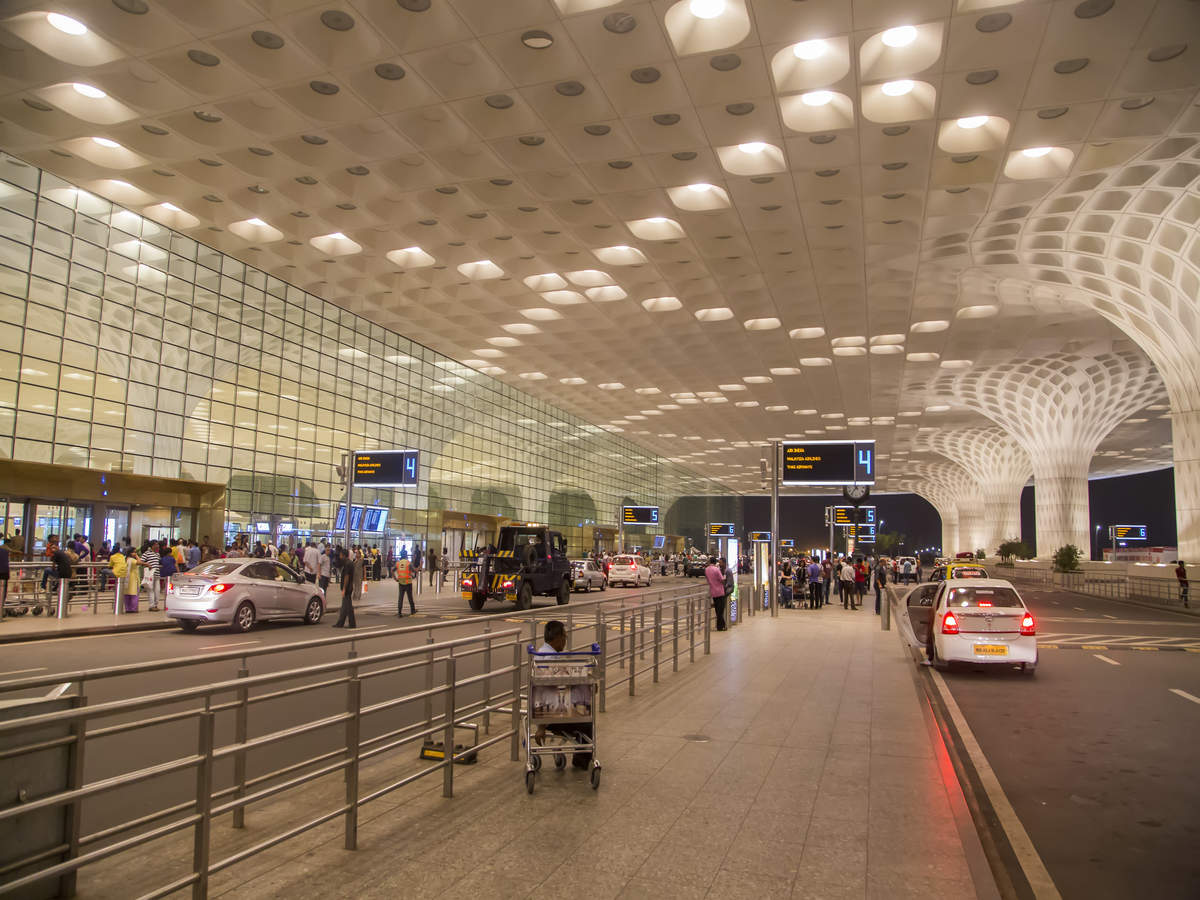 A letter from Maharashtra state government, written on 31 August, in response to the union civil aviation secretary’s email states that the government has agreed to double the operations of aircraft into Mumbai airport starting September 1.

After Delhi’s Indira Gandhi International Airport (IGIA), the Mumbai Airport has achieved a new record by handling 1003 flight movements in a day. It is the second busiest airport in the country.

Finland not opening its borders for tourists in the near future