Reportedly, Mumbai‘s Chhatrapati Shivaji Maharaj International Airport (CSMIA) is all set to resume domestic flight operations from Terminal-1 from the second week of March. Reportedly, Terminal 1 in Vile Parle, which has not been handling passengers for around a year now, will be resuming operations soon.

The Mumbai Airport has two terminals, T1 and T2; while Terminal-1 caters to domestic passengers, Terminal-2 caters international services, apart from domestic operations of some of the Indian airlines.

Reports have it that prior to the pandemic, some of the airlines used to carry out their domestic operations from T1. However, when the domestic passenger services resumed late last year, i.e., after around two-month shutdown due to the Coronavirus pandemic, the flight services were being operated only from T2. 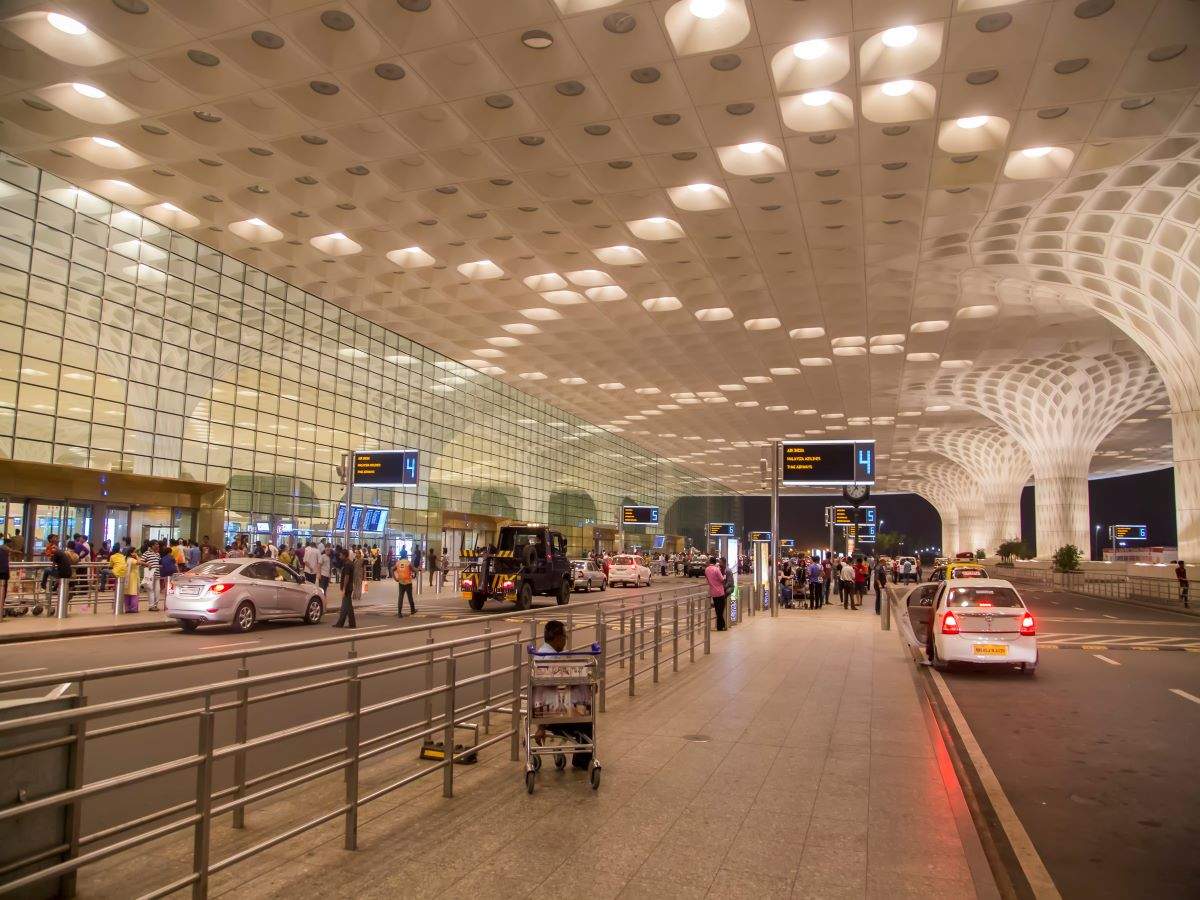 Referring to this, the airport operator stated that from midnight, March 10, Star Air, GoAir, Trujet, and Air Asia will be resuming all its domestic operations from Terminal 1. The release further added that in case of IndiGo, base flights will be operating from Terminal 1, whereas most of its flight operations will still be managed from Terminal 2.

Resumption of services via T1 is referred to as an additional step in upholding the safety of passengers, whereby this will also ensure that social distancing is strictly adhered.

The CSMIA officials assured that all facilities will be available at the airport, while complying with adequate measures of safety and hygiene.

Safety guidelines issued for temples in Maharashtra like Shirdi Sai Baba Temple, Siddhivinayak and others