Mumbai’s Byculla zoo aka Veermata Jijabai Bhosale Udyan is ready to open its gates to visitors again after 11 months of closure. According to the latest reports, the zoo would reopen on February 15, 2021, under the Mission Begin Again initiative of the Maharashtra state government.

Meanwhile, zoo authorities are waiting to get the approval of their proposal from the local municipal commissioner to reopen Byculla Zoo.

Reportedly, the area where 200 exotic birds are housed will be kept closed due to the outbreak of bird flu even after the zoo reopens; only the enclosure of tigers, penguins and other animals will stay open for the public. 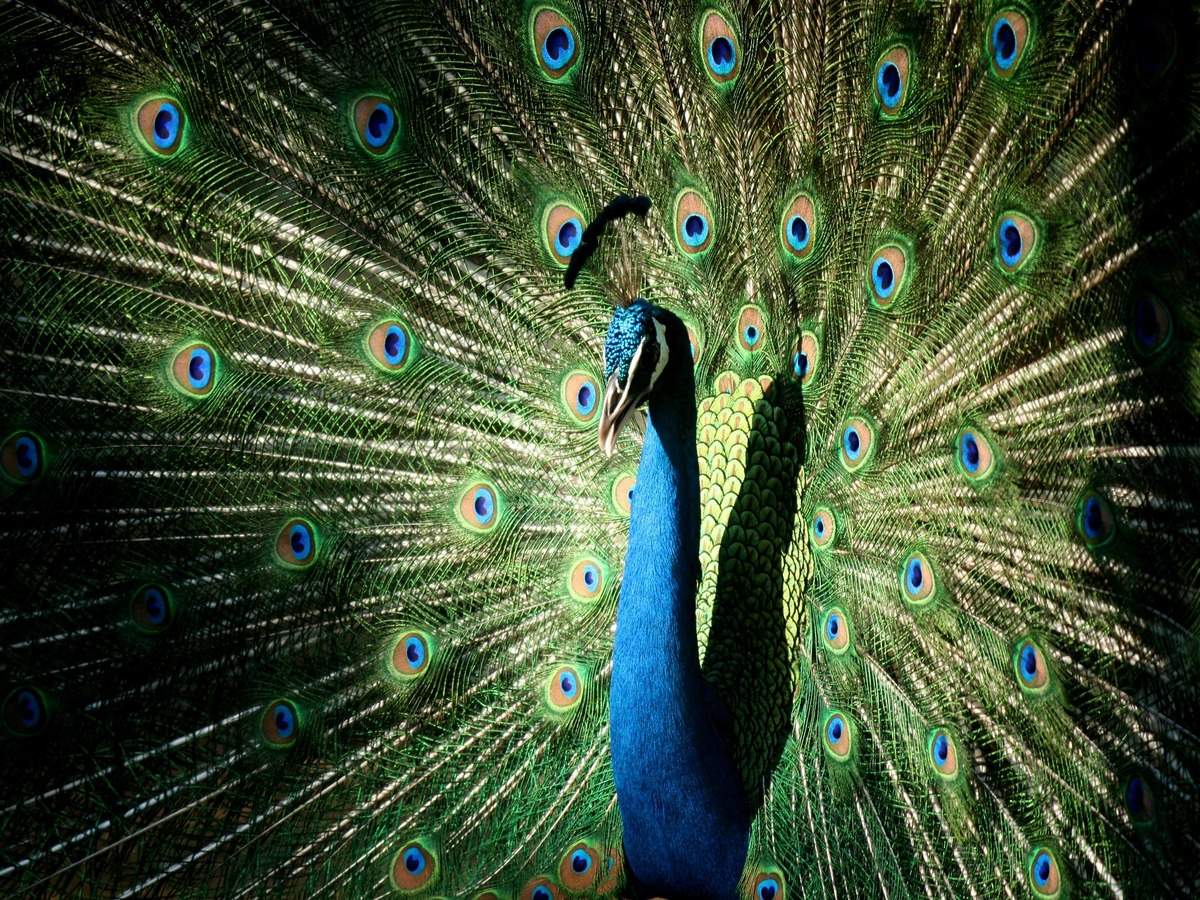 Already, the Brihanmumbai Municipal Corporation (BMC) has permitted reopening of malls, shops, multiplexes and theatres to encourage commercial activities in the state.

News has it that Byculla Zoo will be reopened with all the necessary COVID precautions such as use of hand sanitisers, face masks and social distancing.

There won’t be any changes in the operational timings of the zoo–it would open at 9:30 AM and close at 6 PM. The Byculla Zoo received thousands of visitors every weekday and more in number during the weekends before the March lockdown.

In addition, a public address (PA) system will be set up at the zoo for announcements to control overcrowding. Posters will also be pasted across different locations in the zoo premises to spread awareness of the possibility of virus infection.

The Byculla Zoo was in the news in the year 2020 for its plan to bring in an Anaconda snake to its premises as one of its reptilian residents. As per a report published in the TOI, the zoo has planned to acquire the largest snake in the world after getting the required approvals.