Mumbai’s famous Chhatrapati Shivaji Terminus (CST) is all set to get a makeover costing around INR 1600 crores by the Indian Railways. However, it’s iconic 1930s look will remain intact. The CST station in Mumbai is known for its heritage look and is the only rail station in India that is listed in the UNESCO World Heritage site list.

ANI quoted a top Indian Railways Station Development Corporation (IRSDC) official, S.K Lohia as, “CST is a very important station for Mumbai and Indian Railways, it is also on the UNESCO World Heritage site list, the only Indian station. The redevelopment plan of the station will cost approximately ₹1,642 crores. As per our plan, we will restore the 1930s look without touching the yard and the commercial development also will be done taking the heritage aspect into consideration”.

Lohia further said that in the past 50 years, there has been no development in the region, therefore, this will be a huge change for the entire place. As far as reconstruction plans are concerned, the platform space of the CST railway will be increased and a new terminal will be made to accommodate long-distance trains. Also, a new entry point will be constructed at the terminus. 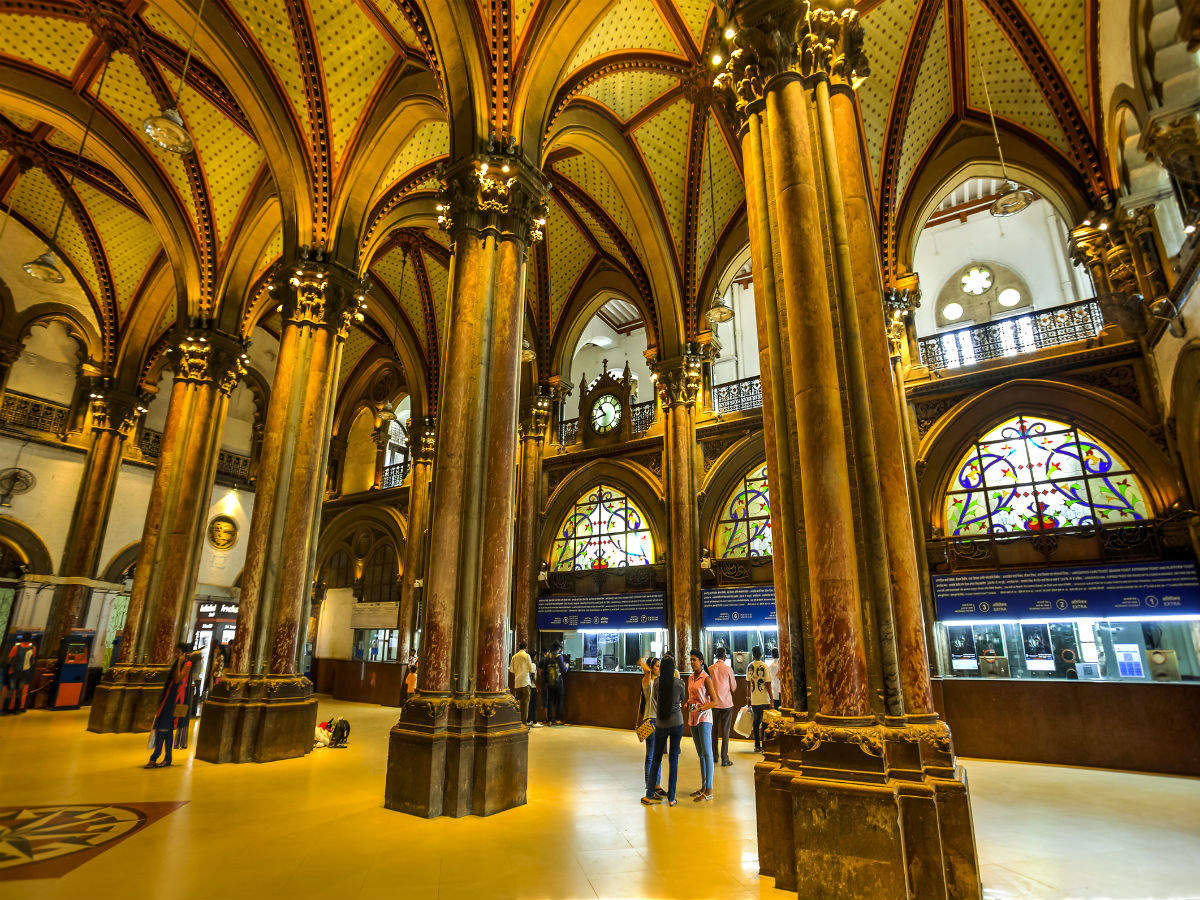 Explaining the tourism and historic significance of the terminus, the official said that CST, being a heritage structure, is a major attraction in Mumbai. He said that they will get rid of all the structures built after the year 1930 to make the terminus a tourist spot.

“For passengers, it will give a congestion-free entry, with world-class amenities, a concourse like waiting area, green building with a divyang friendly construction,” the official said. According to him, the reconstruction plan will be completed in two phases in a span of four years.

Chhatrapati Shivaji Terminus or CST is a historic train station, situated in the heart of Mumbai. It is also a recognised UNESCO World Heritage Site and a major tourist attraction in the city. It was designed by British Engineer Frederick William Stevens, in Italian Gothic style. The construction of this terminus began in 1878, and was completed in 1887.