After being temporarily closed for more than a year, a temple in Mumbai has turned into a makeshift COVID vaccination centre endowed with all the facilities.

Located in Mumbai’s JB Nagar area in Andheri East, the Jain temple turned COVID vaccination centre has been outfitted with refrigerators to store vials, rooms for doctors to rest and CCTV cameras for basic safety.

According to the latest reports, the temple has been listed as Tarunbharat Jain Mandir on the official vaccination registration portal, CoWIN. The vaccination drive at the temple is reportedly being conducted by the Seven Hills Hospital.

The temple-turned vaccination centre is the brainchild of the resident Jain monks of the shrine, who decided to convert the current structure for vaccination. According to the managing committee of Kantinagar Shwetambar Murtipujak Tapagach Jain Sangh, the idea was conceived months ago. 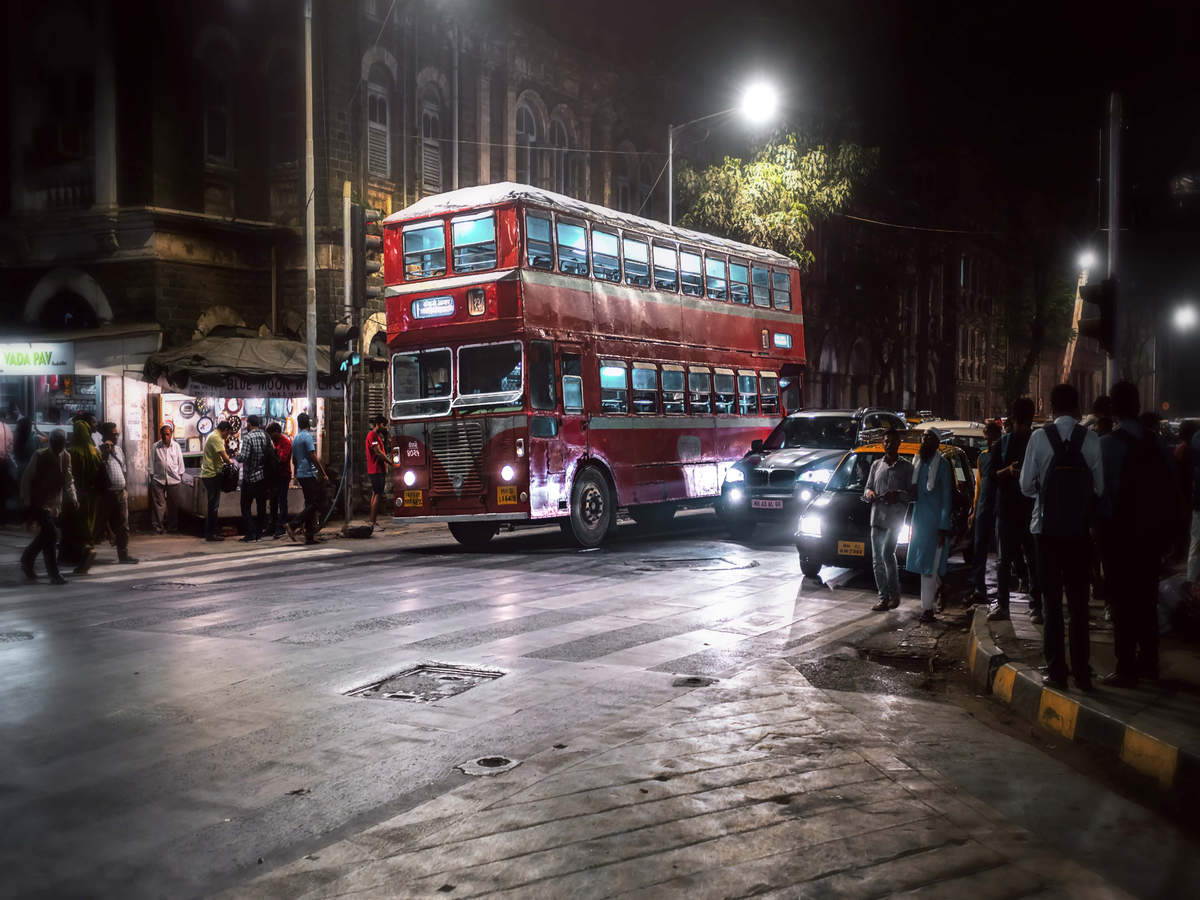 Apparently, this novel move has found a lot of applause on social media. However, Mumbai’s JB Nagar Jain mandir is not the only religious shrine to take such a unique initiative.

Temples in Baroda and Ahmedabad, gurdwaras in some Indian cities as well as churches in Mumbai have also been carrying out vaccination drives for several weeks.

Meanwhile, the state-wide lockdown in Maharashtra has been extended till June 1, 2021, considering the swelling numbers of COVID infected patients.