Mumbai’s iconic Wankhede Stadium could soon be open to tourists for tours. The stadium has hosted many crucial cricket matches, including the 2011 Cricket World Cup final, when the Indian team lifted the trophy. Referring to this, state Tourism Minister Aaditya Thackeray has announced that the Mumbai Cricket Association (MCA) that manages the stadium, has already given its ‘in-principle’ nod to open the stadium for tours.

The said concept is not new and is quite popular abroad, with famous football, cricket, and tennis clubs offering such stadium tour experiences. This also ensures that these clubs earn good revenue. Reportedly, the Himachal Pradesh Cricket Association Stadium (HPCA) Stadium in Dharamsala is the only stadium in India where tourists are allowed inside the stadium when no international game is played there.

As per the reports, MCA has already announced that it will be launching a museum to showcase the stadium, where India won the World Cup final by beating Sri Lanka in 2011. 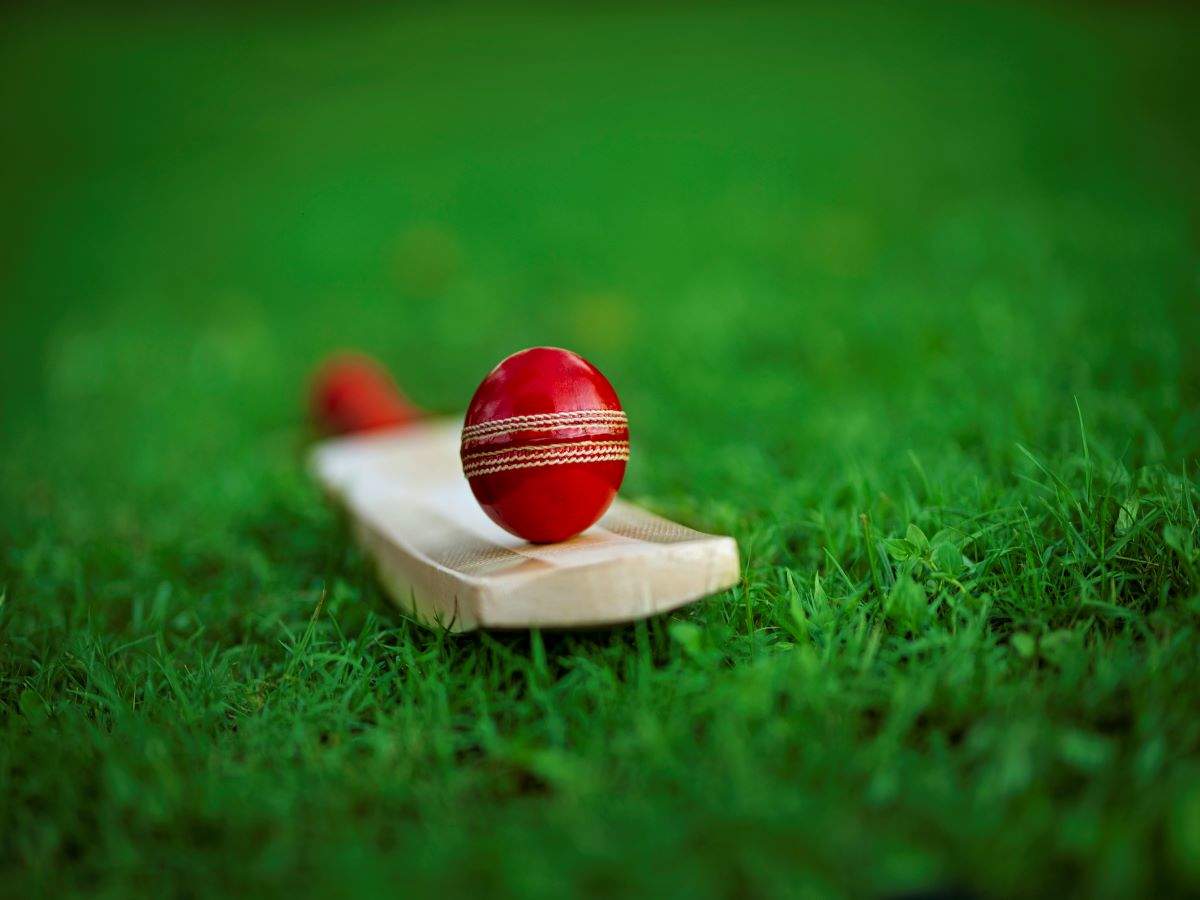 Elaborating more on this, Thackeray informed that along with the stadium experience tour, there are plans on having a museum dedicated to Indian cricket emanating from Mumbai. He added that MCA has agreed to this as well, and the museum will either be in Wankhede or any other suitable place.

Thackeray also added that once the stadium opens its doors to tourists in Mumbai, it would soon become a place for ‘devotees of cricket’. Appreciating this move, MCA President Vijay Patil stated that they are delighted to partner with the Maharashtra Tourism Development Corporation (MTDC) to promote the iconic Wankhede Stadium as a must-visit place for sports fans visiting Mumbai from all around the world.

Move to this gorgeous Mississippi City and get paid $6000!

Next time in Australia, meet tiny possums that survived 2020 fires