India, on the occasion of the Ganga River Dolphin Day, launched an interesting campaign, My Ganga My Dolphin, in a bid to promote and boost eco-tourism in the country. The ecotourism programme has been launched at six destinations by the National Mission for Clean Ganga (NMCG). The programme includes dolphin safari in Uttar Pradesh, Bihar and West Bengal, all three states blessed with the River Ganga’s presence.

My Ganga My Dolphin was also launched to conduct Dolphin census in the 250-km stretch from Bijnor to Narora. In this first-of-its-kind initiative, dolphin safaris will begin in Kahalgaon (Bihar), Bijnor, Brijghat, Prayagraj and Varanasi (all in Uttar Pradesh), and Bandel (West Bengal).

Rajeev Ranjan Mishra, NMCG director general called it a unique initiative to “integrate Gangetic dolphin and Ganga conservation with local livelihoods which is in line with the concept of Arth Ganga.”

The statement released by the Jal Shakti Ministry read, “This is a joint venture of WII, NMCG and the State Forest Departments, for sustainable tourism linking livelihood through Dolphin Conservation for ecotourism along the Ganga river.”

Congratulating the nation on the occasion, the Jal Shakti Minister Shri Gajendra Singh Shekhawat informed that in recent years, the number of Gangetic Dolphins has significantly gone up. He also requested people to support the Dolphin Conservation campaign and explained the importance of biodiversity.As of now, trained volunteers from the local community, known as Ganga Praharis, will lead tourists at all these dolphin sites on boat rides. Ganga Praharis are those who are continuously working for cleanliness of the Ganges in every state. 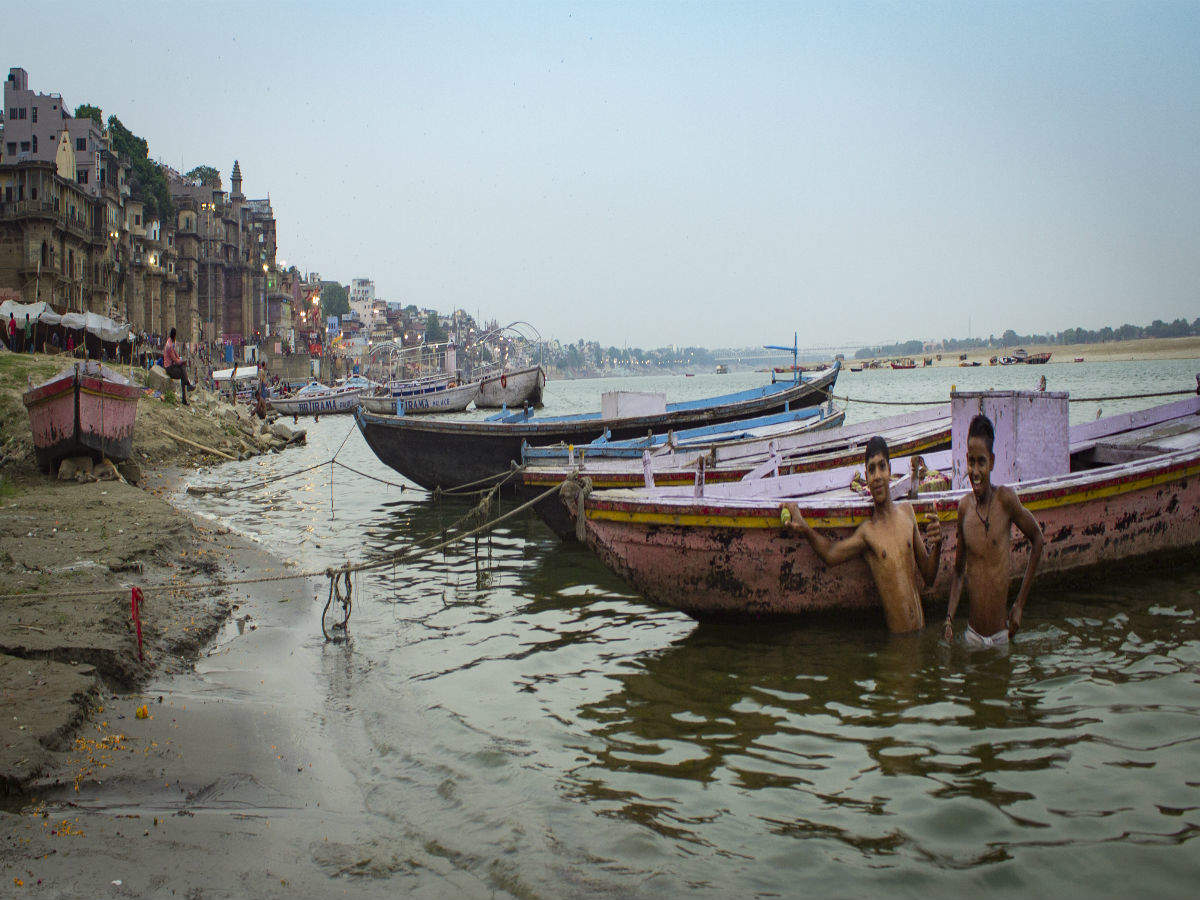 Apparently, India celebrates Ganga River Dolphin Day every year on October 5 as the Ganga river dolphins were declared national aquatic animals in 2010. Then, in 2012, dolphin conservation began in the country in joint efforts by the World Wide Fund for Nature (WWF) and UP government.

According to Suresh Babu, Director (river, wetland and water policy), WWF, the goal is to ensure water connectivity and depth needed for the survival of dolphins.

Number of Gangetic dolphins in india

In India, the dolphins can be seen in Assam, Bihar, Jharkhand, Madhya Pradesh, Rajasthan, Uttar Pradesh and West Bengal. According to reports, there are about 3700 Gangetic river Dolphins in India.

We can’t get over Japan’s special turtle tunnels!