The Karnataka state government has decided to give the management of the heritage property, the Lalitha Mahal, in Mysuru, a go ahead to turn it into a world-class luxury hotel and increase its worth among niche tourists.

Reportedly, this move will also encourage the arrival of tourists in the luxury segment, which will also boost economic growth for the sector.

The governmental sources told a news website that a Request for Proposal (RFQ) was released in 2020, but no action could be initiated due to COVID pandemic.

However, the RFQ will be reissued with a few changes in the rules and tenders will be floated globally to invite the best in the business for running Lalitha Mahal, which is due to celebrate its 100th anniversary. 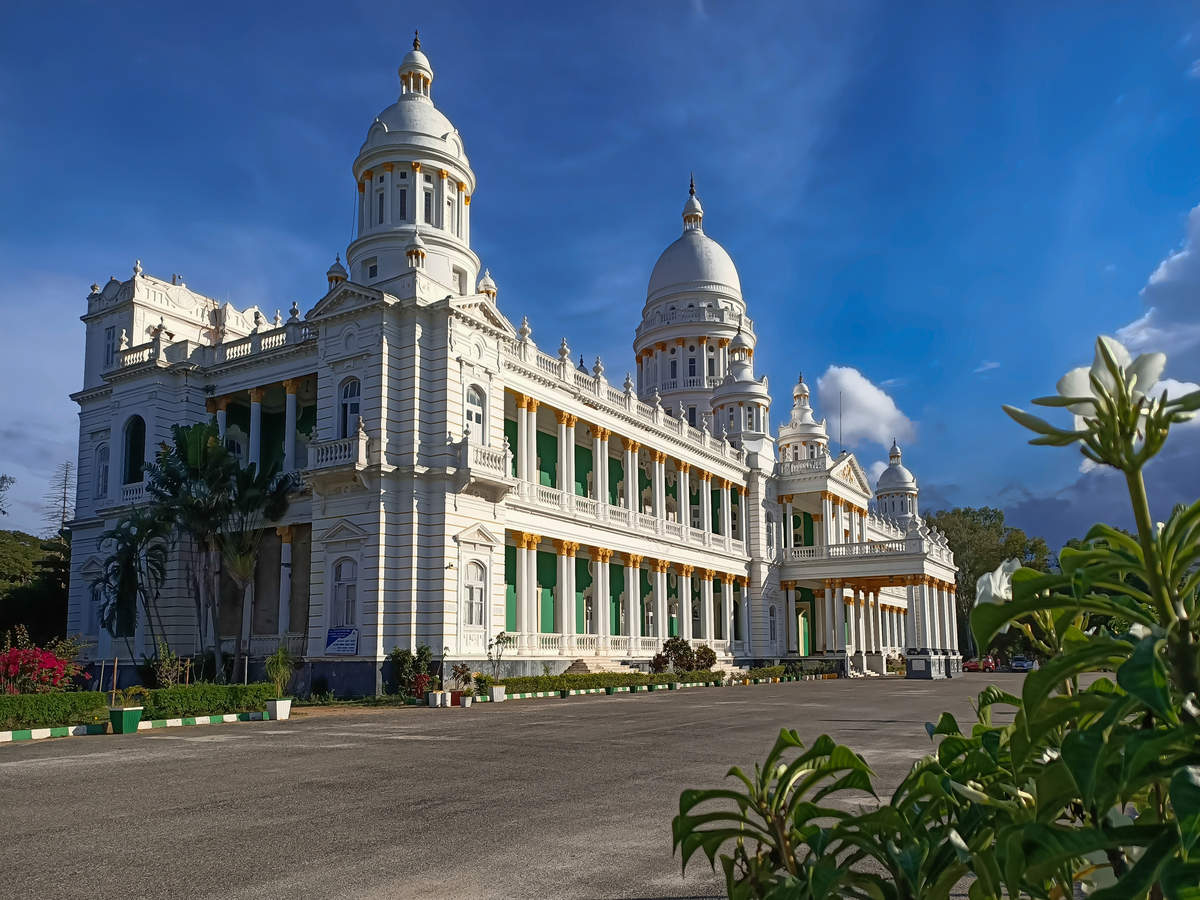 Lalitha Mahal is located at the base of Chamundi Hills and is the second largest palace in Mysuru. The palace was constructed in the year 1921, at the command of His Highness Krishnaraja Wodeyar IV for the stay of the Viceroy of India.

It has been made on a raised ground and designed like St. Paul’s Cathedral in London with a large open space. It has 52 airy and spacious rooms true to a palace. Painted in white, this heritage property was converted into a hotel in 1974.

The palace has a beautifully made viceroy room, a dancing floor, a banquet hall and an Italian marble staircase and embellished with ornamentations, similar to the palaces in Britain.

Rohtang Pass is expected to reopen by the end of April

SO/ Moscow set for 2023 opening in Russia