As per a latest development, Nepal’s Ministry of Culture, Tourism and Civil Aviation has announced a ban on taking and circulating pictures, filming, and videos of other members or climbers of expedition teams on Mt Everest.

The Department of Tourism, while issuing the said notice recently, said that each climber can click, share and make images and videos of theirs and their group. However, if they click and share photos of other climbers without the department’s consent, they will have to face action.

Recently, record-holder and climber Nimal Purja recently shared a picture of a ‘traffic jam’ on Mt. Everest, which went viral in May 2019. Since then, Nepali officials have been facing criticism by the international media over threat to the Himalayan ecosystem. 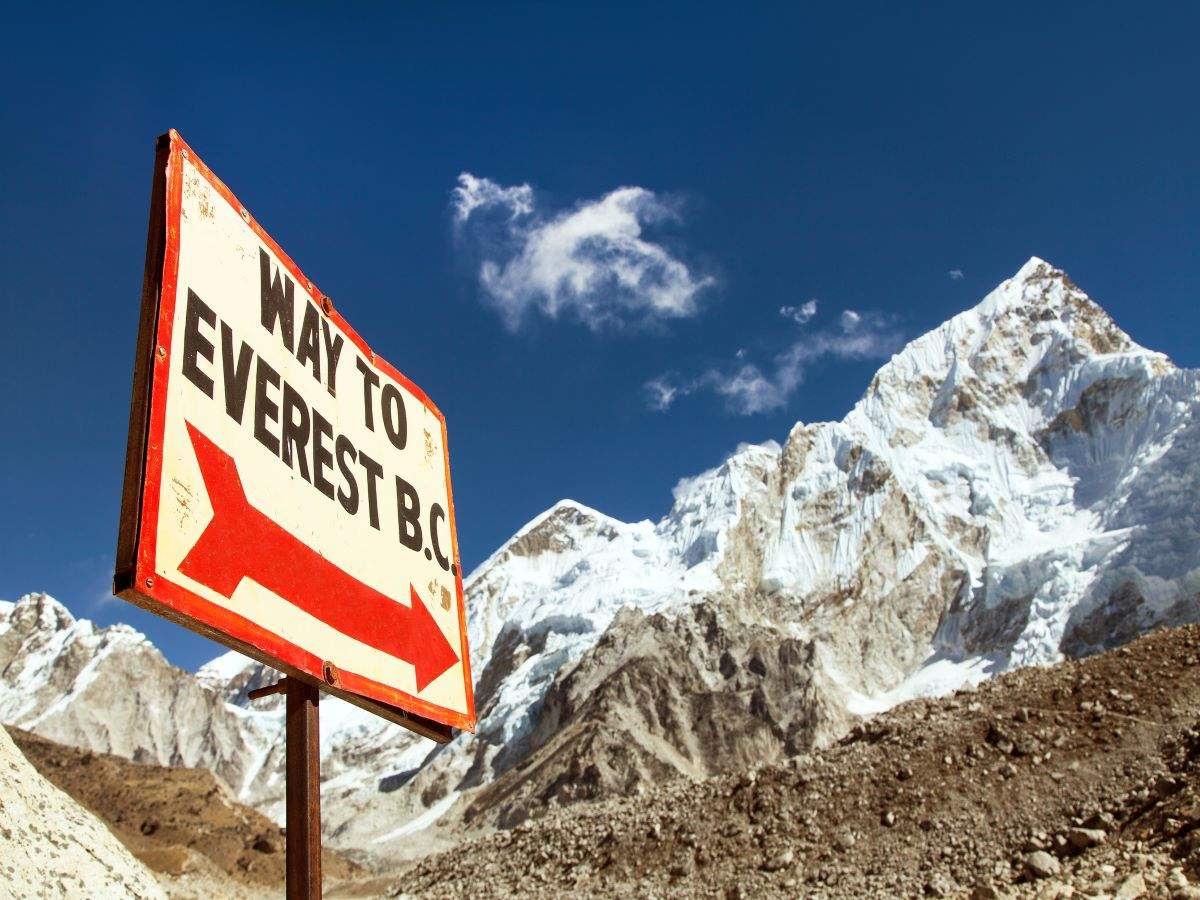 Reportedly, the international media and the mountaineering community criticized the management of the Nepal Government, and the manner in which it was managing the expedition on Mt Everest after the photo, ‘traffic jam in Everest’ went viral. Reportedly, several other climbers also later took pictures of other climbers, and filmed at the top of Mt Everest, which then circulated on the internet.

Officials in the know-how stated that there have been attempts to defame Mt Everest’s tourism management by circulating pictures on social media.

Referring to this, Mira Acharya, an official at Nepal’s Tourism Department told the media that they have decided to put a ban on taking pictures, movies and filming at the Everest to stop this kind of negative publicity. She added they have also come up with the new guideline, in which other mountains of the country have been included as well.

All about the Super Worm Moon