Uttarakhand has been a hot-favourite among visitors for a long time, after all the state has some magnificent destinations. This vigor to further develop Uttarakhand as a tourism destination seems like a great step forward. Moreover, tourism is already looking promising with the development of the Delhi-Saharanpur-Dehradun Economic corridor, which is currently underway. Tourism in the state should get the much-needed boost with the help of this new corridor. 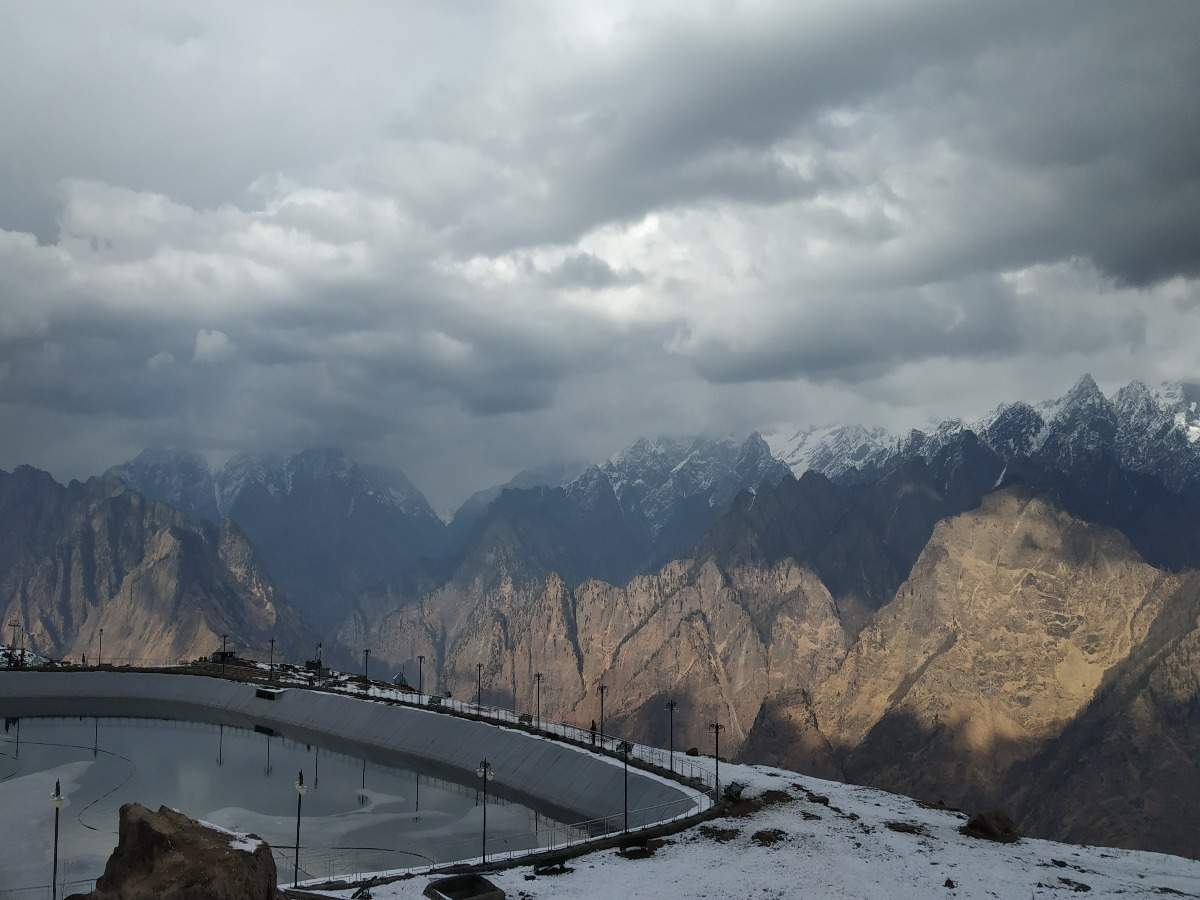 The Delhi-Saharanpur-Dehradun Economic corridor reduces the travel time by more than half between the National Capital, and Uttarakhand’s capital of Dehradun. It is being estimated that time will cut down from 6.5 to 2.5 hours, which is a lot. While the distance will be shortened by 25 km. Dehradun is the gateway to many other destinations nearby, most notably, Mussoorie.

Uttarakhand has even made some progress in adventure tourism. The state has organised three national-level adventure sports since September 2020. The three sports festivals were held at Almore, Nainital, and Pauri. The state was also going to host a skiing championship in Auli, but unfortunately due to a lack of snow this year, it had to be cancelled.

Denmark is now home to the world’s largest sandcastle!