New York has announced the introduction of a de facto vaccine pass for some public spaces, after China’s Wuhan stated that it will be testing its 11 million residents after the Coronavirus returns to the place where it first emerged.

China, which successfully managed to bring down the domestic cases down to almost zero, is now registering a rise in COVID cases, thereby setting off their record into jeopardy by the Delta variant of the virus.

In the meantime, an AFP tally showed that the European Union’s population has now been fully vaccinated against COVID-19, which allowed the block to march ahead of the United States.

With this, New York City becomes the first US city to introduce a vaccine pass. Reportedly, now a proof of vaccination will be required to attend indoor venues, such as gyms, restaurants, and shows. This was announced by Mayor Bill de Blasio on Tuesday. 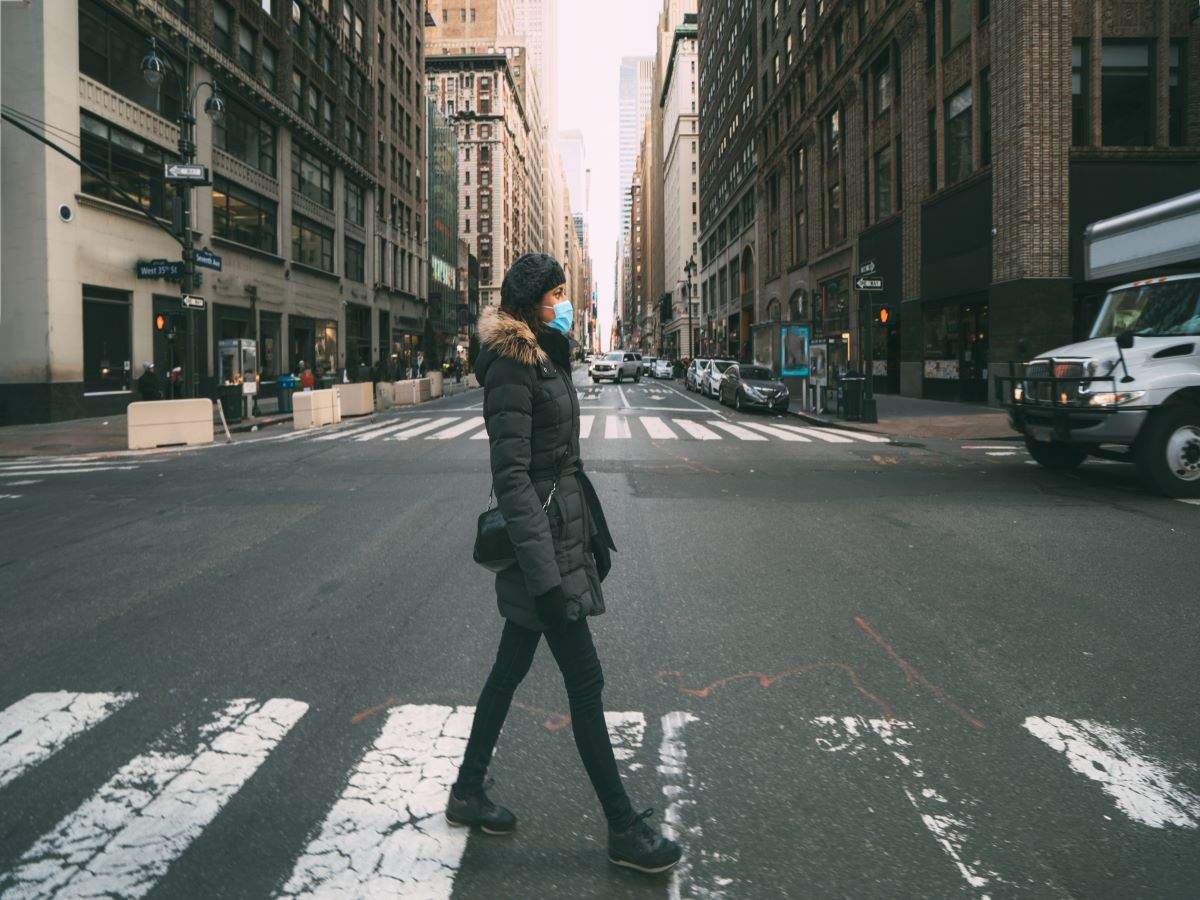 It has been witnessed that the highly contagious Delta variant of COVID has resulted in rise of virus infections across the world, including places that had been touted for their success in overcoming the pandemic.

New York City Mayor Bill de Blasio in a press conference stated, “If you’re vaccinated… you have the key, you can open the door. But if you’re unvaccinated, unfortunately, you will not be able to participate in many things.”

With Coronavirus cases rising again in the United States, the Mayor added that a health pass called the Key to NYC would be launched on August 16, which will be followed by a transition period before enforcing it a month later. He stated that it’s high time that people see vaccination as a requirement to live a good and healthy life.