New York is looking to reopen its famed Broadway theatres after remaining shut for more than a year. According to reports, Broadway shows could return to the city this September. The shows can be enjoyed by viewers in a safe environment, with all of the state’s health and safety guidance being followed.

New York Governor Andrew Cuomo had even announced that the tickets for the Broadway shows will go on sale from the first week of May, and that the shows will be held from September 14 onwards. In a bold step, the Governor also said that these shows will be thrown open to the public at 100 percent capacity.

New York has already made some progress as far as opening up its arts and cultural attractions are concerned. The city opened up the Guggenheim art gallery, the Bronx Zoo, and the Museum of Natural History. 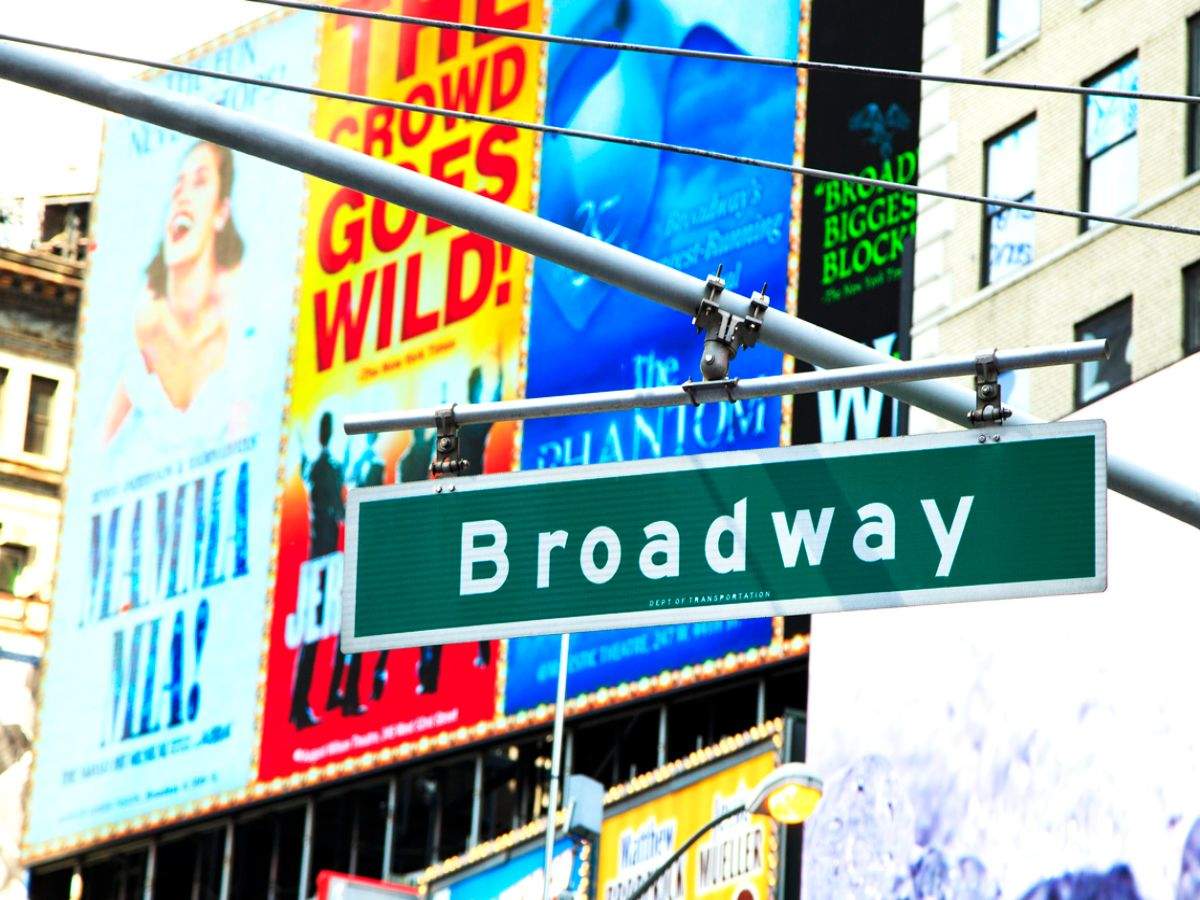 While the reopening of the iconic Broadway shows is a welcoming news, it is also important not to overlook the health and safety concerns of all involved. While the date of commencement has been decided, it has also been said that in case of postponement due to health concerns, customers will get refunds and exchanges.

Governor Cuomo said in a statement, “Visitors from all around the world have come to New York to experience the arts and culture and see iconic performances on Broadway, and sadly, the pandemic put this unique New York experience on pause. Thankfully, as we continue to monitor the data and reopen our economy, we are now on track to allow full capacity performances on Broadway to resume beginning this September, bringing back this beloved world-famous attraction.”

Eiffel Tower to reopen on July 16, cap set on number of visitors

A guide to offbeat American destinations