The devastating bushfires of Australia wreaked havoc for wildlife; yet there is a miraculous species that survived the horror. No ordinary species, it was feared to have gone extinct with the wildfires. Yes, we are hinting at the world’s smallest possum, the pygmy possums, that have survived the wildfire of 2020 that gutted much of Kangaroo Island. The species was expected to have gone extinct in the fires, and its recent finding has sparked joy in the wildlife community.

Reportedly, almost half of the island was burnt in the fire and the pygmy possum was found by a volunteer group,
the
Kangaroo Island Land for Wildlife, that has been working at the island for conservation. It is a biodiversity conservation program surveyed a number of fauna sites and found a number of species, including the world’s smallest possum, that usually weighs around 10 gm. 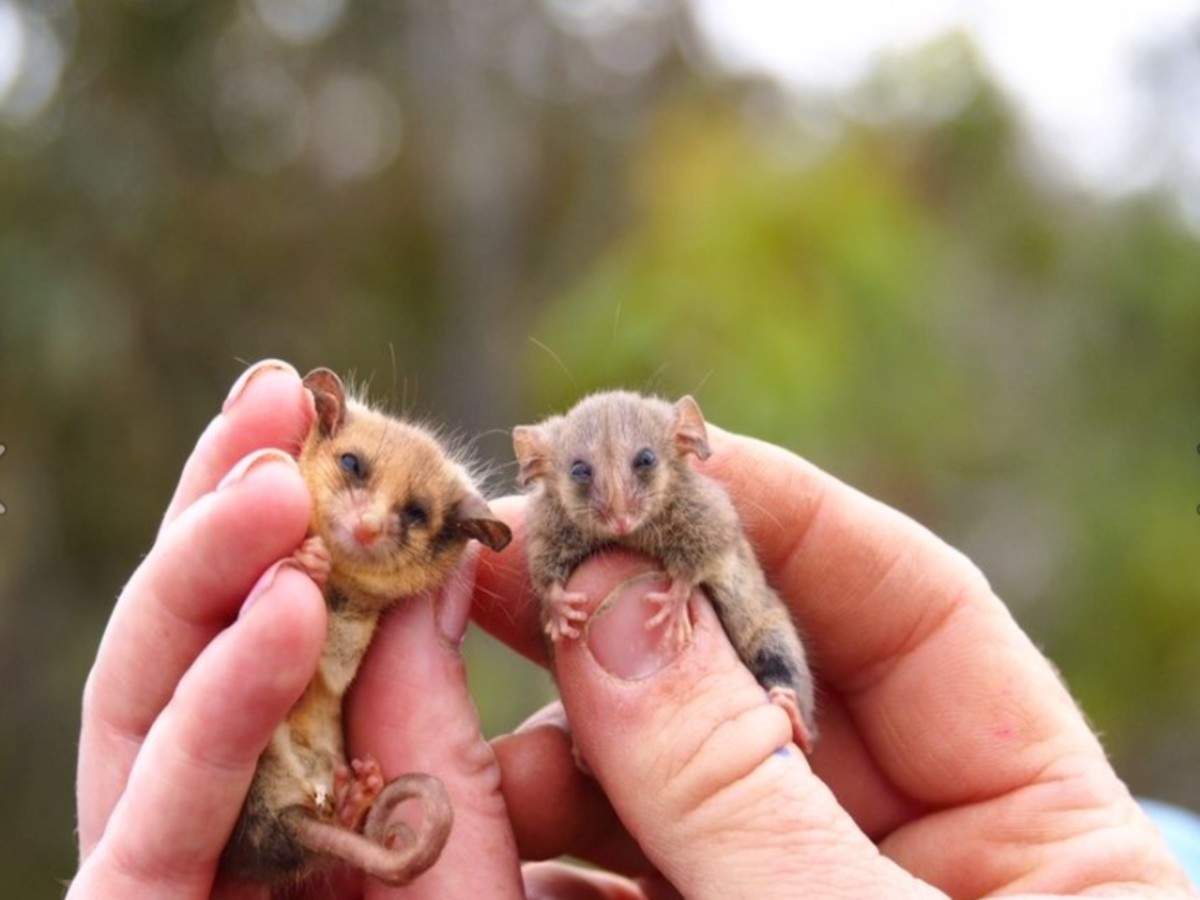 Fauna ecologist Pat Hodgens talked to
The Guardian about the discovery, stating that “This capture is the first documented record of the species surviving post-fire.” Other than the possums, the group also captured wildlife from around 20 species, and is keen to save more of the fauna around.

Photos of the tiny possums have captured the fancy of one and all on social media, and rightly so. While Australia is a great hit with travellers from across the world, its wildlife is something that must on your bucket list. A fact that is very well-proven with those cute possums!

Ahead of reopening, penguins at London’s aquarium enjoy Xmas movies