Tourists and general public coming from Karnataka and Kerala will now require e-passes to enter Nilgiris district. The same was recently stated by Collector J Innocent Divya. He added that the decision to open famous tourist hotspots in the district will also be taken after the state government issues direction.

The Tamil Nadu state government while announcing relaxations related to COVID travel restrictions, had earlier removed the requirement of e-pass, which were mandated for purposes like travel in 11 specific districts. However, Tamil Nadu in the meantime, recorded more than 3000 new Coronavirus cases on Sunday.

Reportedly, temples in Tamil Nadu reopened on June 28, with strict COVID-19 protocols in place. After this announcement, temples in Thiruvallur, Chennai, Chengalpattu and Kanchipuram started sanitising the shrine premises, and have put up barricades to keep a check on large gatherings. 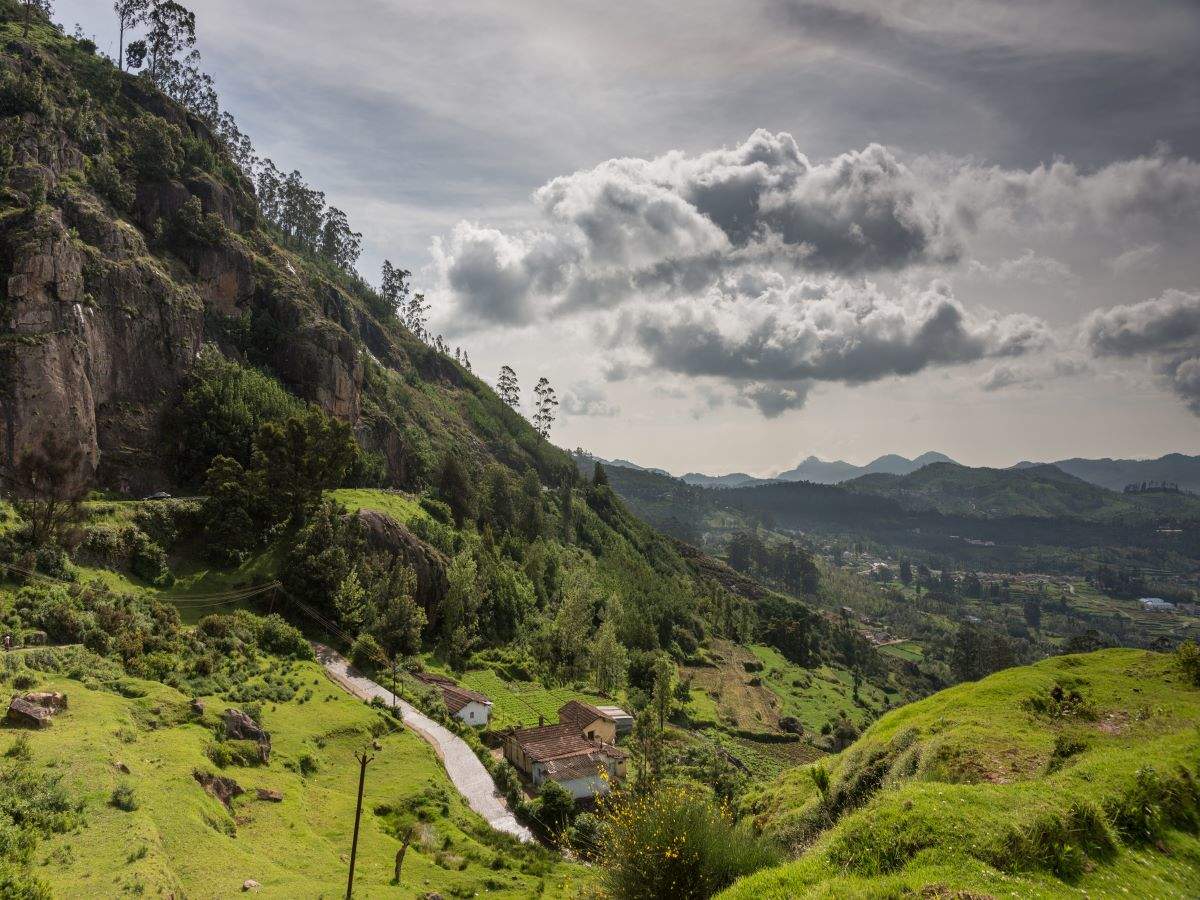 Recently, Tamil Nadu Chief Minister MK Stalin in a video message appealed to the people to continue following COVID-19 norms, although the region recorded a dip in the number of cases. He added, “Though we can say we have reduced the impact of the virus, we cannot say it does not remain. People should not think they need not follow COVID-19 protocols any longer just because relaxations were announced.”