An attractive musical fountain in Noida is set to open for the public at 7 PM on October 6 by the Noida Authority. The CEO of Noida Authority, Ritu Maheshwari, said that no entry fee will be charged for now, but only a restricted number of visitors shall be allowed.

As per a tweet posted by Ritu Maheshwari, the inaugural ceremony would feature a free musical/light/laser show, with medicine for its theme, at Sector 91 medicinal park. She also invited the public to be a part of the ceremony but with due COVID-19 precautions. 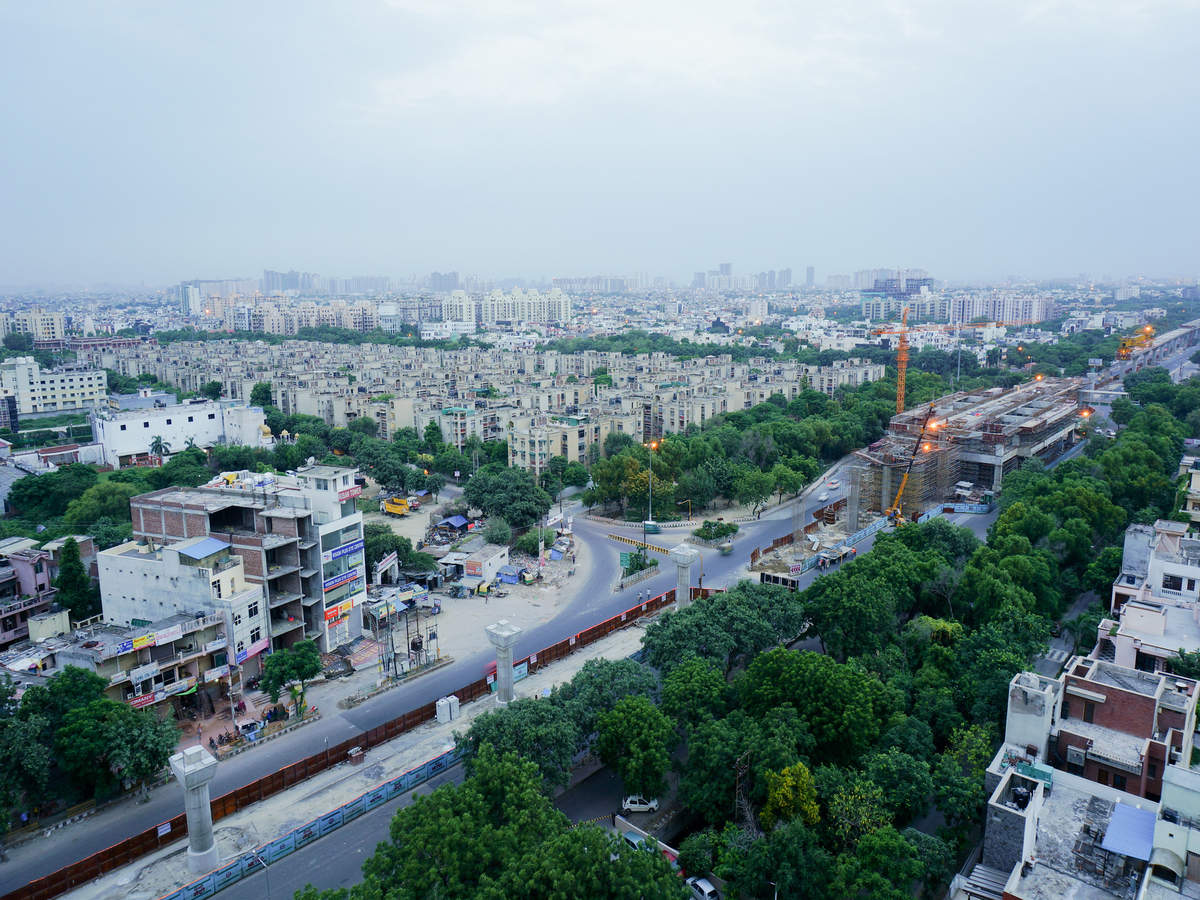 Reportedly, the Noida Authority has spent INR 4.4 crores to build the musical fountain at the medicinal park, which is a part of the Biodiversity Park near the Noida-Greater Noida Expressway. The site will have a daily music and sound show.

The Biodiversity Park in Sector 91 has been made over a 75-ac green area along the Noida-Greater Noida Expressway. It is expected to be Noida’s biggest park after it is fully constructed.

Noida was in the news lately for another reason –the proposed Film City project. Uttar Pradesh CM Yogi Adityanath has already sanctioned this project, which is expected to put Noida on the tourism map in the coming years.