New York’s Lake Placid is now home to the longest mountain coaster in North America. However, it is the bobsledding track used in the Winter Olympics hosted earlier.

Known as Cliffside Mountain Coaster, the longest mountain coaster in Mt. Van Hoevenberg, North America, runs for 1.4 miles. According to the reports published by a leading website, the mountain coaster follows the position of the 1932 & 1980 Olympic Bobsled track as it goes down the mountain. Not only are the views stunning, but also it’s movements keep the heart rate up.

Reportedly, visitors can drive their car along the track and also control the speed of the ride as they slide through the track.

The experience is set up in such a fashion that visitors can drive their own car along the track. They control the speed of the ride as they slide through the track, hearing commentary about the 1980 Winter Olympics, and the sport of bobsledding. 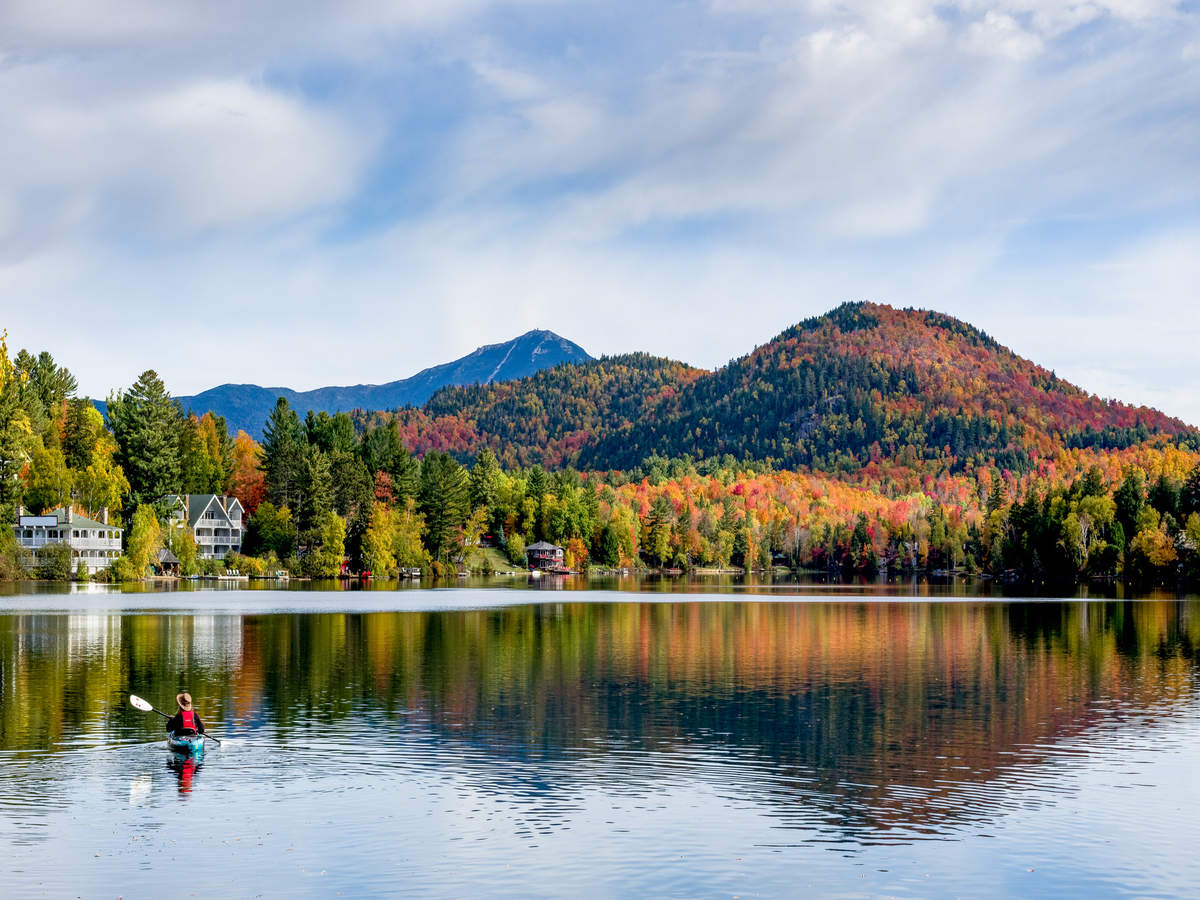 Visitors to the park can also look forward to zipline, ADA-compliant gondola, indoor bobsled, cross-country biking experience, skeleton start track, and Olympic Centre tours. About $240 million is being spent by New York State in setting up the Olympic area for tourists and events.

Mountain coaster opening timing: 11:00 AM to 4:00 PM on weekends as per new COVID-19 regulations.
Tickets cost: $55 for one driver; $65 for one driver and one passenger, aged three through 12.
Tickets to be purchased in advance, and face masks to be worn during the ride.