It is that time of the year again, when tourists leave the comfort of their homes to spend time in the beautiful mountains and valleys, Lahaul being the latest addition to it.

Lately, the north portal of the Atal Tunnel in Rohtang has been attracting numerous tourists, more so, after the snowfall in the region. Travellers intending to visit Manali for a vacation have been crossing the newly-inaugurated Atal Tunnel, and reach the snow-covered Lahaul Valley.

Reportedly, several tourists have been enjoying snow from Koksar to Gondhala. Skiing has also resumed at different places in the Lahaul Valley. 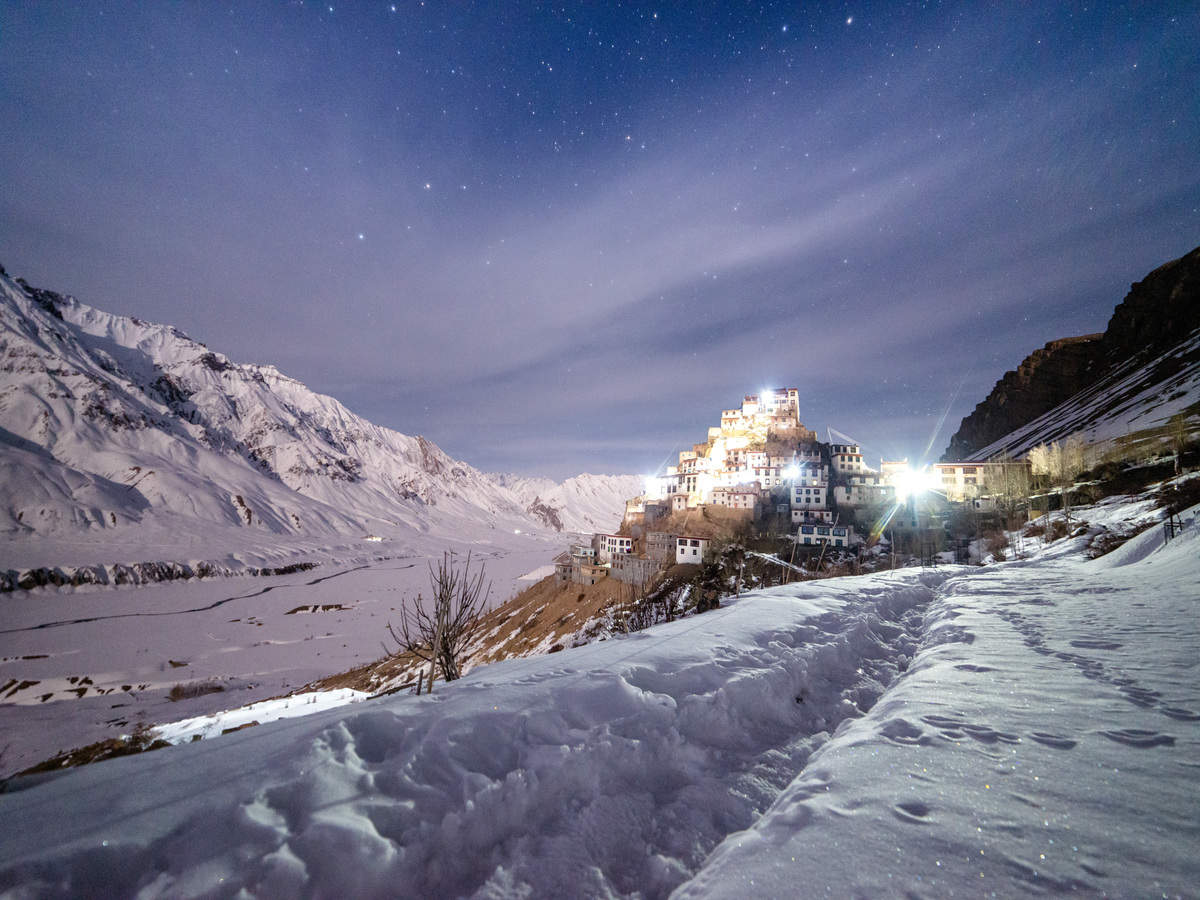 Reportedly, maximum tourists thronging the valley hail from nearby states like Punjab, Haryana and Delhi.

Taking advantage of the inflow of tourists, the locals in the area have also set up temporary food stalls and kiosks selling woollen clothes to earn some money.

News has it that while many tourists are returning to Manali after visiting Lahaul valley, the hotels in Lahaul’s Chandra valley are still receiving a lot of tourists. Reportedly, Lahaul Valley and other areas in Himachal received season’s first snowfall about two weeks ago.

Hostel life in the times of COVID-19