Contrary to the schedule, Norway is not opening for you. The Norwegian authorities have decided to prolong the third phase of reopening until July end or the beginning of August, fearing potential fourth wave due to the Delta variant of Coronavirus.

Referring to this, Norway Prime Minister Erna Solberg said that there is a risk that the Delta variant will cause a fourth wave of infection in the unvaccinated part of the population, among those who have only received one dose or are in vulnerable groups.

Norway had reported Europe’s lowest rates of infections since the start of the pandemic early last year; however, it is now registering a rise in hospitalisations due to the new variant of the virus.

The Health Minister added that the situation in Norway is unstable, with rising infection rates in recent weeks. He added that they are worried by the potential consequences if people start travelling and meet others during the Easter holidays. 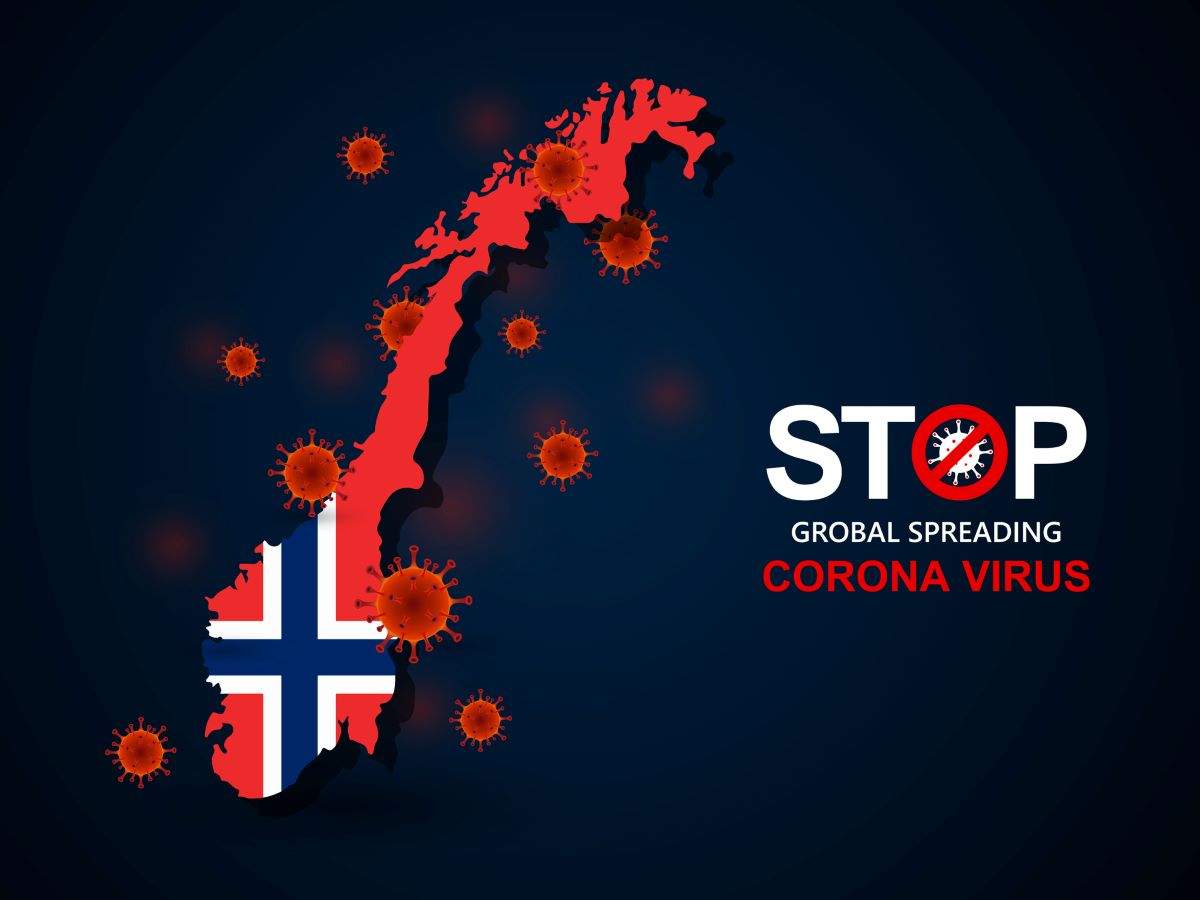 As per the Norwegian Institute of Public Health, almost 37 percent of Norway’s adult population has been fully inoculated, whereas more than 65 percent of the population has received a single COVID vaccine dose, as of now.

As per the reports, anyone returning from a holiday abroad, will be required to undergo 10 days of quarantine at a designated hotel, which will be stricter than the current rule. It allows holidaymakers to leave quarantine facilities after three days if they test negative.

The Health Minister also added that Norwegians should bear in mind that they maintain 2-metre distance to anyone not living in their own household, and have no more than two guests at home.

Karnataka: RT-PCR report mandatory for those arriving from Kerala and Maharashtra