Now, travel from Hisar to Chandigarh in just 45 min! Haryana Chief Minister Manohar Lal Khattar recently flagged off the first flight from Chandigarh to Hisar under the Center’s UDAN (Ude Desh ka Aam Naagrik). The inauguration was attended by the senior officials of Airport Authority of India (AAI) and the Ministry of Civil Aviation (MoCA).

Referring to this, the Chief Minister added that this is for the first time in the country that a small aircraft in the form of air taxi will be used for services. 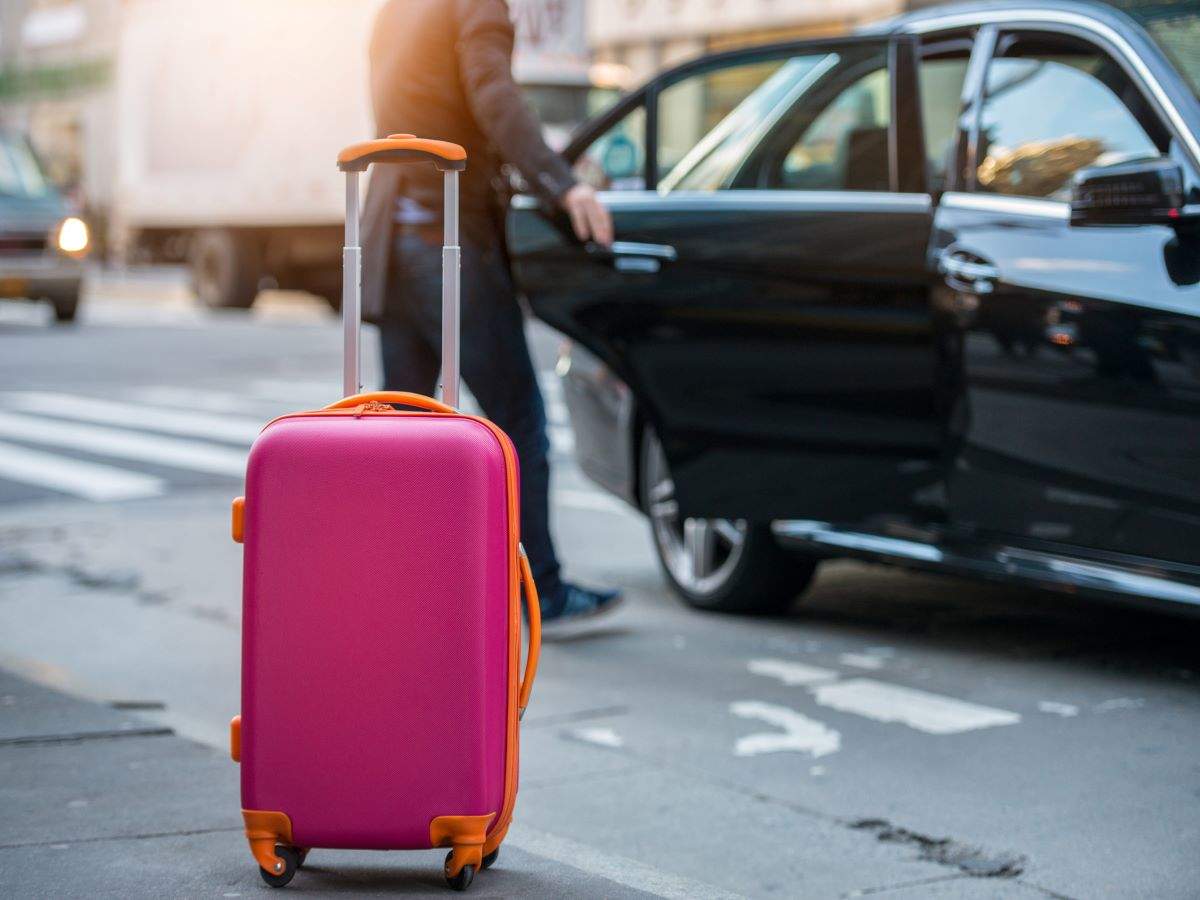 MoCA undertook the development of Hisar airport as it aligned with the dual objectives of UDAN scheme; it is a public licensed airport, and it is suitable for 18 seat type aircraft, thereby letting common citizens of the country fly, and also make air travel affordable and widespread in the country. Reports have it that the Government of India had sanctioned INR 28.60 crore to develop interim civil aviation operations. The land for Hisar Airport was handed over to the AAI for development and up-gradation, such as hangars, construction of the new terminal building, security equipment, strengthening of the runway, the ministry said.

Now, Hisar airport is all ready, and more such short-haul flights will likely be added in the coming days.

British tourists might be barred from entering EU from January 1