If you are planning to visit the Yosemite National Park in California between May 21 and September 30, you must make advance reservations. As per the new rule, the park is going to admit only those visitors who have made prior reservations. The UNESCO World Heritage Site is extremely popular among locals and international tourists, and is said to get over four million visitors every year.

The permit system is for day visitors, and even though it has reduced the number of visitors, it is the only right thing to do given the current situation.

The park had closed its doors in March 2020, when the COVID-19 pandemic was disrupting the normalcy of dailytravel life. It then began opening in phased manner from June, with visitors requiring permits. This rule was eventually lifted in November. However, once again, during the summer months, which happens to be the peak tourist season, last year’s rule is back. 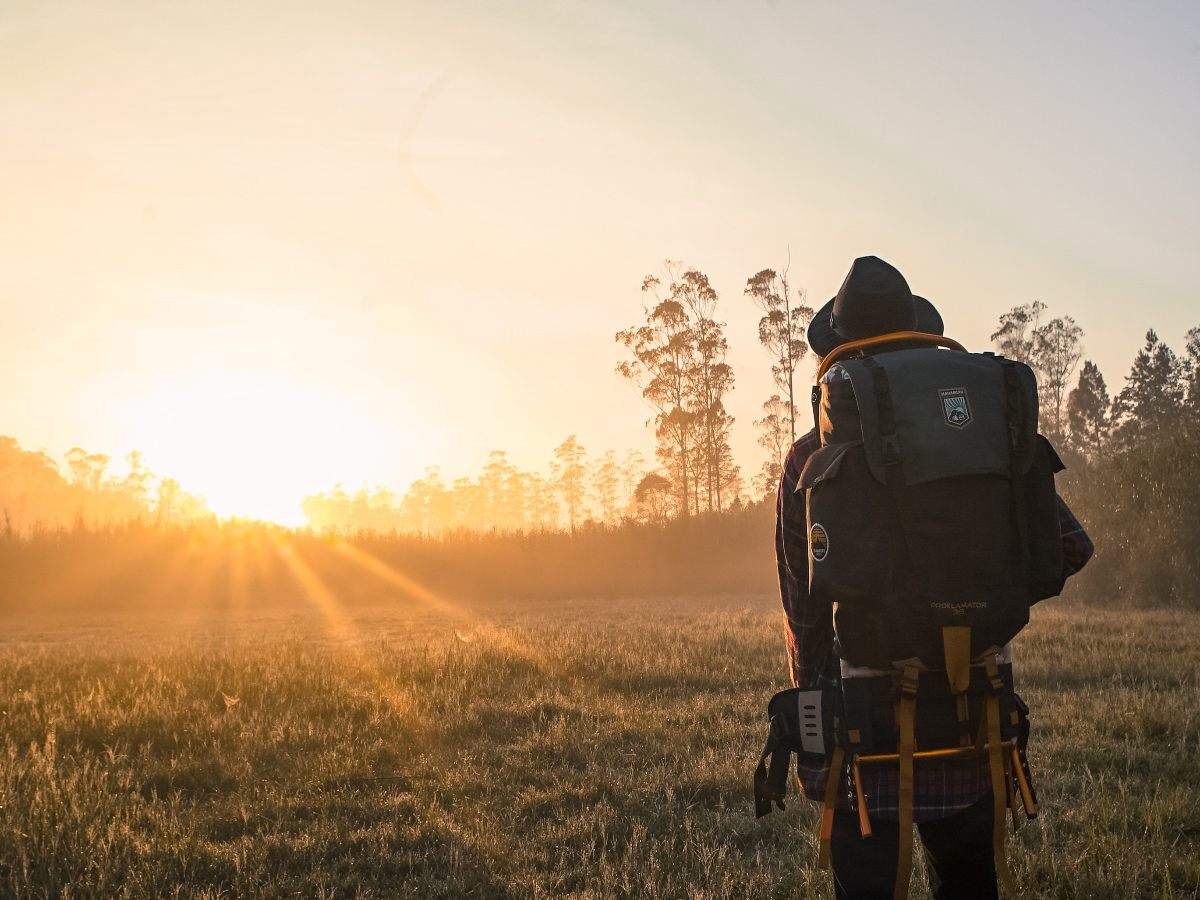 The park authorities aim to limit the number of visitors, and also implement social distancing, so as to control spread of the Coronavirus. The mutated version of the virus is already spreading across the world, with the situation becoming increasingly dire in various countries.

According to officials at Yosemite, the reservations go quite quickly, so those interested should be ready with an account, and logged in, ready to book a reservation at 8 AM Pacific time. For those with annual or lifetime passes, you are required to specify the same when making reservations.

Here are the dates when you can make the reservations –

Israel to start welcoming international tourists after a year-long break