Although all tourist spots will reopen from October, no specific dates have not been announced yet. Chief Minister Naveen Patnaik also mentioned that all precautionary measures are in place to ensure safety of people, while urging people to visit the state and explore its tourist spots.

Patnaik highlighted the same on the World Tourism Day in a tweet, where he stated, “Odisha’s treasure of timeless monuments, heritage, idyllic natural beauty, cultivating landscapes, diverse flora and fauna are a traveller’s delight. On World Tourism Day, reiterate commitment to unlock its vast potential in a post pandemic world.” 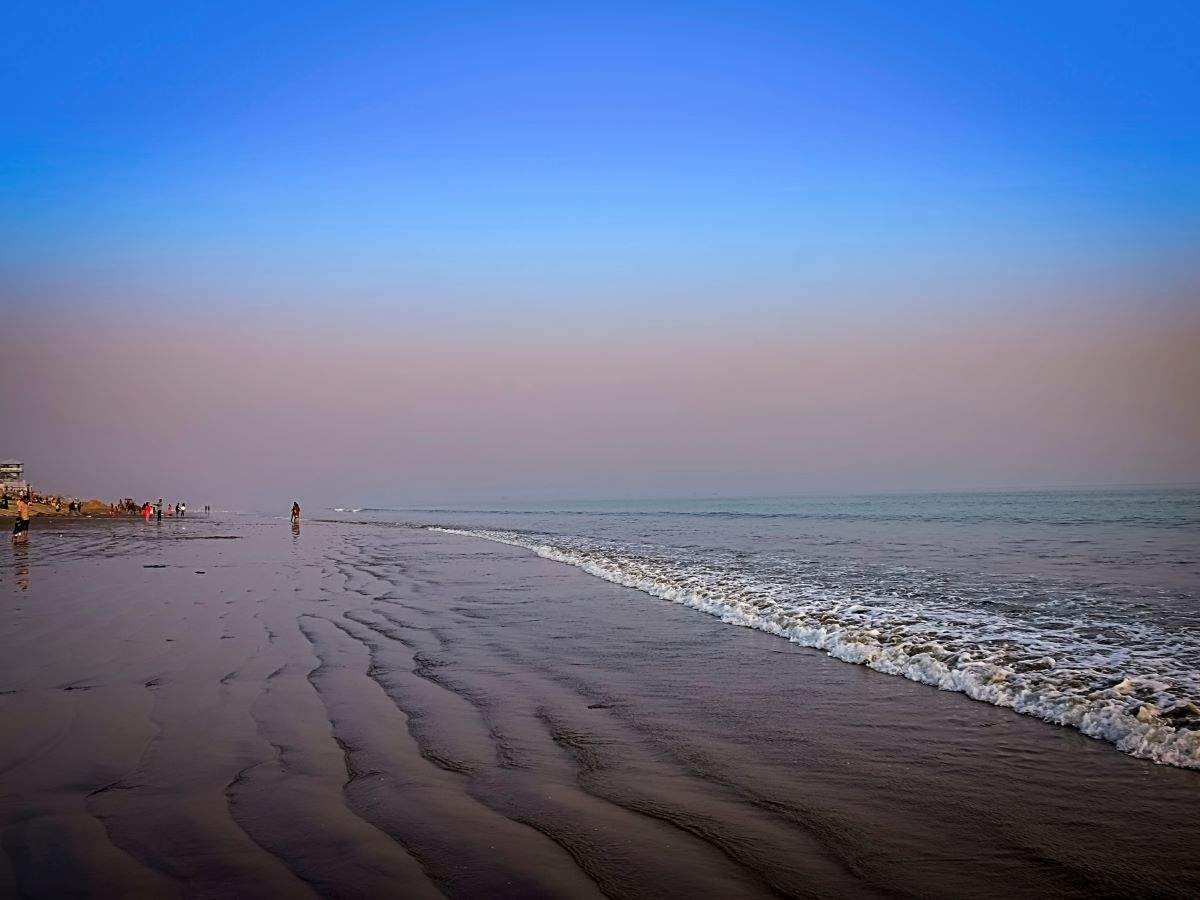 The Chief Minister while launching the Odisha by Road campaign, asked people to travel to various tourist destinations in the state via the road network. He also highlighted the award-winning initiative of ecotourism nature camps, which has been running successfully for five years.

This was in line with the theme for this year’s World Tourism Day, Tourism and Rural Development, Patnaik added.

He also launched an initiative that intends to open Nimantran restaurants across the state in a bid to promote authentic Odia cuisine. Reportedly, the Odisha Tourism Development Corporation will be managing these eateries. Mr. Pattnaik further informed that during the initial phase of the programme, three restaurants will be opened in Puri, Bhubaneswar, and Sambalpur, whereas three Food-on-Wheel mobile vans will be running in Puri and Bhubaneswar.

Seychelles reopens for tourism, but only for ‘vaccinated’ visitors