Wildfires have spread across multiple forest areas in Odisha—mainly the Similipal Reserve. However, as per the Odisha state government’s claim, the fire situation has been brought under control.

As per the local media reports, it has been more than 10 days since the fire broke out in the tiger reserve located in Odisha’s Mayurbhanj district. In May 200, this national reserve was

As of March 5, the Forest Survey of India (FSI) has recorded 233 active large forest fire events within Odisha. And reportedly, more than 40 fire events had been reported in Karanjia, Baripada, and Rairangpur divisions of the Mayurbhanj district. 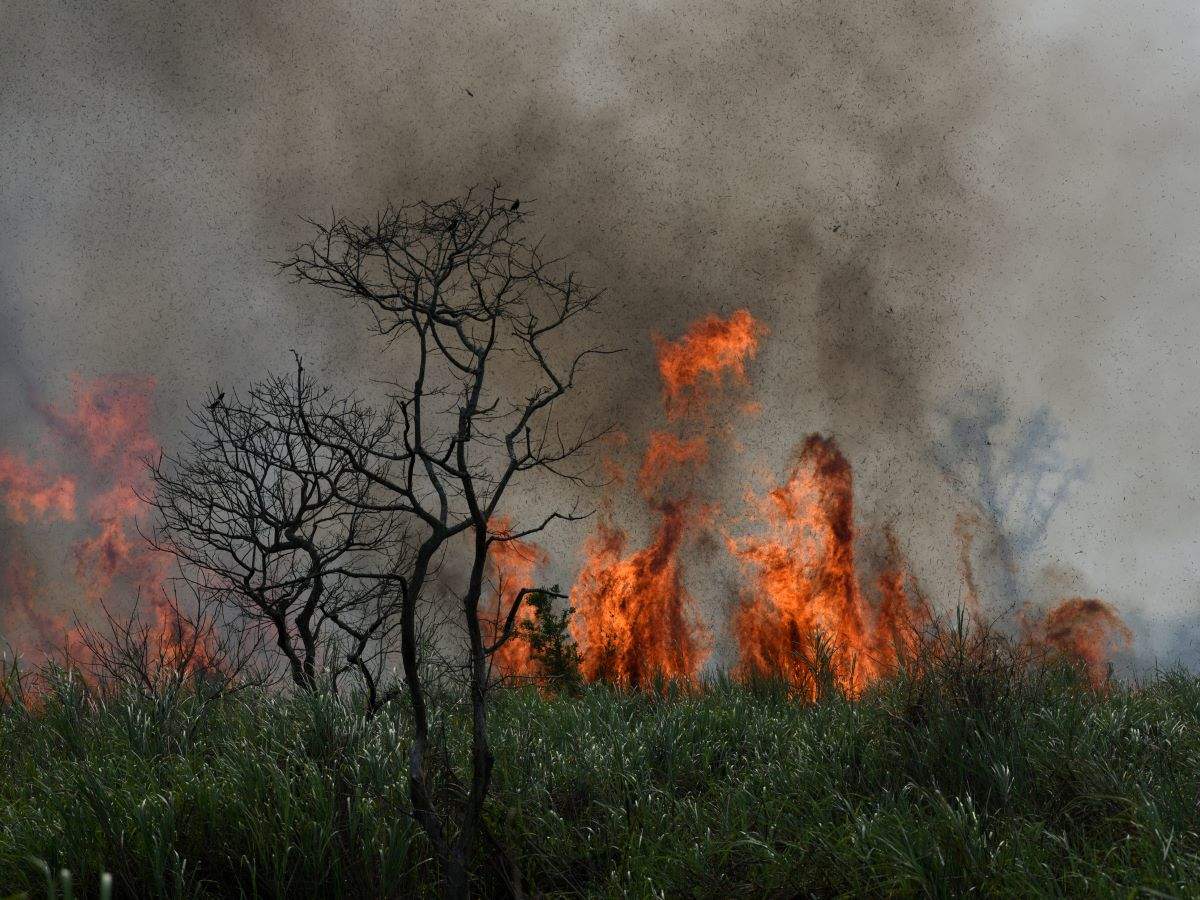 Meanwhile, the fire has been spreading from one part to another, and has gutted around eight out of the 21 ranges of Similipal forest division till now. If reports are to go by, the fire has even spread to Khandachira, Anandapur, and Balinal hills that are under Podadiha Forest Range, situated in the southern part of the reserve.

As per a local, “The jungle is burning and we are helpless. Many medicinal plants have been reduced to ashes. Many wildlife species, including endangered and scarce ones, have perished in the wildfire.”

So far, no fire-related casualties have been reported from the said affected areas, although the wildfires seem to have wreaked destruction in around 30 reserve forests within the Similipal Wildlife Sanctuary. According to sources, nearly one-third of the reserve area has been destroyed by the fire.

Mumbai airport to increase domestic flights by 50 per cent