Taking steps in line with the Unlock 4.0 guidelines issued by the Centre, the Odisha state government has now scrapped mandatory quarantine for those travelling to the state.

As per a notification issued by the Special Relief Commissioner office, there is no mention of anything related to quarantining travellers. Regarding this, a senior official in the know-how explained that ‘not mentioned means not needed’, further adding that only those who have been tested positive for COVID-19 and their close contacts will have to undergo quarantine.

Earlier, quarantine was mandatory for travellers except for government officials, professionals, businessmen and any other person visiting Odisha on work and intending to exit the state by rail, road or air within 72 hours. Those returning within 72 hours of departure from Odisha were also exempted from it.

With Unlock 4.0 recently announced, India will be opening up in phases, with weekend shutdown and night curfew being lifted outside containment zones to boost the economy. 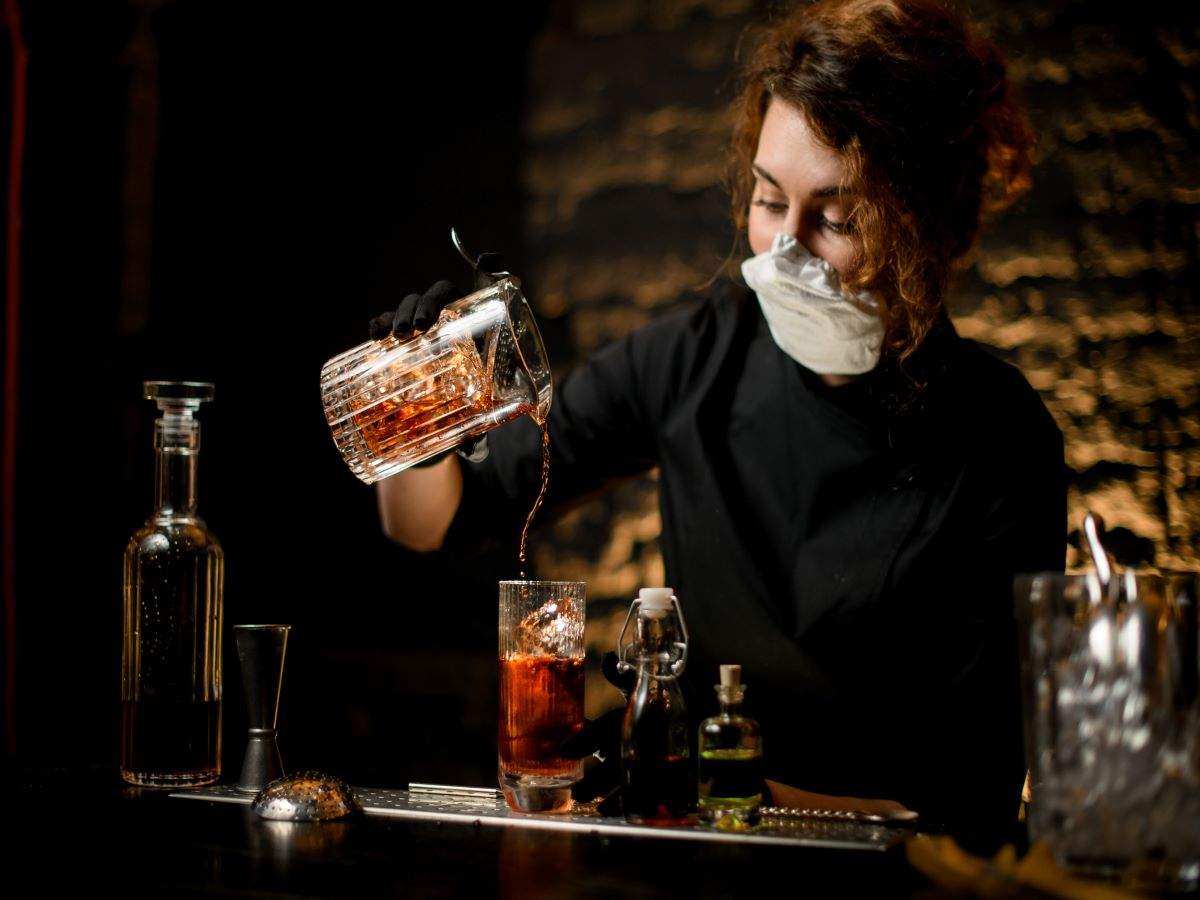 Apart from this, the Odisha state government also announced that restaurants and bars will be allowed to resume dine-in operations, but with certain regulations in place.

Reportedly, a notice has been issued to all hotels & bars associations which stated that bars and restaurants will now be allowed to reopen, but will be subjected to strict adherence of SOP on preventive measures and COVID-19 guidelines.

As of now, seating capacity and timings have not been divulged. Also, if an area is declared a containment zone, the decision will rest on the local authorities to decide whether the restaurants and bars in that area should be opened.

What is regenerative travel? It is more than just being sustainable