Amur falcons, known as the world’s longest-travelling migratory birds, have already arrived in Nagaland, Assam, and Manipur, after traversing almost 29000 km from their summer breeding grounds in northeast China and southeast Russia.

An international team of ornithologists declared Nagaland ‘the Falcon capital of the world’ sometime back, after they recorded that around one million Amur Falcons roost in the region. This means that such massive gathering of these migratory birds can be seen nowhere else in the world, which also puts Nagaland on the global map, owing to its rich diversity.

In fact, Nagaland has earned this title with its successful conservation efforts for these migratory birds. The sheer number of their population in Nagaland has now made it the ‘Falcon Capital’ of the world. It has been observed that the birds, in order to escape the harsh cold of Siberia, roost in Nagaland for over a month. These migratory birds also play a crucial role in maintaining the balance in the ecosystem and by keeping a check in insect population. 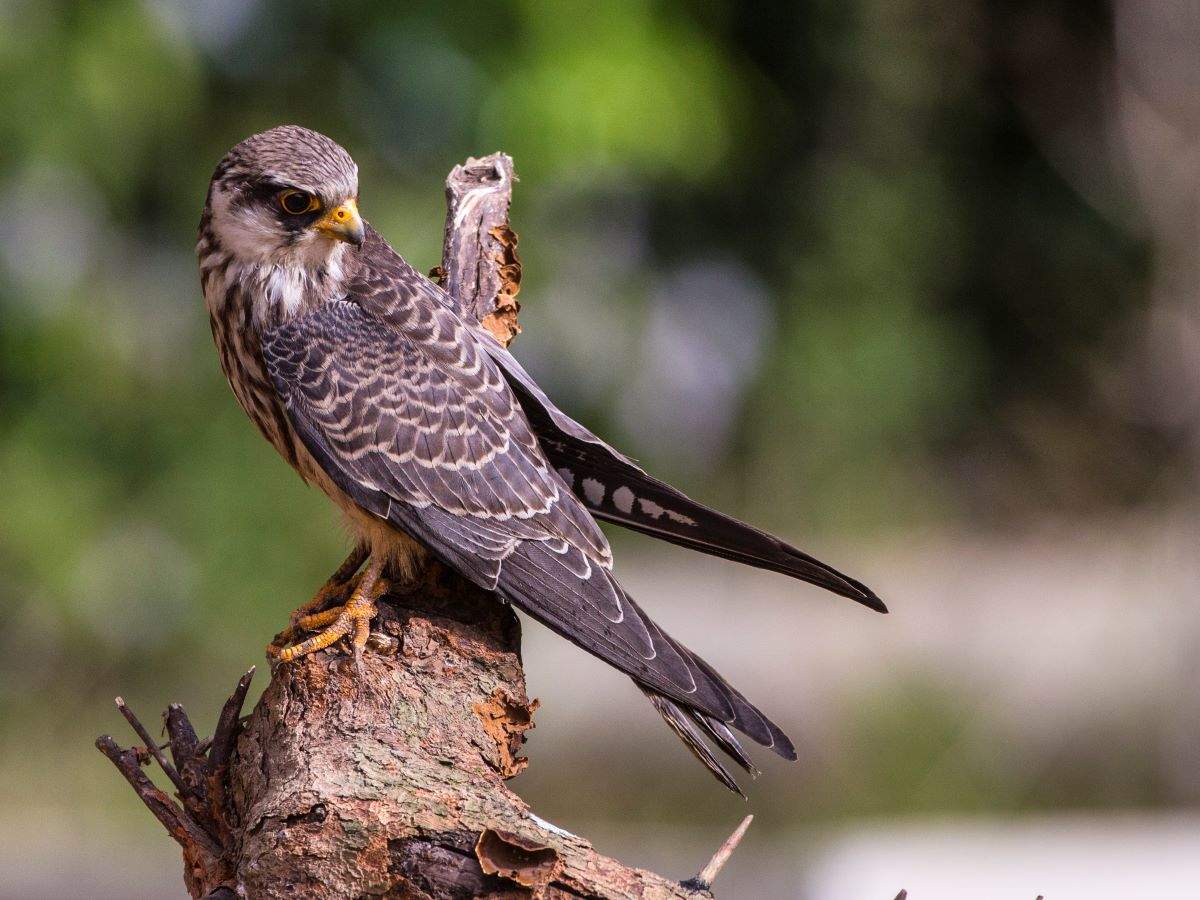 Reportedly, these birds were slaughtered and eaten by the local people a few years back. However, with the support of Nagaland Forest Department and Wildlife Trust of India (WTI), awareness among the local people regarding these birds has spread. Further, to ensure that these birds are safe in the region, protection squads of around 30 former hunters have been formed, who patrol the area during this season.

Gradually, the fate of Amur falcons in Nagaland started to change majorly due to efforts of NGOs, the state wildlife department, and conservationists since 2013. Now that the attitude of the people is changing, these birds are protected instead of being hunted. The birds now make a gorgeous sight that migrate to Nagaland during winters.

If you are an ardent bird-watcher and want to spot these birds, do plan a trip to Nagaland during the winter season.

Be a part of Gordon Ramsay’s upcoming food show